One For The Soul 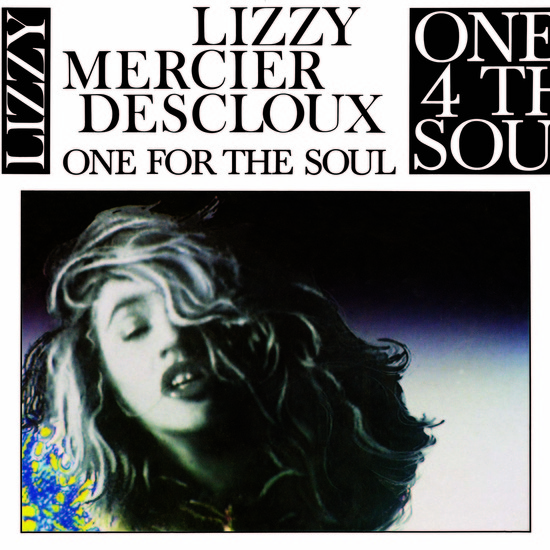 One For The Soul

The location, this time, was Rio De Janeiro, a suitably exotic location to follow their sojourn in Soweto given that Brazil had recently emerged from twenty years of dictatorship. But unlike Zulu Rock‘s broad appropriation of the local sound, One For The Soul borrows very liberally from Brazilian culture. The aim, says Kidron, was to “reimagine the blues”, but Lizzy’s musical essence was in flux. “A Word Is A Wah" meshes reggae with her beloved accordion, “Women Don’t Like Me” is wild, new wave pop, and she even wanders into soul territory, with whispery lounge versions of Al Green’s “Simply Beautiful”. Most notable is the album’s foray into jazz, and the fact that Chet Baker, the master jazz trumpeter, blew his last on “Fog Horn Blues” and the sensuous “Off Off Pleasure”.

Rio was to be the last great hurrah of Lizzy and Michel’s global recording adventures, and although work proceeded apace, the experience was often quite tense. "The sessions were tough work,” says Kidron, in the new liner notes by Vivien Goldman accompanying this deluxe reissue. “Lizzy never quite got singing, no matter how much she drank, and no matter how hard she tried. Chet was very much at the drug-ravaged end of his life and had very little stamina or dexterity left… but there is a deep, sad, lyrical tone to his performances on the album.”

So fraught were the sessions, it’s a miracle that such a cohesive, sparky record emerged. The record-buying public did not agree, and as the album crashed and burned, so did the relationship between its three heroes. Lizzy was, for the first time, about to take on the world alone – and there was but one album left in her.