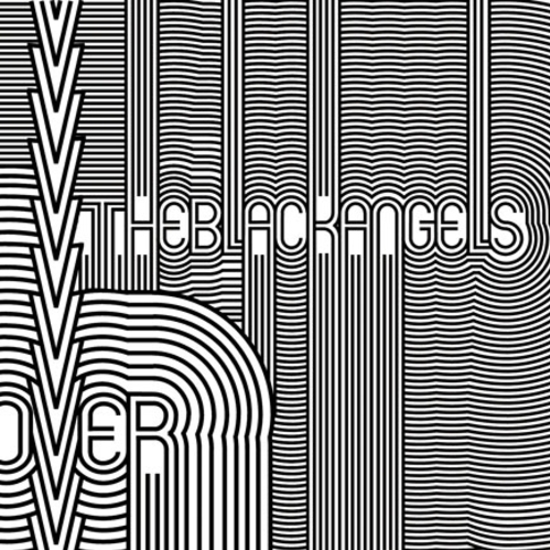 These are fighting times, people. We are surrounded by grit, spit, and bloody war, but in the distance moving forward is The Black Angels. Passover, The Black Angels debut album, speaks of real-life horrors, death, and destruction with doses of love, sex, and healing. Don’t lose track, these are caring times as well.

Formed in 2004 and hailing from the mescaline-infused outskirts of Austin, Texas, this gang of musical misfits has been on the road non-stop since their birth, performing at such renowned venues as Sin-e, Middle East, and Spaceland. In early 2006, the band’s self-titled debut EP was dubbed highly recommended in Spin Magazine while receiving heavy radio airplay on such influential stations as KEXP and BBC Radio 1 by Zane Lowe.

Growing in spades since their EP, Passover showcases a band on the make. Spiraling upwards to the skies with the enemy straight on their trail, “The Sniper At The Gates Of Heaven” sees The Black Angels reaching high and stretching out with trance-inducing guitar lines from Christian Bland, Nate Ryan’s filthy medical dumpster bass, and the grizzly preacher vox of lead shaman Alex Maas. “Black Grease” is a bluesy monster full of swagger propelled by the primitive beat of drummer Stephanie Bailey and the mourning drone of organist Jennifer Raines.

10-songs deep, Passover has come again. Reflecting and questioning the intergenerational psychosis of American social life that surrounds us, The Black Angels put forth their answers in song. It’s a “Call To Arms” for those ready to join the good fight, a rock ‘n’ roll salvation during the times we need it the most. As Maas bellows on “Young Man Dead,” “Fire for the hills, pick up speed, and let’s go…”