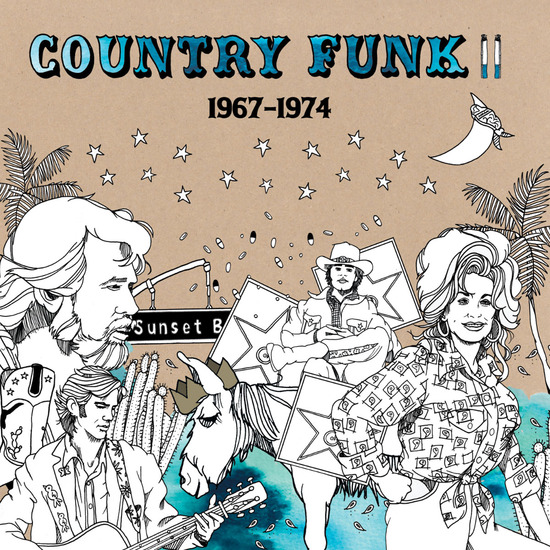 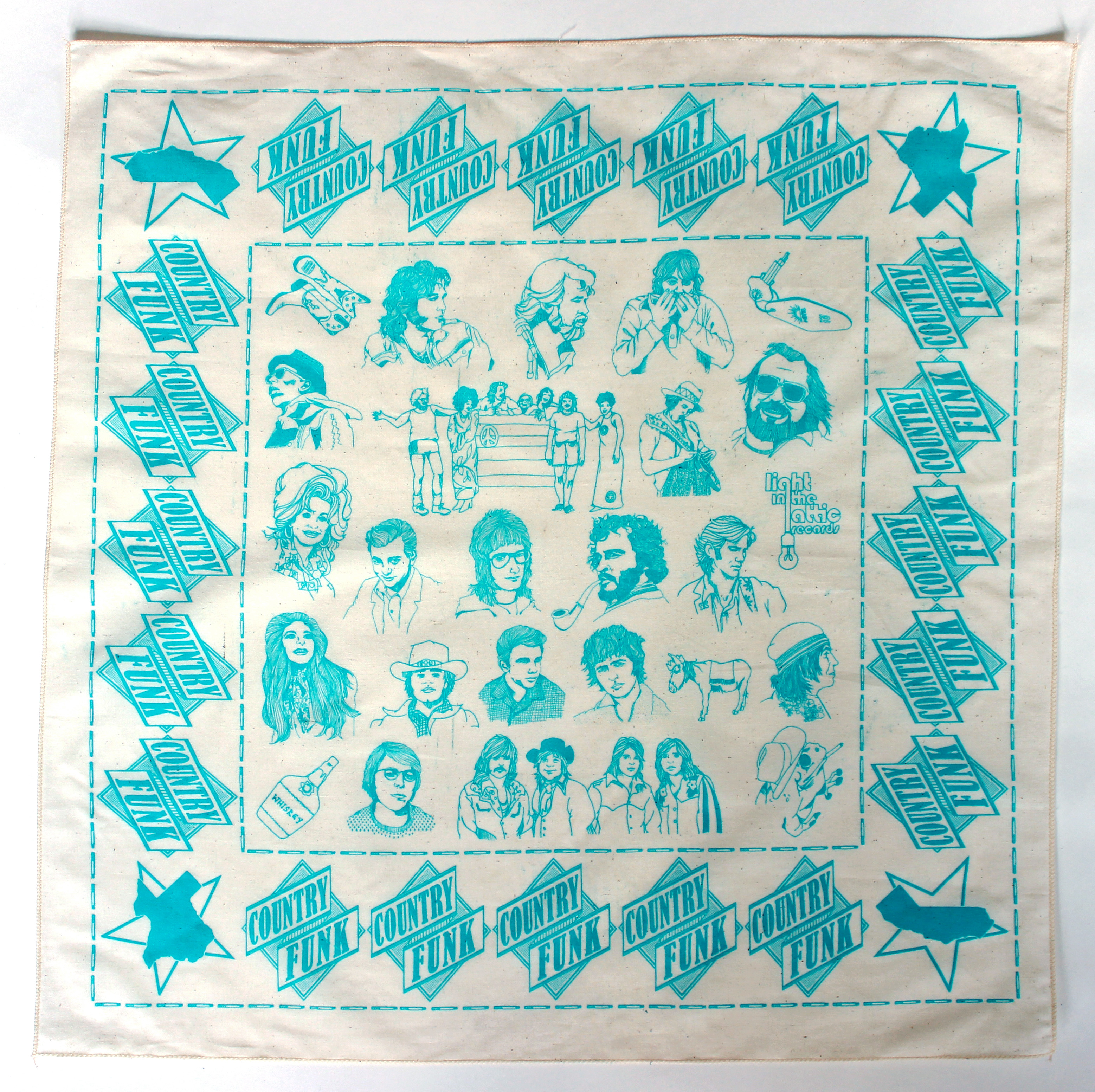 In 2012, Country Funk 1969-1975 (Volume I) gathered together songs from a genre with no name. It’s a genre created not from geography or shared ideology but a term applied retrospectively based solely on the feel of the songs: hip-swinging rhythms with bourbon on the breath. These were songs to make your cowboy boots itchy, written and performed by the likes of Bobbie Gentry, Johnny Jenkins and Link Wray. Songs that encompass the elation of gospel with the sexual thrust of the blues; country hoedown harmonies cut with inner city grit. Compiled from tracks dating from the late ‘60s to the mid ’70s, Country Funk is the sound of country music blending with sounds and scenes from coast to coast, white America’s heartland music blending with the melting pot as the nation assessed its identity in advance of its bicentennial year.

The good news for the people who fell in love with the first volume of Country Funk is this: there’s plenty more where that came from. Light In The Attic has followed up that first 16-track disc with a second volume, Country Funk Volume II 1967 – 1974, and a new set of loose-talking, lap steel-twanging tracks. On the single CD / 2xLP volume you’ll find household names like Willie Nelson, Townes Van Zandt, Kenny Rogers, Jackie DeShannon, JJ Cale, Bobby Darin and Dolly Parton. You’ll also find obscure artists like Bill Wilson, whose lost Ever Changing Minstrel album was produced by the feted Dylan producer Bob Johnston, and Thomas Jefferson Kaye, noted producer of Gene Clark’s opus No Other. Gene Clark’s here too, as half of Dillard & Clark, wringing raw emotion from The Beatles’ “Don’t Let Me Down”.

All of the individuals featured have a story to tell, whether it’s that of the sidelined session musician, the fading star or the country upstart. There’s Donnie Fritts (“Sumpin’ Funky Goin’ On”), whose roots stretch back to Muscle Shoals, Alabama, and who has played keyboard for Kris Kristofferson for decades. There’s Canadian group Great Speckled Bird, who joined Janis Joplin and more on 1970’s Festival Express tour. There’s Hoyt Axton, who along with singing the harmonica-sucking ode to “California Women”, also took a role in Gremlins. There’s Jim Ford, who Sly Stone once described as “the baddest white man on the planet”. And there’s Billy Swan, who kicks proceedings off with a soul-stirring organ, a lazy kickdrum and his rockabilly vocals echoing like a croon into the grand canyon.

Compiled and presented once again by the team behind Volume I (DJ and music supervisor Zach Cowie plus Light In The Attic’s Matt Sullivan and Patrick McCarthy), the release also includes a reunion of writer Jessica Hundley and Jess Rotter (original album/label artwork and new illustrations by) in the form of a comic book called “The Hot Dawgs".

It may be the genre that had no name, but there’s plenty of gas in the country funk trunk yet.