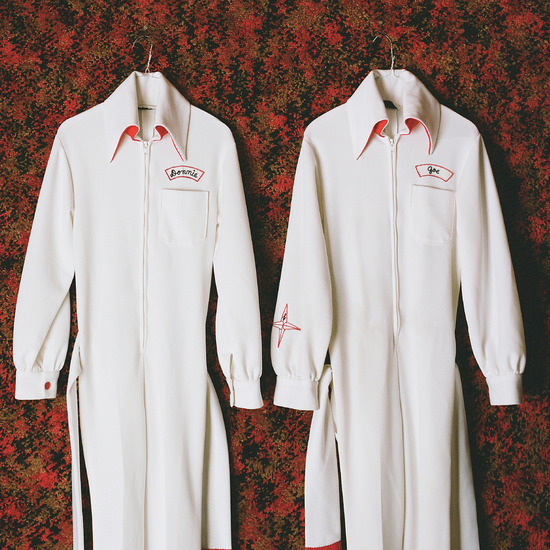 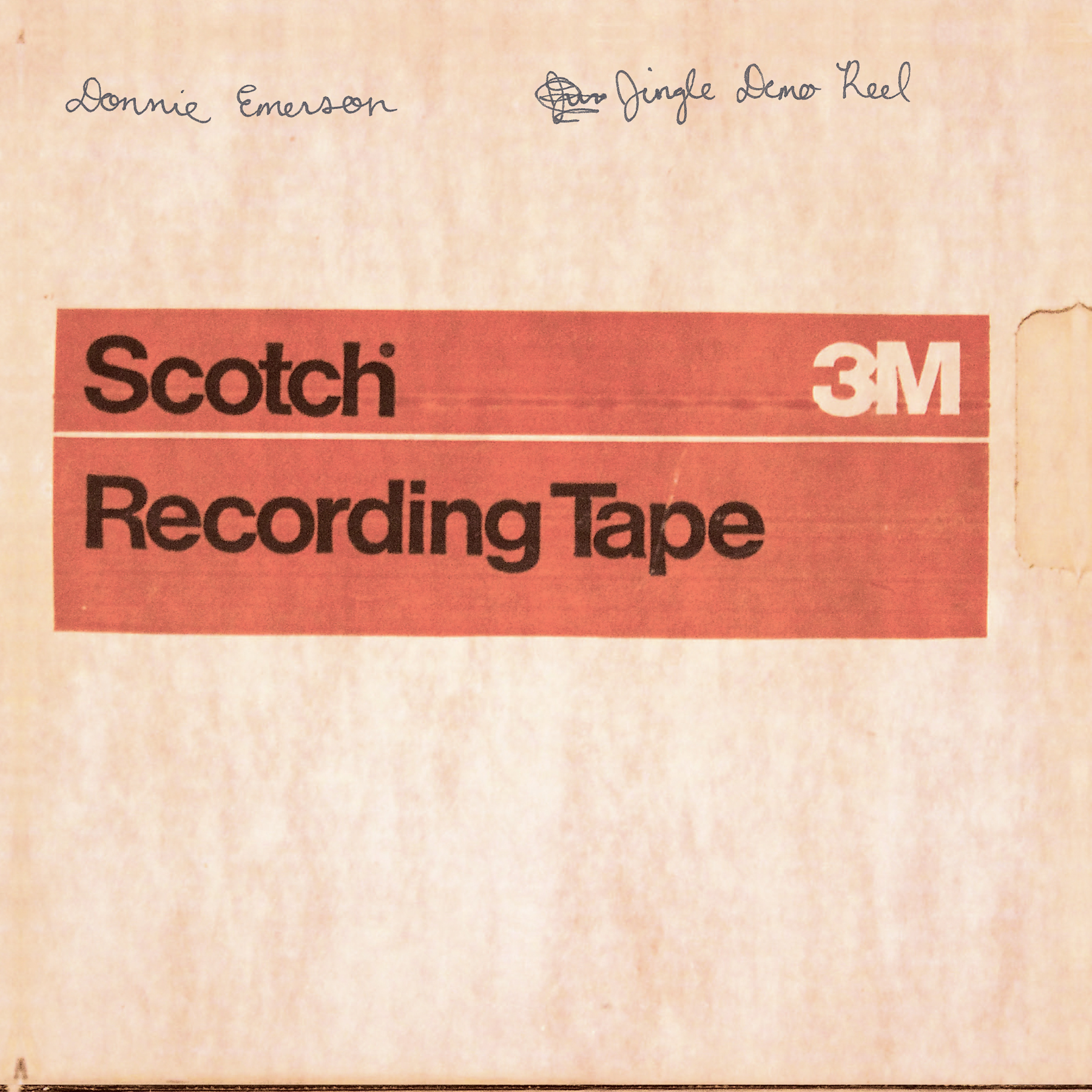 Some people have to wait for fame; some people wait even longer than most. Donnie and Joe Emerson are in a league of their own.

As teenagers in Fruitland, Washington in the late ‘70s, the farming brothers dreamed of being heard. The synthesizers were sometimes crude and the 8-track recorder had its limitations, but the brothers aimed at nothing short of perfection in their home studio on the farm. They titled their 1979 debut Dreamin’ Wild, and, as multi-instrumentalist Donnie later admitted, “Joe and I basically lived the dream of the title of the album.” The same goes for their parents who heavily believed in their sons’ musical dreams, taking out a second mortgage on the farm and investing $100,000 in a dream that refused to die. But their privately funded, private press record sank without trace, the family lost most of their 1,600 acre farm, and as Joe focused on the family farming business, Donnie focused on his solo career.

As for Dreamin’ Wild, things began to change three decades later, when record collector Jack Fleischer bought a copy of the album for $5 at a Spokane thrift shop. Something about the brothers’ smiles, bouffant hair, and matching white jumpsuits gave him a good feeling. Fleischer’s blogging about the album brought it to the attention of cult musician Ariel Pink, who recorded his own version of standout track “Baby.” Eventually re-released on Light In The Attic and widely available for the first time, the album chimed louder a lifetime after its conception: Pitchfork described it as a “a godlike symphony to teen hood.” The New York Times flew out to the family farm, while Jimmy Fallon took to Twitter to proclaim his love for the duo.

But Dreamin’ Wild does not tell the full story. In a relatively short span of time – just two and half years – the boys put close to 70 songs down on tape, all recorded at that magical home studio on the farm. A dozen of them are included here on Still Dreamin’ Wild: The Lost Recordings 1979-81 and ready to be enjoyed for the first time ever. With a familiar blend of FM rock, power pop, and new wave, these 12 tracks cover the entirety of that fruitful period, stretching from the second song Donnie ever recorded (“Everybody Knows It”) – to tracks documenting his temporary move to L.A. in 1981.

Donnie’s life story is in these songs. Where Dreamin’ Wild captures the teenage experience, Still Dreamin’ Wild tells a broader story, one in which teenage dreams turn to painful yearning. So where the Beach Boys indebted “Ooh Baby Yeah” is inspired by a teenage girlfriend, “Big Money” shows the emergence of a naive political awareness. Later, 1981’s “One True Love” captures the sound of what Donnie described as “the city as imagined from the farm,” and the epic closing track, “Don’t Disguise The Way You Feel” found Donnie after high school, feeling stifled and frustrated in the isolation of the countryside and mourning the loss of his friend and occasional backing vocalist Dwayne. It is, quite simply, heartbreaking.

The long-belated success of Dreamin’ Wild has given the Emerson brothers – still close, and still the heart of a loving family – a new lease of life. They’ve finally taken their music on the road, performing at Seattle’s Showbox followed by New York’s Mercury Lounge. Still Dreamin’ Wild proves that the album wasn’t a fluke, and that Donnie’s songwriting is as consistent as it is rare. All this time later, we finally have the pleasure of hearing the brothers’ music. And the good news? They’ve still got the jumpsuits.