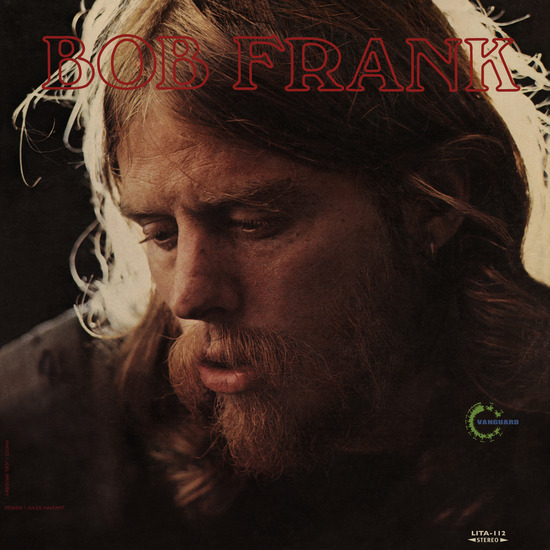 Light In The Attic and the legendary folk/blues/roots label Vanguard Records are proud to begin a series of collaborations under the umbrella Vanguard Vault. The series will explore the vaults of Vanguard and see the reissuing of obscure nuggets, psychedelic weirdness and just some good old-fashioned seminal music.

Originally released in 1972 on Vanguard Records, Bob Frank’s self titled debut album took elements of Dylan, Johnny Cash, and Ian Tyson and filtered it through a pot-smoked haze infused with Frank’s long-time friend, Memphis guru Jim Dickinson. Dickinson and Frank shared a mutual admiration that ran so deep that on Dickinson’s own 1972 debut album Dixie Fried (released on Atlantic Records) he recorded one of Bob’s songs, ‘Wild Bill Jones.’ Despite the Dickinson/Memphis connection, Bob Frank’s only LP for Vanguard has remained a forgotten, hard to find vinyl relic. Until now….

Carefully re-mastered from the original tapes, historical maverick (and noted expert on the Memphis scene) Alec Palao recently interviewed Frank in detail and assembled a lengthy essay for the CD and LP liner notes that detail Frank’s personal and musical journey.

As Dickinson once deadpanned, “Bob went to Vietnam and Nashville. I don’t know which was worse.” It was also an itinerant period, when Frank spent many a stoned evening staggering alone through the mid-south urban gothic landscape of church steps and sleaze bars, with his guitar glued to his arm, if not an actual extension of it. Songs would emerge from dreams or drunken visions. But this was not artless acid folk, but a series of picaresque, well-sketched vignettes delivered in a clearly-enunciated vernacular, and all very much in Frank’s own style.

On these 1972 recordings, session men Charlie McCoy and Eric Weissberg (both known for their work with Bob Dylan via Blonde on Blonde and Blood on the Tracks, respectively) came along for the ride. 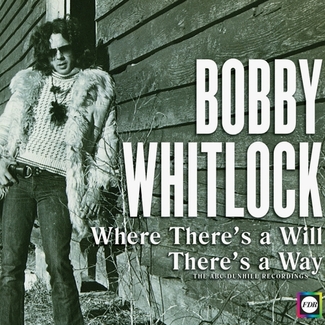