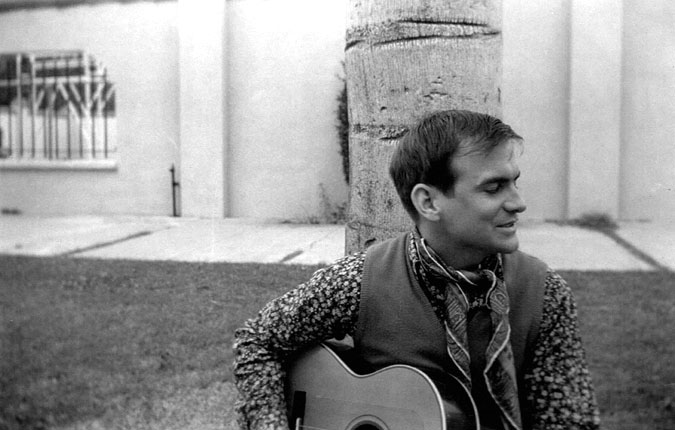 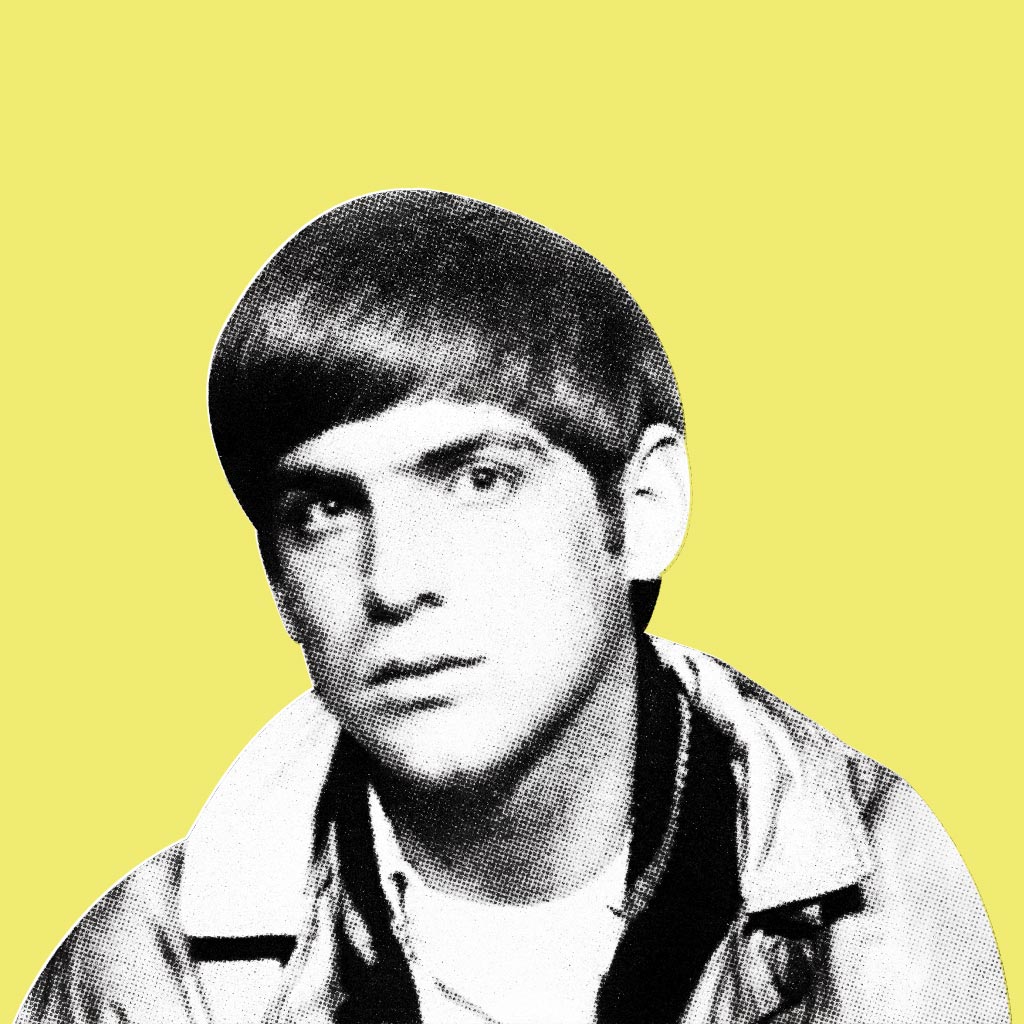 Though his lonely, intimate music, shy demeanor, and stutter might not have suggested a man of great ambition, Arthur moved to Hollywood chasing the music industry dream.

The pantheon of performers known by but one name is full of superstars. Arthur–the nom de plume of singer-songwriter Arthur Lee Harper–is not one of them, but this gentle singer-songwriter and his wan, string-drenched, loved-up, psych-folk was…

The pantheon of performers known by but one name is full of superstars. Arthur–the nom de plume of singer-songwriter Arthur Lee Harper–is not one of them, but this gentle singer-songwriter and his wan, string-drenched, loved-up, psych-folk was probably never likely to be suitable for mass consumption.

Released on Lee Hazelwood’s LHI label, the haunted Dreams And Images is the first of two albums from the Melbourne, Florida-born singer-songwriter. LHI was a broad church, taking in everything from soul to country, and Arthur found a home, a producer, and a champion in Hazlewood, who described him as “A man who will someday be a child again… A reason to cry and be unafraid… A bird with eighth-notes for wings.”

Though his lonely, intimate music, shy demeanor, and stutter might not have suggested a man of great ambition, Arthur moved to Hollywood chasing the music industry dream. He suffered hardships to do so, living hand-to-mouth in a YMCA hostel with two like-minded individuals: Mark Lindsey Buckingham and Stephen John Kalinich, whose A World Of Peace Must Come has been reissued by Light In The Attic. “Arthur was a peace person. He was all about peace, love, and harmony,” remembers Kalinich in the brand new, extensive liner notes for Dreams And Images. “He was a person that believed you could change the world. We thought we would be some of the ones to usher in peace.”

While Kalinich and Buckingham were signed by the Beach Boys’ Brother Records, Arthur allied with Hazlewood, having knocked on the door of the label’s Sunset Boulevard HQ and auditioned on the spot.

A mixture of things conspired to make sure few people heard Arthur, including a packed release schedule at LHI, followed by the withdrawal of their major label funding and a lack of foundation on which to market the album. After the 1970 follow-up album, Love Is The Revolution, Arthur bowed out of the business, immersing himself in Christianity, family, and a career working first as a rocket engineer and, latterly, a teacher. “I never stopped writing or recording,” he later said. “I recorded in studios, friends’ houses, and live. I just recorded music with my friends or by myself when I felt inspired. For me, singing and songwriting is like breathing; I just do it.”

On January 10th, 2002, Arthur’s wife Lora died in a car crash. He tragically passed away of a heart attack the same night. Now, with this reissue of his great, lost album, Arthur’s fragile heart can finally be enjoyed by all.