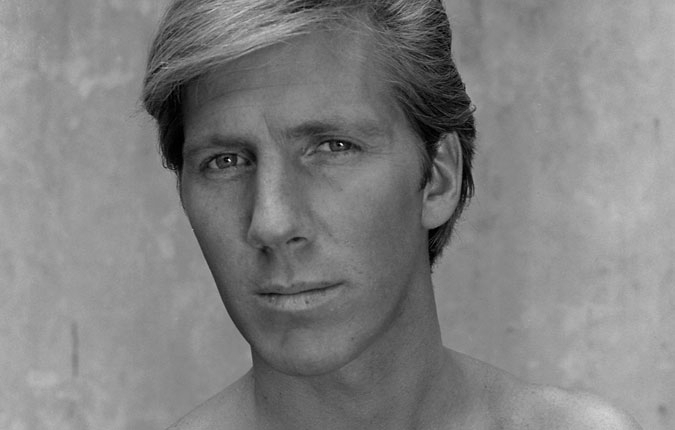 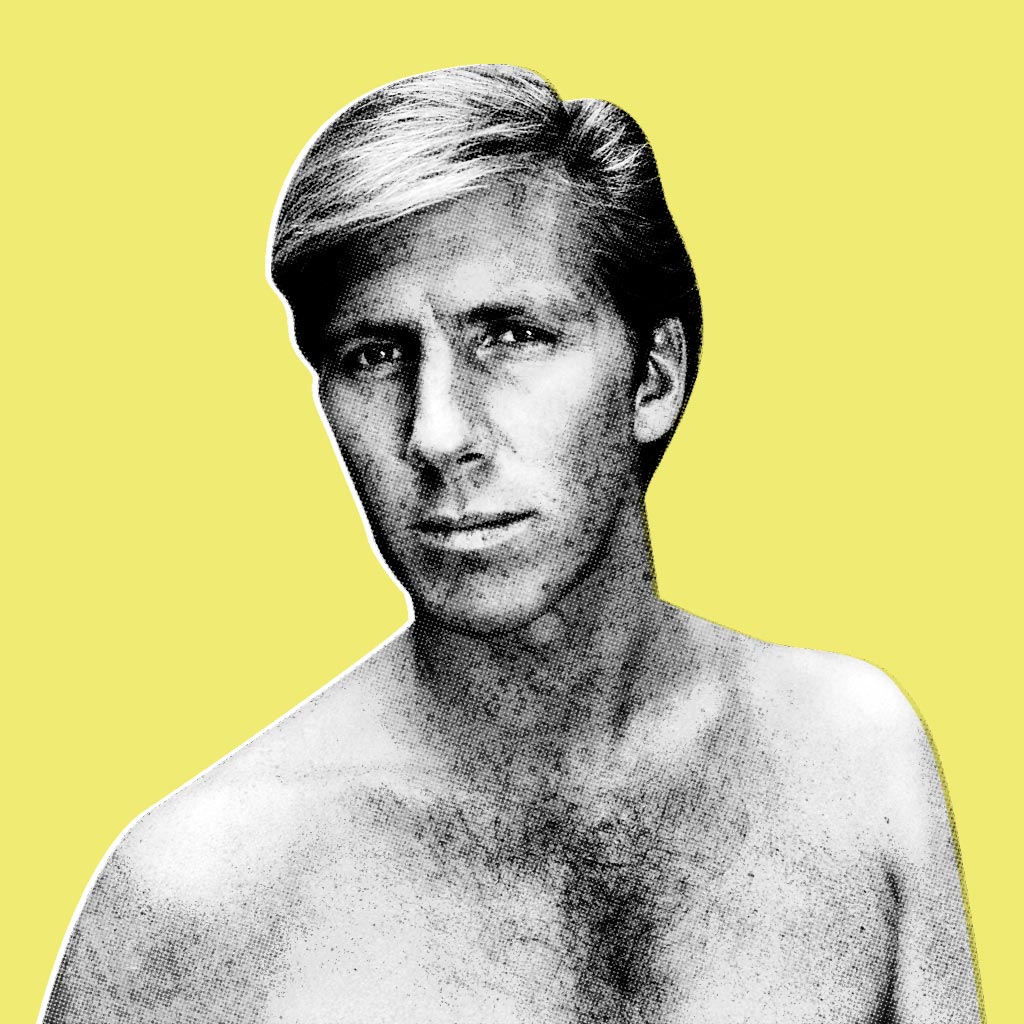 Lewis remains a ghost, a total mystery, but the music will be heard.

In 1983, a man named Lewis recorded an album named L’Amour, which was released on the unknown label R.A.W. And that’s about all we know. The record itself is a delicate, whispered album, reflecting the way the artist himself – spectral, movie…

In 1983, a man named Lewis recorded an album named L’Amour, which was released on the unknown label R.A.W. And that’s about all we know. The record itself is a delicate, whispered album, reflecting the way the artist himself – spectral, movie star-like – almost disappears into the grey of the cover. It should come as no surprise that it failed to shout loudly enough to be noticed, another private press album that sank without trace.

There’s almost no information about Lewis or the album on the internet. There’s precious little on the sleeve: a dedication to Sports Illustrated supermodel Christie Brinkley, a photo credit for Ed Colver, the noted L.A. punk rock photographer, and credits for engineer Bob Kinsey and synth player Philip Lees. All that was known of Lewis is conjecture: a rumour that he was a con artist who fled after not paying for L’Amour’s photo-shoot and a dubious theory that he was not actually of this earth.

When Light In The Attic looked to release the album, they set out to investigate the mystery. They found some answers, but more intrigue too. Colver was able to fill in some blanks. Firstly, Lewis is a pseudonym. The man the photographer met was named Randall Wulff. He stayed in the Beverley Hills Hilton, drove a white convertible Mercedes and dated a girl who looked like a model. He paid for his photo session with Colver with a $250 check, which bounced.

Eventually, the trail led to Alberta, Canada, where that first LP had been found. Liner notes writer Jack Fleischer along with master detective Markus Armstrong found Randall’s nephew, who remembered Randall as a stockbroker. His vague recollections include a visit to Randall’s apartment, with all-white furniture and that beautiful girlfriend in situ. Crucially, he offered another name – another of Randall’s pseudonyms – which led to a Vancouver studio and the revelation that Lewis had recorded three or four albums of “soft religious music” there. Alas, even the new nom de plume led only to dead ends.

Lewis remains a ghost, a total mystery, but the music will be heard. The album is being pressed for the first time in more than 30 years, and widely distributed for the first time ever. Lewis’s royalties will be placed in escrow until he makes himself known. Perhaps you know Lewis. Perhaps Lewis is you. The only certainty is this: Lewis is about to find a whole bunch of new fans.