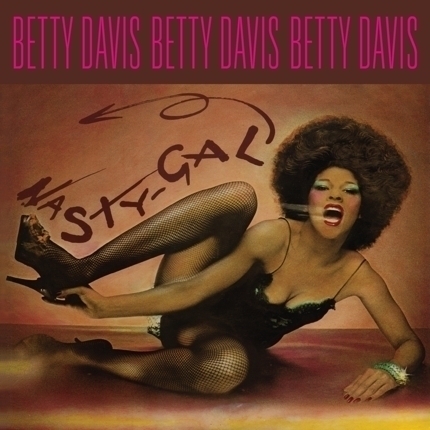 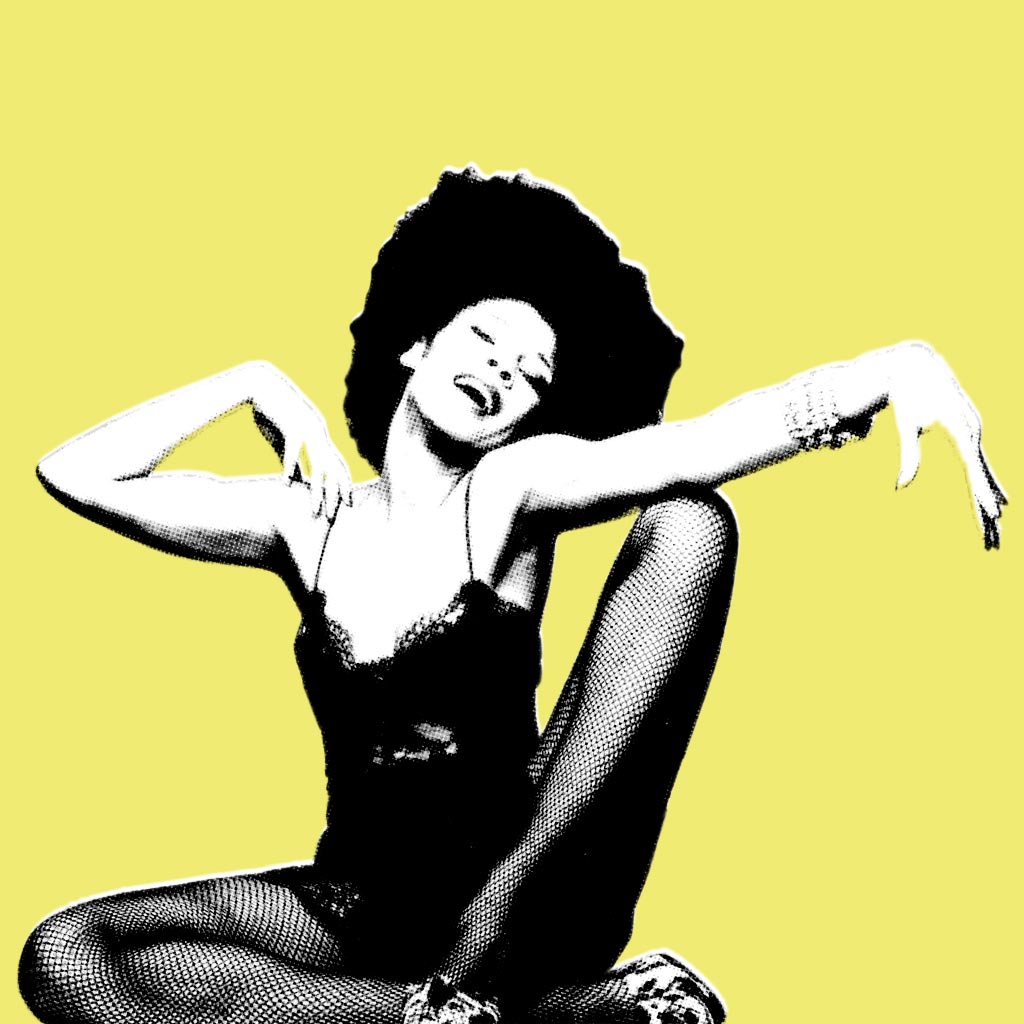 There is one testimonial about Betty Davis that is universal: she was a woman ahead of her time.

One can hardly imagine the genre-busting, culture-crossing musical magic of Outkast, Prince, Erykah Badu, Rick James, The Roots, or even the early Red Hot Chili Peppers without the influence of R&B pioneer Betty Davis. Her style of raw and…

One can hardly imagine the genre-busting, culture-crossing musical magic of Outkast, Prince, Erykah Badu, Rick James, The Roots, or even the early Red Hot Chili Peppers without the influence of R&B pioneer Betty Davis. Her style of raw and revelatory punk-funk defies any notions that women can’t be visionaries in the worlds of rock and pop. In recent years, rappers from Ice Cube to Talib Kweli to Ludacris have rhymed over her intensely strong but sensual music.

There is one testimonial about Betty Davis that is universal: she was a woman ahead of her time. In our contemporary moment, this may not be as self-evident as it was thirty years ago – we live in an age that’s been profoundly changed by flamboyant flaunting of female sexuality: from Parlet to Madonna, Lil Kim to Kelis. Yet, back in 1973 when Betty Davis first showed up in her silver go-go boots, dazzling smile and towering Afro, who could you possibly have compared her to? Marva Whitney had the voice but not the independence. Labelle wouldn’t get sexy with their “Lady Marmalade” for another year while Millie Jackson wasn’t “Feelin’ Bitchy” until 1977. Even Tina Turner, the most obvious predecessor to Betty’s fierce style wasn’t completely out of Ike’s shadow until later in the decade.

Ms. Davis’s unique story, still sadly mostly unknown, is unlike any other in popular music. Betty wrote the song “Uptown” for the Chambers Brothers before marrying Miles Davis in the late ‘60s, influencing him with psychedelic rock, and introducing him to Jimi Hendrix — personally inspiring the classic album ’Bitches Brew.’

But her songwriting ability was way ahead of its time as well. Betty not only wrote every song she ever recorded and produced every album after her first, but the young woman penned the tunes that got The Commodores signed to Motown. The Detroit label soon came calling, pitching a Motown songwriting deal, which Betty turned down. Motown wanted to own everything. Heading to the UK, Marc Bolan of T. Rex urged the creative dynamo to start writing for herself. A common thread throughout Betty’s career would be her unbending Do-It-Yourself ethic, which made her quickly turn down anyone who didn’t fit with the vision. She would eventually say no to Eric Clapton as her album producer, seeing him as too banal.

In 1973, Davis would finally kick off her cosmic career with an amazingly progressive hard funk and sweet soul self-titled debut. Davis showcased her fiercely unique talent and features such gems as “If I’m In Luck I Might Get Picked Up” and “Game Is My Middle Name.” The album Betty Davis was recorded with Sly & The Family Stone’s rhythm section, sharply produced by Sly Stone drummer Greg Errico, and featured backing vocals from Sylvester and the Pointer Sisters.

Her 1974 sophomore album They Say I’m Different features a worthy-of-framing futuristic cover challenging David Bowie’s science fiction funk with real rocking soul-fire, kicked off with the savagely sexual “Shoo-B-Doop and Cop Him” (later sampled by Ice Cube). Her follow up is full of classic cuts like “Don’t Call Her No Tramp” and the hilarious, hard, deep funk of “He Was A Big Freak.”

Betty Davis was riding high in the 70s. A new record label, a series of high profile relationships, and intensely sexualized live performances made her a rising star. It seemed like everything was aligned to take the music world by storm. So Betty and band got back into the studio where she would act as writer, producer, and performer, creating her definitive release – Nasty Gal.

For the first time, her critically adored first two albums are being lovingly re-mastered from the original master tapes by Light In The Attic Records to sound as ferocious and revolutionary as they did when they first sprung on an unsuspecting world in the early ’70s. These reissues mark the first time that Betty will receive proper royalties for her music on CD.

In addition to the restoration of the incredible original cover art, the compelling and heartbreaking liner notes include her second interview in many decades, making these essential reissues for any soul, progressive punk, or funk-rock collection. 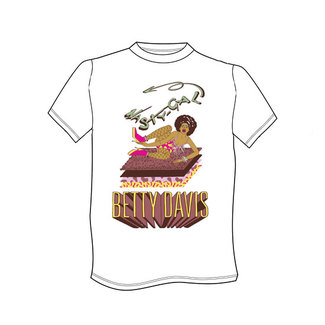 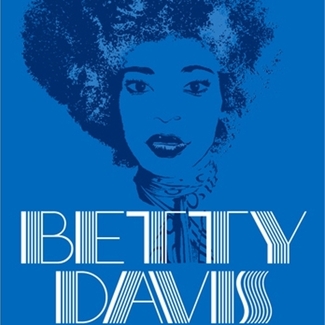