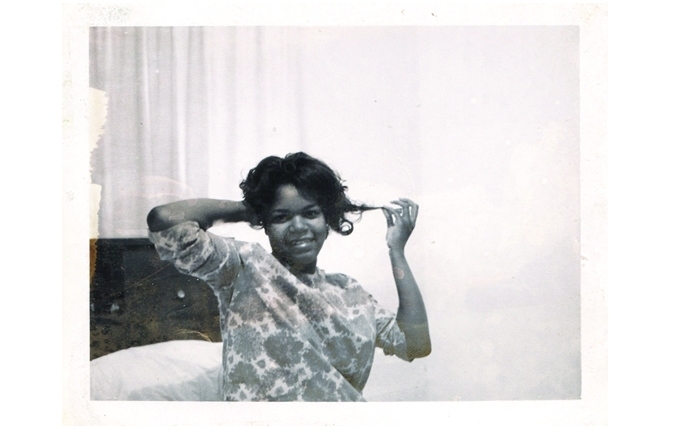 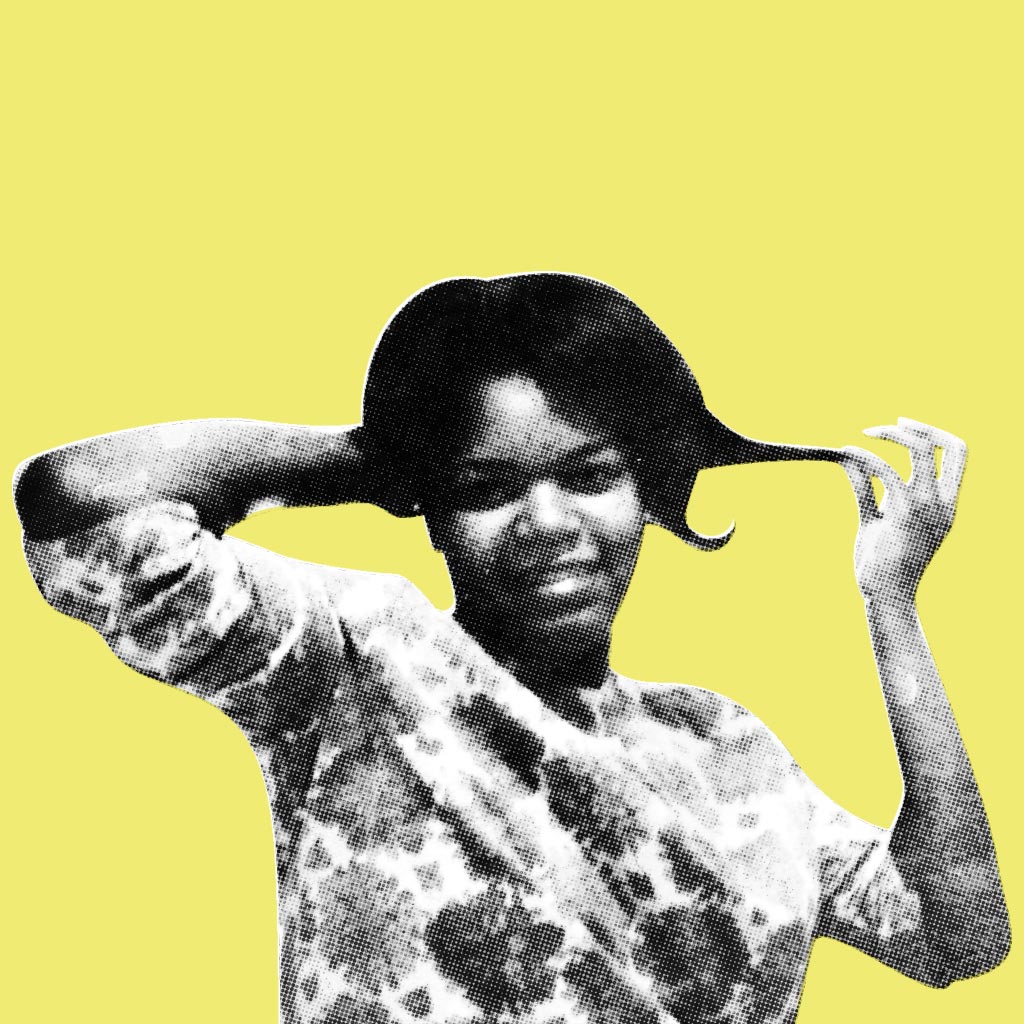 Born Mary Frierson in Memphis, Tennessee, home of Stax Records, Wendy Rene was christened by Otis Redding on signing to Stax as a teenager in 1963.

Back then, she and brother Johnny Frierson, both singers at the Church of God In Christ, were determined to make it in music. Forming singing quartet The Drapels with two friends, they took the bus to 926 E. McLemore Avenue, auditioned for Stax…

Back then, she and brother Johnny Frierson, both singers at the Church of God In Christ, were determined to make it in music. Forming singing quartet The Drapels with two friends, they took the bus to 926 E. McLemore Avenue, auditioned for Stax co-founder Jim Stewart, and won a deal on the spot. “As soon as we finished with the Drapels’ songs and [the rest of the band] were going to the bus stop, I showed Mr. Stewart my songs,” recalls Rene. The result? Stewart found two acts in one, and Mary had two contracts with Stax.

Both Drapels and Wendy began recording with the greats – that’s The MGs on the group’s “Young Man”, Booker T. Jones playing organ on “After Laughter” and Steve Cropper playing guitar on the dance craze-inspired “Bar-B-Q”, the success of which caused Wendy – then a teen bride – to leave school.

The Drapels dissolved almost as quickly as Wendy’s first marriage, partly due to the attention lavished on youngest member Wendy’s solo career. But a real hit eluded the singer, and in 1967, with a growing family with second husband and Stax employee James Cross, Wendy decided to retire from the business. “I wanted a baby to hold and coochie-coo to, and I didn’t want to miss any more time away from my kids,” she says.

Wendy was due to perform one last show with Otis Redding and the Bar-Kays, but changed her mind at the last minute. It was an auspicious decision – that weekend, Redding and four Bar-Kays died when their plane crashed in Lake Monona.

Mary mourned her friends but not her music career. She taught harmony to her children and she sang in church, not in the studio. Then, in 1993, something strange happened – a friend of her son heard Wu Tang Clan’s “Tearz” on the radio. As new generations of artists have rediscovered Wendy Rene’s work, they have touched her life in various ways: Alicia Keys’s remake of “After Laughter…”, “Where Do We Go From Here”, for example, helped pay for her current home. Keys tried to meet up with Rene when she played in Memphis. “I wasn’t able to do it,” says Wendy, revealing little.

In September 2010, Wendy Rene returned to live performance, albeit very briefly, playing a set at Ponderosa Stomp in New Orleans. It was to be a bittersweet occasion – Wendy’s beloved brother Johnny had died suddenly in June 2010 and performing brought back a flood of memories. “I was so choked up I wasn’t able to perform like I wanted,” she admits. Though her career was brief, Wendy Rene left behind a thrilling catalogue of classic soul. Here, Light In The Attic gives it the archive treatment it richly deserves. Listen, delve and enjoy.