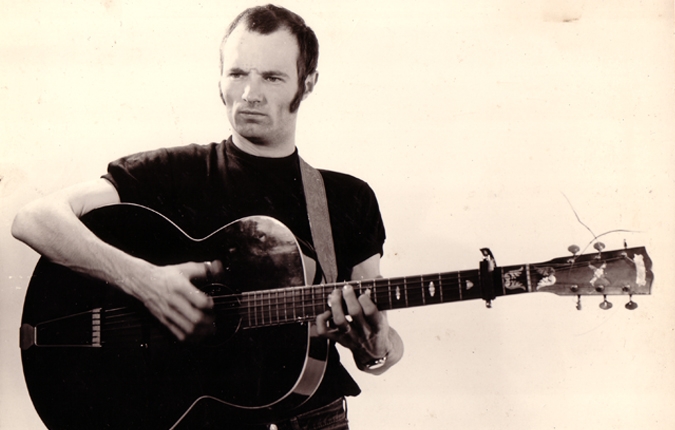 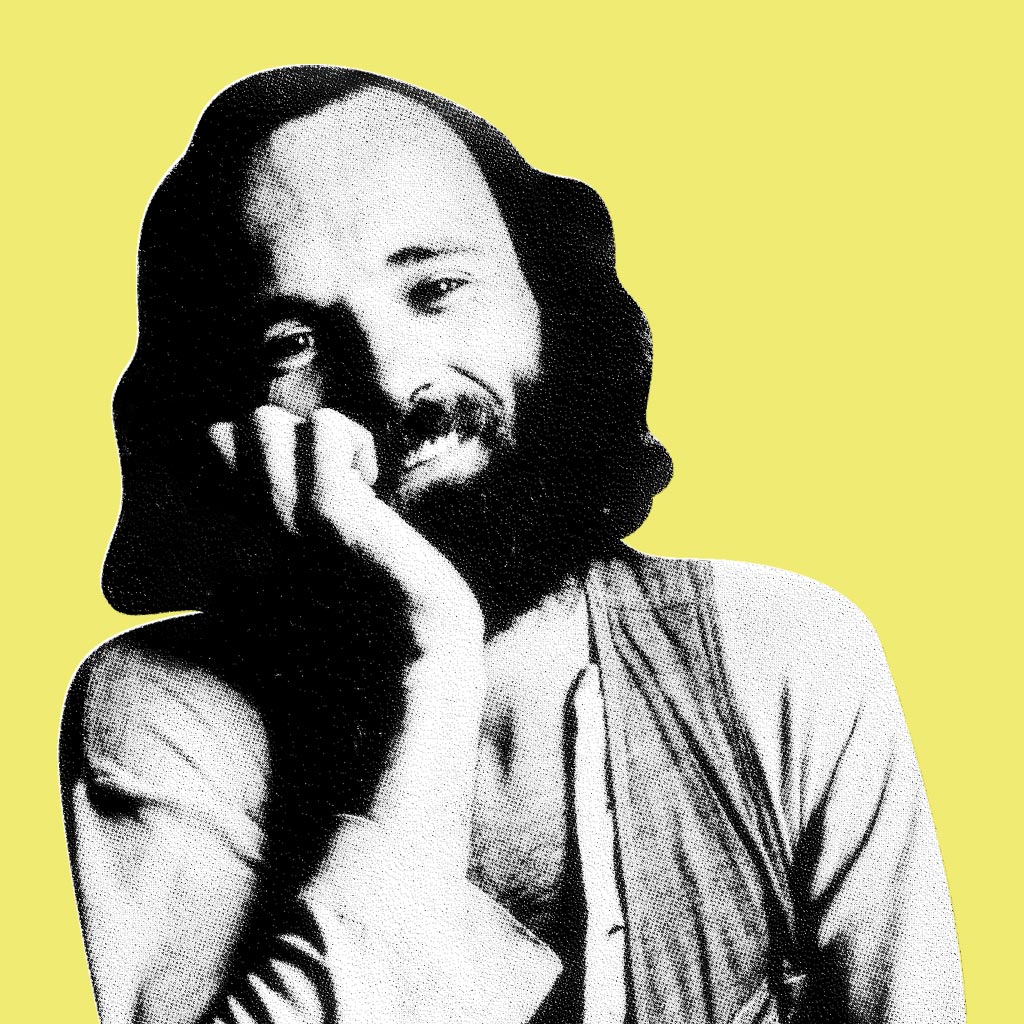 The guitar and voice of Michael Chapman first became known on the British Folk Circuit in 1967.

Playing a blend of atmospheric and autobiographical material, he established a reputation for intensity and innovation. Signed to EMI’s Harvest label he recorded a quartet of classic albums. LPs like Rainmaker and Wrecked Again defined the…

Playing a blend of atmospheric and autobiographical material, he established a reputation for intensity and innovation. Signed to EMI’s Harvest label he recorded a quartet of classic albums. LPs like Rainmaker and Wrecked Again defined the melancholic observer role Michael was to make his own, mixing intricate guitar instrumentals with a full band sound.

After the release of Wrecked Again, Chapman parted company with Harvest, choosing to sign to Decca’s subsidiary Deram, where he altered course somewhat, adding electric guitar and harder rhythms to his work. Several albums were released on Deram during the early to mid 1970’s including one produced by Memphis legend Don Nix.

Recording for numerous smaller record labels, and playing the folk and club circuits, the 1980’s was a quieter time for Chapman. He continued to make recordings that straddled musical genres and pushed his guitar playing to the fore, but had neither the profile nor sales of the previous decade.

The late 1990’s onwards represented a period of continued rebirth for Chapman. He embraced the ‘elder statesman’ role and enjoyed critical acclaim for albums like Navigation, Dreaming Out Loud and Still Making Rain (a wry pun title that looked back to his debut album). With the 1997 release of Dreaming Out Loud, Chapman was releasing albums at the rate of one every two years, while attracting high praise from the likes of Thurston Moore and Supergrass.

A decade later and Chapman is still going strong, having just toured United States in 2011. 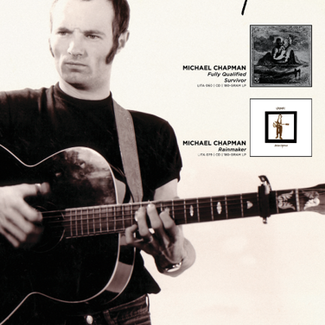 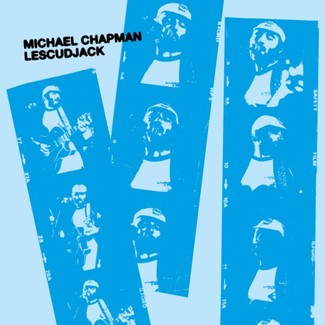