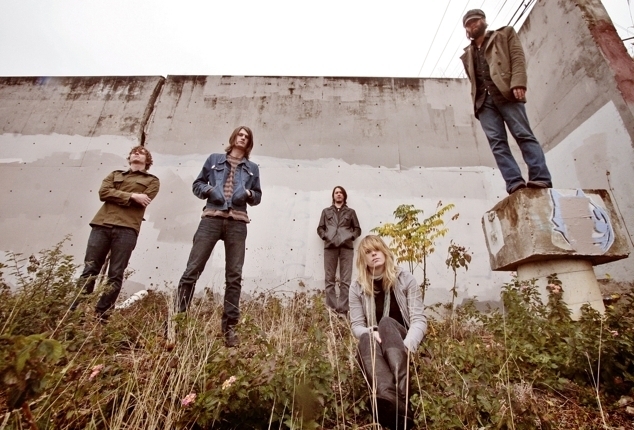 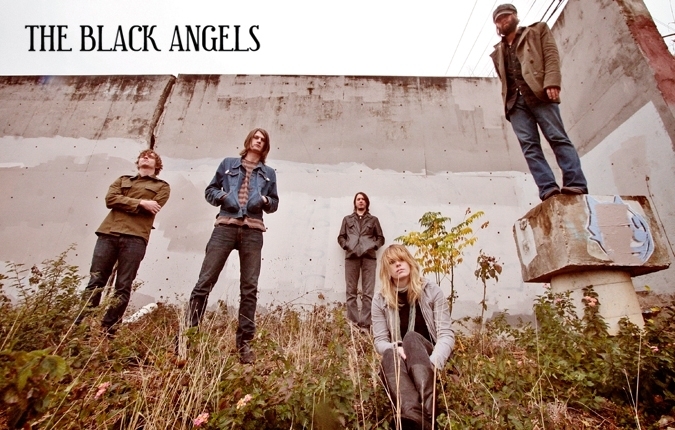 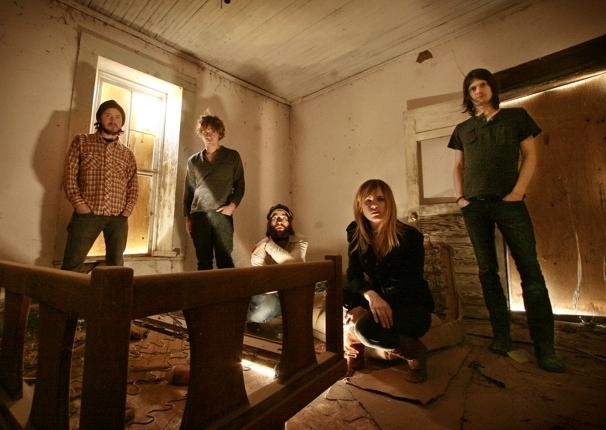 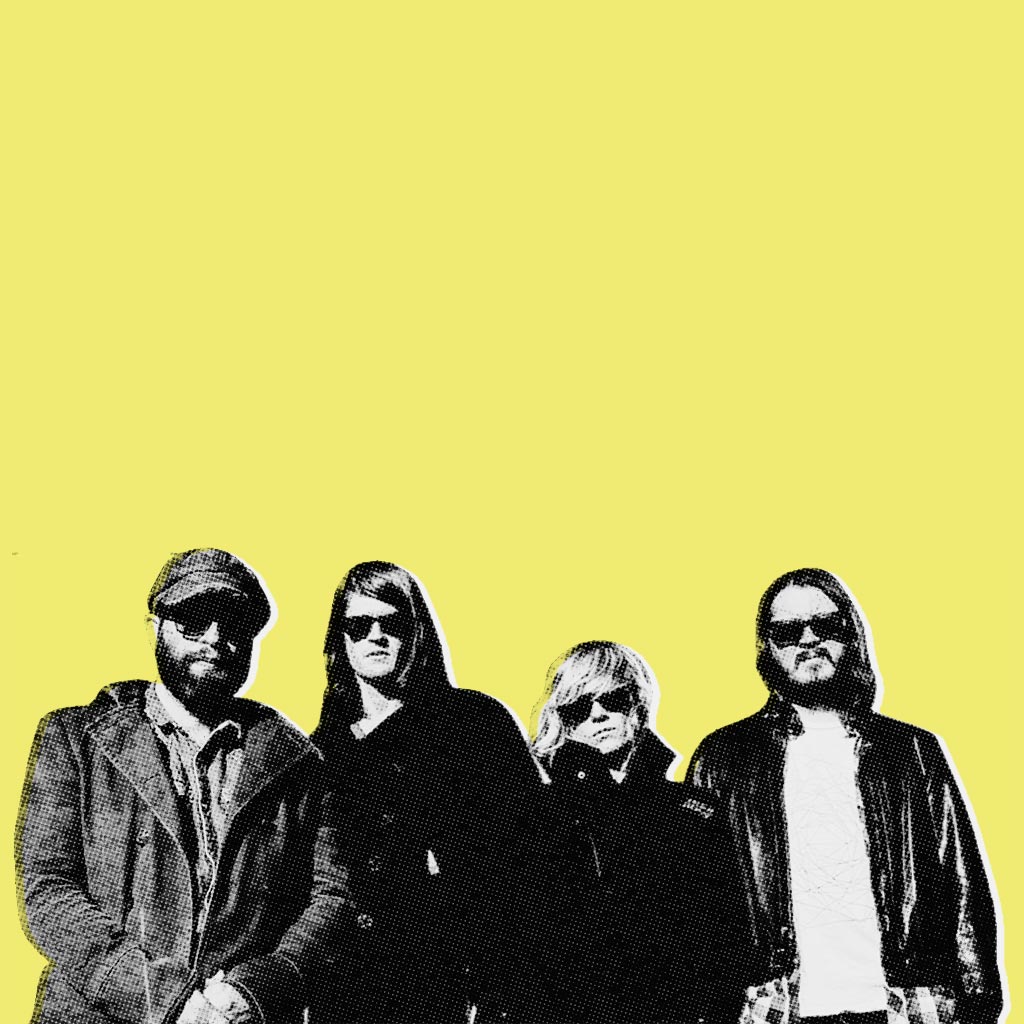 From deep in the heart of Texas, armed with the home-grown mantra “Turn On, Tune In, Drone Out,” The Black Angels ring real and rugged like a crimson full moon-lit night.

Formed in May of 2004, the band’s sanctified holy racket was breech-born out of life-long friendships drawn up in blood and sealed with a kiss. Their self proclaimed “Native American Drone ‘N’ Roll” genre has progressed from communal living and…

Formed in May of 2004, the band’s sanctified holy racket was breech-born out of life-long friendships drawn up in blood and sealed with a kiss. Their self proclaimed “Native American Drone ‘N’ Roll” genre has progressed from communal living and the members’ eclectic upbringings. Bassist Ryan was born on a cult compound, guitarist Bland is the real deal son of a Texas preacher man, and drummer Bailey and vocalist Maas believe a little girl in a red linen dress haunts the group’s home.

Taking their name from the classic Velvet Underground tune “The Black Angel’s Death Song,” these Angels are far more than classic revisionists with extensive record collections. This is heavy-duty psychedelic rock with an incessant primitive beat that echoes the spirit of the 13th Floor Elevators and early Stones.

Calling the outskirts of Austin, TX their HQ, these hungry-to-create touring nomads crave taking their love for music out on the road. Their densely-layered songs feature Bland’s acid-infused finger-painting guitar and the melodic incantations of lead singer Mass within guitar/bass labyrinths from Ryan and Kyle Hunt. The music is martial-drummed into apocalyptic bliss by garage-punk goddess Stephanie Bailey.

Following the success of the band’s self-titled debut EP and the 2006 full-length Passover comes Directions To See A Ghost over seventy minutes in length and the band’s mind-numbing psychedelic opus. DTSAG was brilliantly recorded by Passover’s Erik Wofford at Cacophony Recording Studios in Austin, Texas. 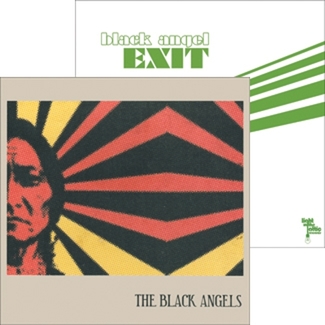