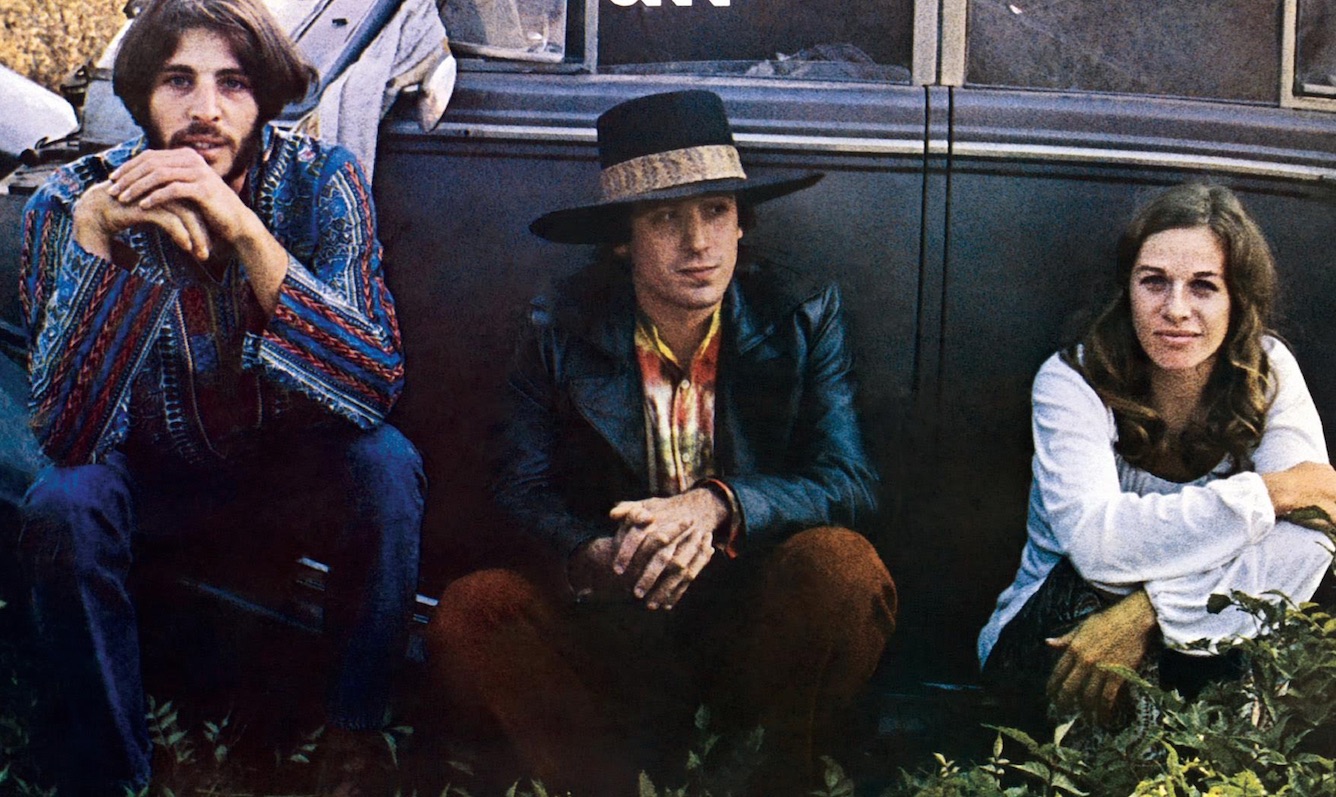 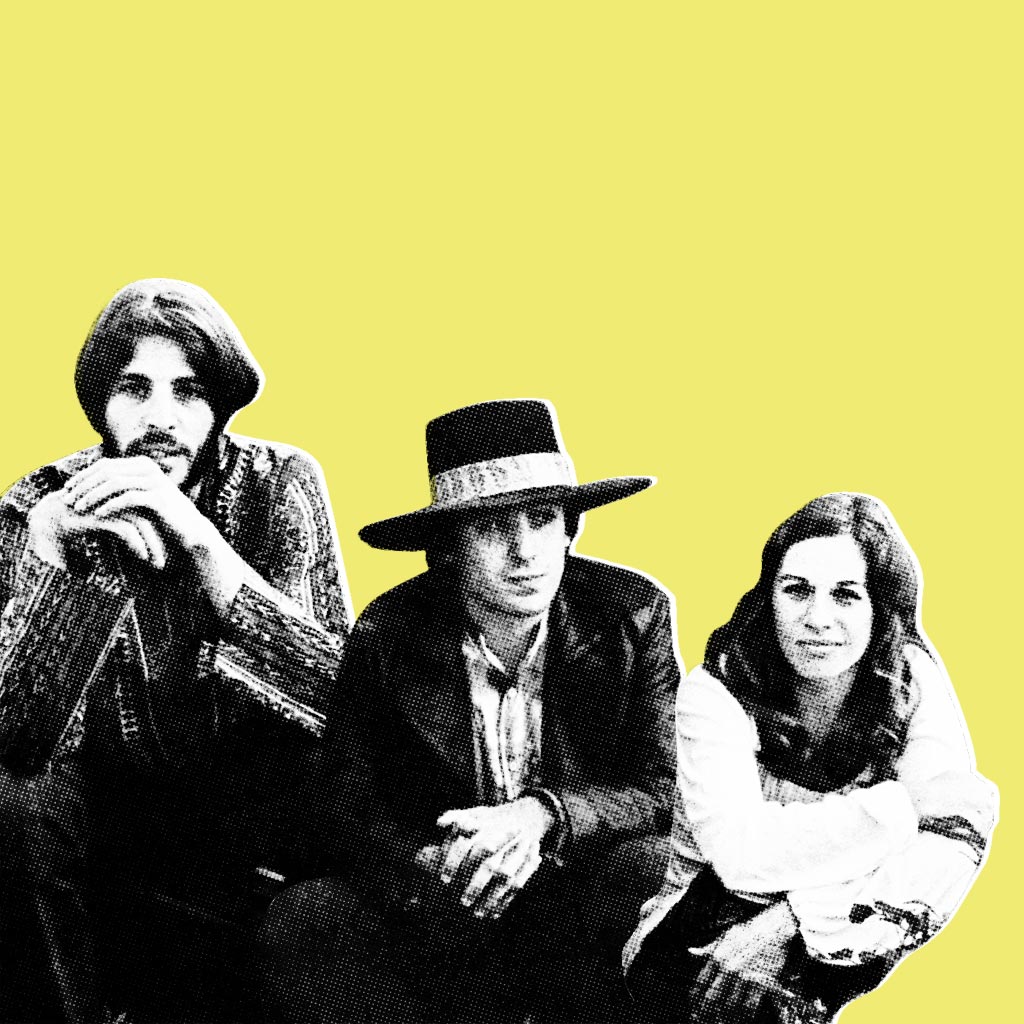 The City's sound is deep and soulful, imperfect but passionate. And the songs, with King writing or co-writing all but one, are as exceptional as you'd expect.

We all know the Carole King who wrote some of the biggest hits of the ‘60s, from “Will You Love Me Tomorrow” to “Pleasant Valley Sunday,” via “The Locomotion” and “(You Make Me Feel Like) A Natural Woman.” We also know the singer-songwriter behind…

We all know the Carole King who wrote some of the biggest hits of the ‘60s, from “Will You Love Me Tomorrow” to “Pleasant Valley Sunday,” via “The Locomotion” and “(You Make Me Feel Like) A Natural Woman.” We also know the singer-songwriter behind “Tapestry,” the album that launched King as a solo singer in her own right. But in between – and not nearly as well known – is King’s band, The City, and their album, “Now That Everything’s Been Said.”

By the mid-‘60s, King’s marriage to Gerry Goffin, with whom she’d written many of those wonderful hits, had hit the rocks. A divorce loomed, and King all but retired to raise their two daughters. She headed West to Laurel Canyon in ’67, taking the children with her, and made the previously unlikely move of joining a progressive folk-rock band. King formed The City with future husband Charles Larkey on bass and Danny Kortchmar on guitar and vocals. With King on piano and vocals, they created a folk rock sound that pre-empted the singer-songwriter boom of the ’70s.

Produced by Lou Adler and featuring Jimmy Gordon on drums, The City’s sound is deep and soulful, imperfect but passionate. And the songs, with King writing or co-writing all but one, are as exceptional as you’d expect and as widely covered as her factory work. “Now That Everything’s Been Said” was a hit for American Spring, “A Man Without A Dream” was tackled by The Monkees, and “Hi-De-Ho (That Old Sweet Roll)” was a hit for Blood, Sweat & Tears. Central to the album’s appeal is King’s own stirring reading of her track “Wasn’t Born To Follow,” covered masterfully by The Byrds for the “Easy Rider” soundtrack.

King had been used to a life on the sidelines, and her stage fright left the trio unable to tour the LP, which adversely affected their fortunes. That, plus some behind the scene distribution problems, meant the album was quickly deleted, and it remained so for the next thirty years – partly at King’s request. Even so, its failure was a surprise to those concerned. “I was 26 when Now That Everything’s Been Said” was released in 1968," King says in the liner notes. "[We] expected it to zoom to the top of the charts within, at most, a few weeks. Individually and together, we optimistically imagined the album’s success as if it had already happened. Danny and Charlie kept telling each other, “It’s a great album. The City is gonna be Number 1 with a bullet!”

Listening now, you can feel the threads that lead to “Tapestry” and to the hugely successful performing career that followed. It’s not so much of an oddity in King’s work as the missing link between her two lives. Reissued here in deluxe vinyl, this is, at long last, a chance to own this lost album.