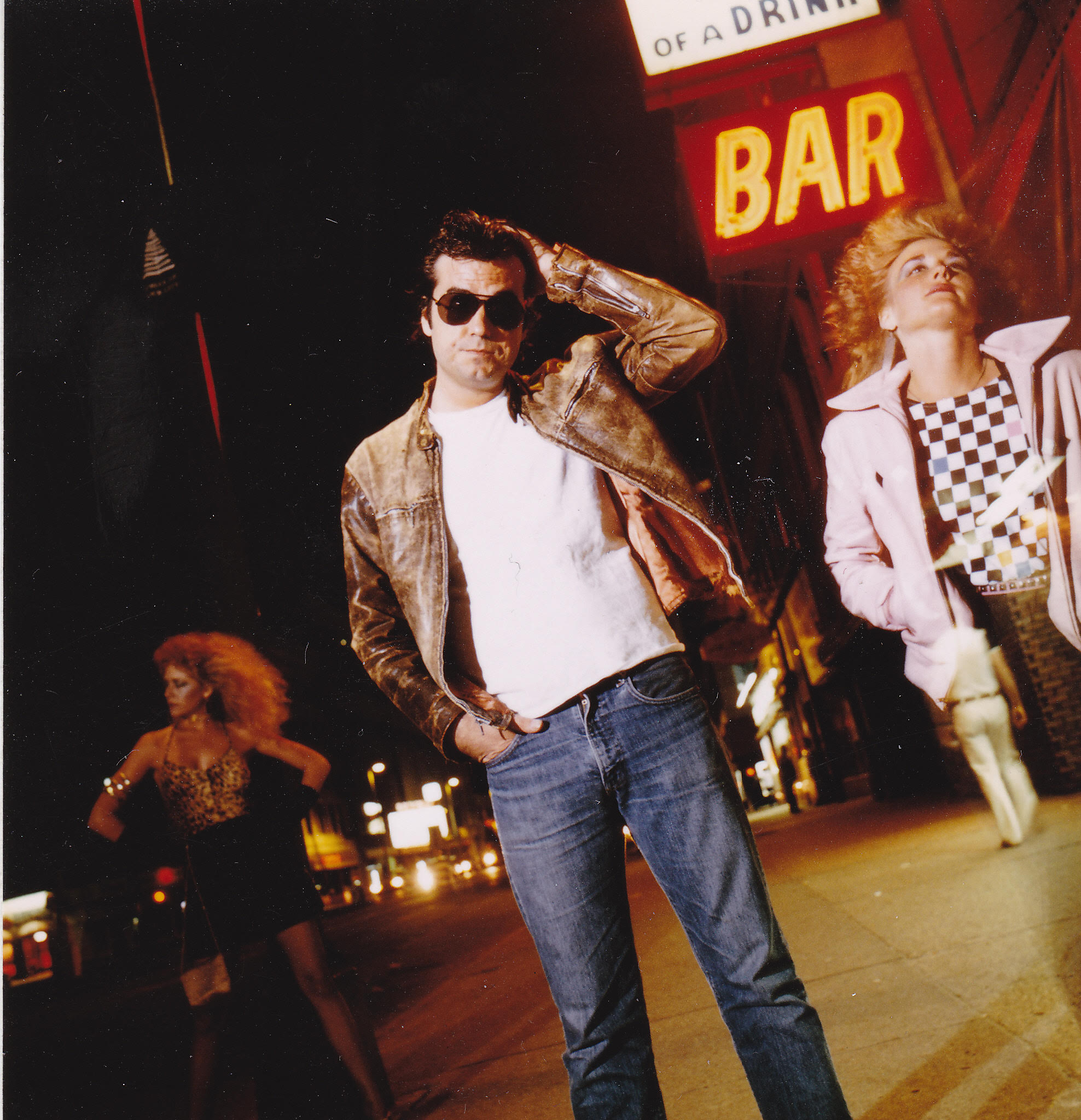 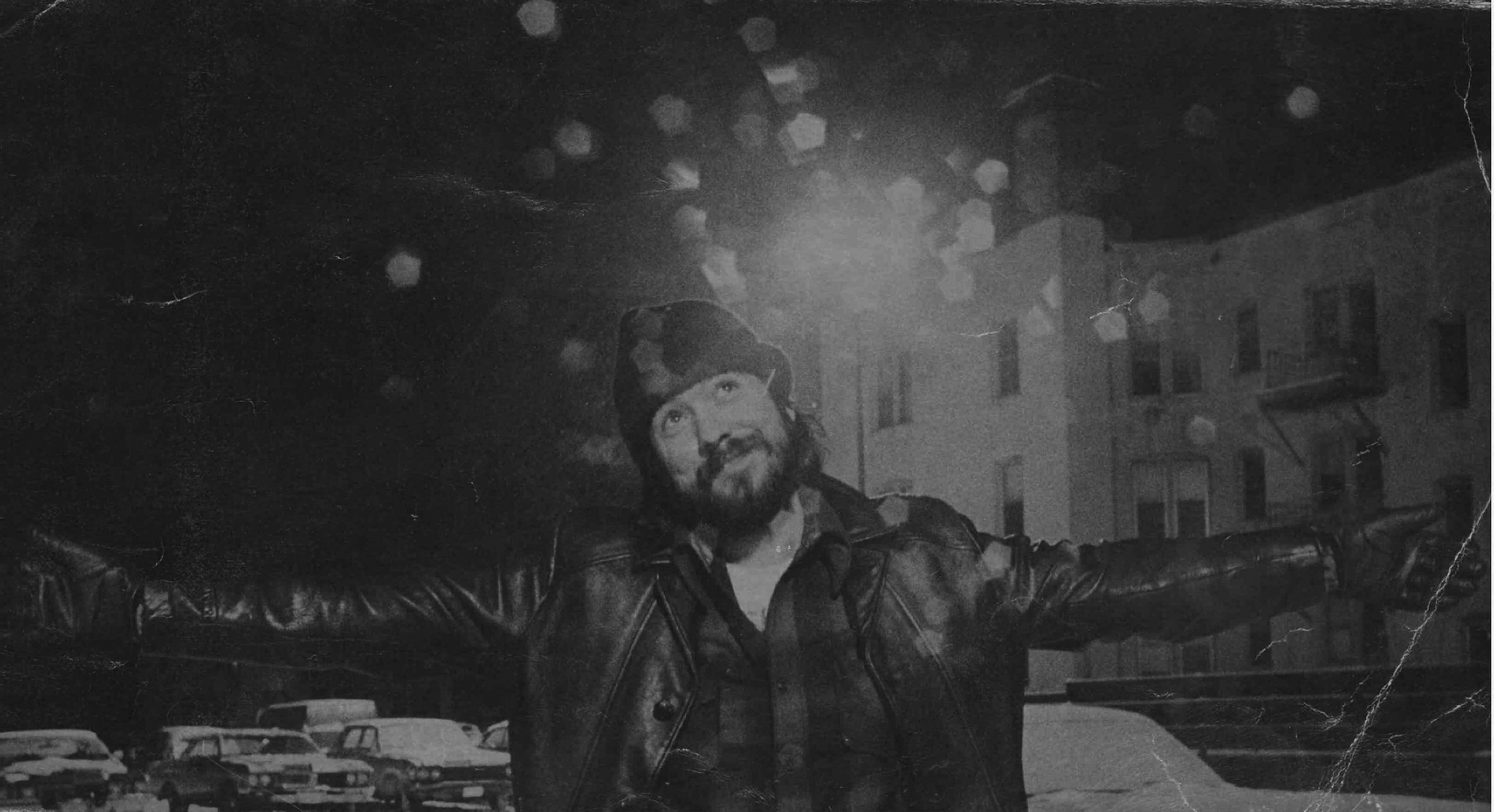 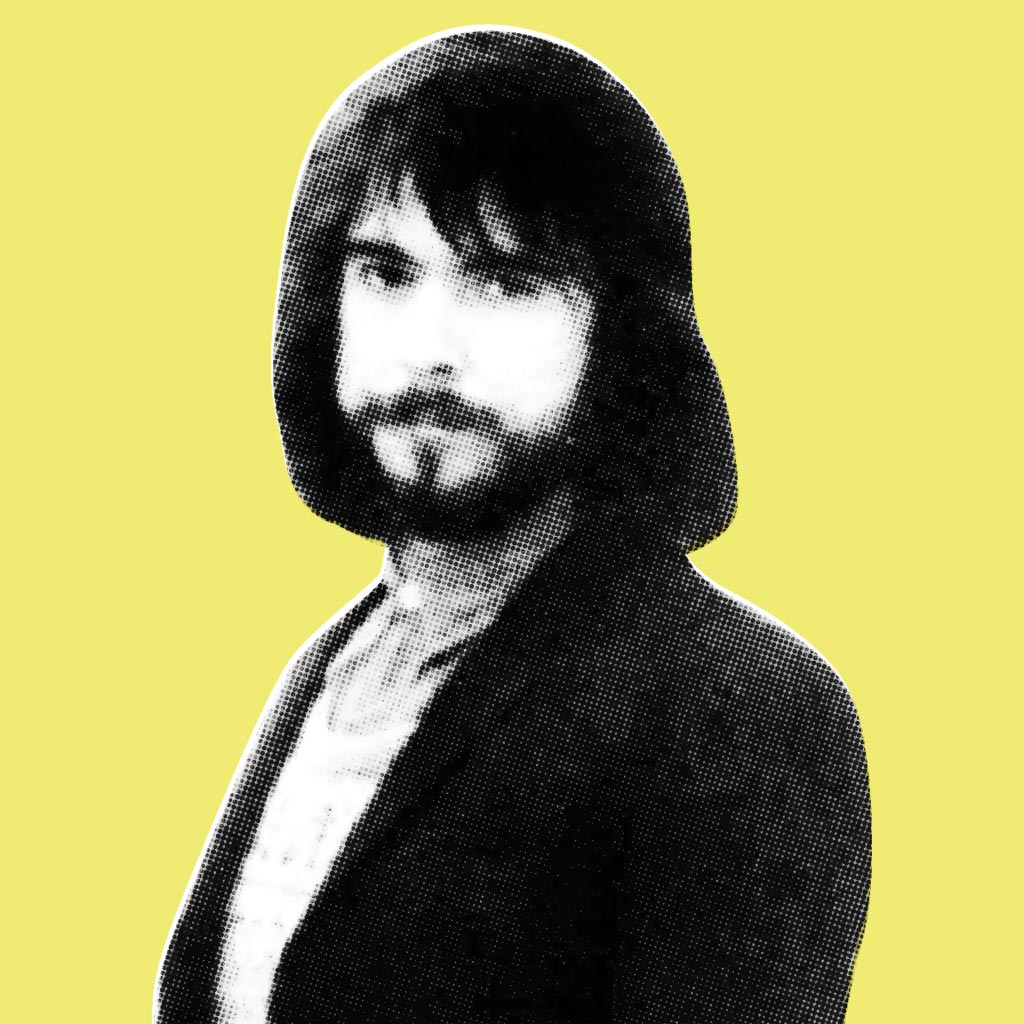 Rudderless, he set about recording solo album Misty Flats, and though few would hear it in its day, he hit on something very special indeed.

Barry Thomas Goldberg was 23 in 1974, the year his Minneapolis power pop group, The Batch, split up. Rudderless, he set about recording solo album Misty Flats, and though few would hear it in its day, he hit on something very special…

Barry Thomas Goldberg was 23 in 1974, the year his Minneapolis power pop group, The Batch, split up. Rudderless, he set about recording solo album Misty Flats, and though few would hear it in its day, he hit on something very special indeed.

“In 1974, the world was weary, the Vietnam War was ending, America was at this place where it didn’t know where it was heading, it was the fumes of Watergate days,” says Goldberg now. “I’d just left my band, and I didn’t know where I was heading either. And that’s what Misty Flats represents: neither high road nor low, but somewhere in between.”

Where The Batch were a harmony-drenched power pop band in the mold of Big Star and The Rubinoos, Misty Flats was an album of ecstatic desolation, an unhinged loner-folk gem that came from a unique place: “I wanted to make the first punk rock album, and if I’d recorded those songs with a band, maybe that’s what it would’ve been,” Goldberg says.

The album was, instead, recorded in mono in a two-day recording binge on a two-track Ampex tape machine. It features just Goldberg and his friend Michael Yonkers, author of the cult 1968 LP Microminiature Love, playing guitar, bass, harmonica, and vocals between them.

In it, we hear echoes of Goldberg’s childhood in Las Vegas, where trips to the movies were surrogate babysitters for his single mother. “Hollywood” and “Stars In The Sand” dream of LA life, where “Pop And Ice” has a narrative straight from hard-edged ‘70s cinema about a drummer who’s drafted into the army. “Never Came To Stay” details his return to Minneapolis, where he remains to this day, working as an administrator for the Minnesota Twins baseball team.

Back in ’74, Yonkers had crushed several vertebrae at work and used his payoff to fund five albums: four of his own and Goldberg’s Misty Flats, which was pressed in a run of just 500. “We were into art, not commerce,” notes Goldberg now, but at the time he was frustrated his album was allowed to drift off into obscurity. Goldberg forged ahead to record a 24-track rock album called Winter Summer which languishes in the vault to this day; Misty Flats, however, is finally widely available in this deluxe LP, CD, and download.

Goldberg
When The Night Comes 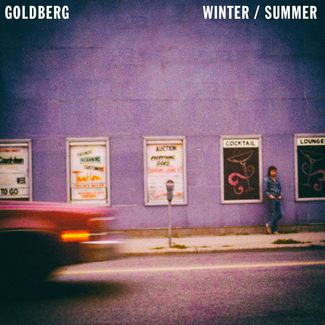