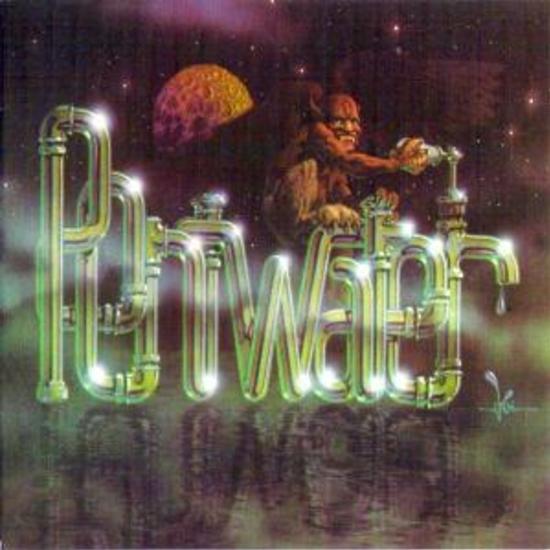 Reissue of the self-titled debut album by PENTWATER out of Chicago, Illinois. A progressive quintet formed in 1970, touring in the Midwest and East coast, backing Rush, Hawkwind and Journey amongst others. They released this album on their own “Beef Records” in 1977.

A classic US prog venture in the ranks of Yes, Gentle Giant, King Crimson, Yezda Urfa and Cathedral . PENTWATER make use of a complex rich tapestry of sounds such as electric violin, haunting flute lines, deep bass and guitar lines in the style of Steve Howe, as well as an intriguing structure of polyphonic vocals and extreme counterpoints. The album takes us on a journey of unsettling and rhythmic interplays to mellow acoustic textures of dreamy space-rock with heavy mellotron & organ themes, dual guitars & counterpointed vocals. 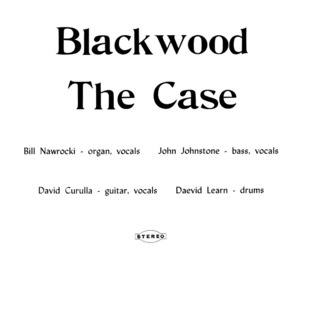 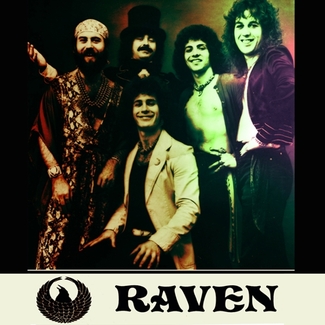 Raven
Who do you see.. 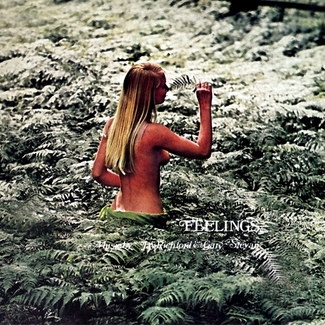