Has Anybody Seen Our Freedoms? 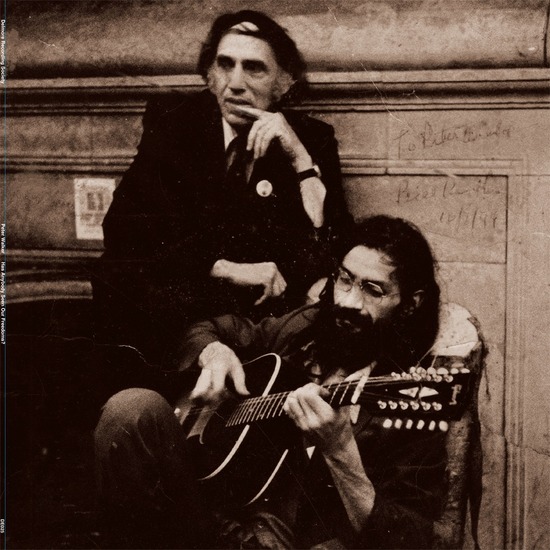 Has Anybody Seen Our Freedoms?

Peter Walker is an American original, as eclectic and enigmatic as the songs he writes. The legendary seventy-five year old raga/psychedelic/folk acoustic guitarist, who was schooled by masters such as Ravi Shankar, and Ali Akbar Khan, has been described by Larry Coryell as, “One of the most original practitioners of contemporary music” and proclaimed by the Beatles’ press agent Derek Taylor as “Perhaps the greatest guitarist in the world.” His music, celebrated by the late Jack Rose, James Blackshaw, Steffen Basho-Junghans, Thurston Moore, and Greg Davis, all contributed original compositions to the 2006 tribute album, A Raga For Peter Walker. In the mid-‘60s, while musical director to Timothy Leary’s LSD explorations, Walker released the classic Rainy Day Raga LP in 1966, and 1968’s influential Second Poem to Karmela or Gypsies Are Important, both on Vanguard Records. Following that, he disappeared from recording for almost forty years, but never stopped practicing, learning, reaching. Now, Delmore Recording Society is proud to announce the November 26th release of a lost studio session from 1970, Has Anybody Seen Our Freedoms?.
Recorded at Mercury Studios in NYC, Has Anybody Seen Our Freedoms? is Walker’s manifesto. A solo guitar/vocal album, all one take, no overdubs, that could have been Peter’s classic third album had it been released at the time (Peter had been storing the reels in a converted bread truck for decades). While his previous two records are incredible collaborative efforts – the playing of Bruce Langhorne, Jeremy Steig, and John Blair as important to the final product as Peter’s – this album is pure Walker. A requiem to the 1960s, chronicling lovers on the run, anti-war movement adventures, and living off the grid in Mexico, California, Detroit, and NYC.

The beautifully crafted packaging for the CD and the limited edition vinyl version of Has Anybody Seen Our Freedoms? features a twenty-page booklet with exclusive images as well as a 4300 word essay by Peter, which was condensed from forty pages he sent to Delmore founder, and Executive Producer of the record, Mark Linn. While it’s not exactly clear how every wild adventure discussed in the essay relates to each song on the record, knowing that these adventures occurred helps us imagine their evolution. The notes reveal a man of mystery. A man drafted by the Kennedy’s for political espionage. A man who rubbed elbows with Karen Dalton, Sandy Bull, and John Barrymore. A man who possesses endless energy, drive and passion for the instrument he holds and the fearlessness to explore and reach for new sounds with a childlike curiosity. 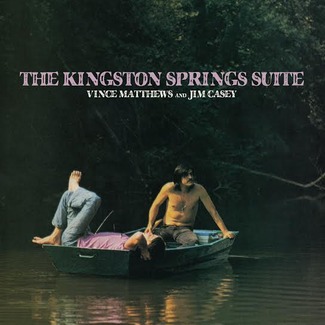