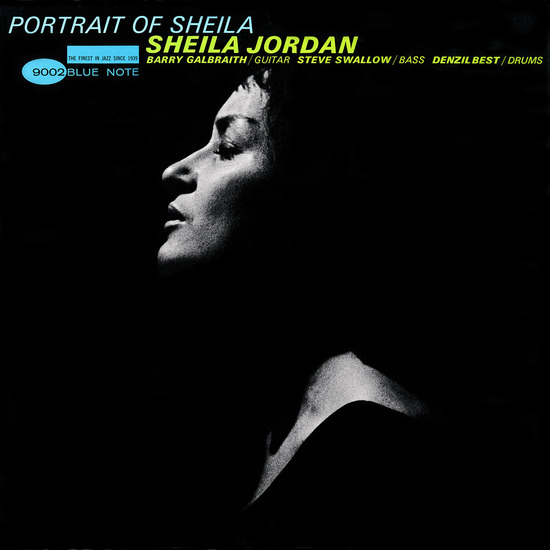 One of the only two vocal jazz albums that the Blue Note label ever recorded during Alfred lion reign’s— and a haunting batch of tracks from a young Sheila Jordan! The style here is quite different than that of Jordan’s later, more experimental records — and this early session shows her as an extremely talented young vocalist, with a unique approach that adds a sparkling modernist touch to standards tunes — yet which still keeps things in a relatively more straightforward fashion. There’s a great mixing of older and newer visions in the set — not just in Jordan’s vocals, but also in the small combo backing by the trio of the subtle Barry Galbraith on guitar, Steve Swallow on bass, and Denzil Best on drums. Possibly because of her originality, Sheila Jordan would not record again for over a dozen years, making this highly recommended set quite historic. (courtesy of www.dustygroove.com and www.allmusic.com)