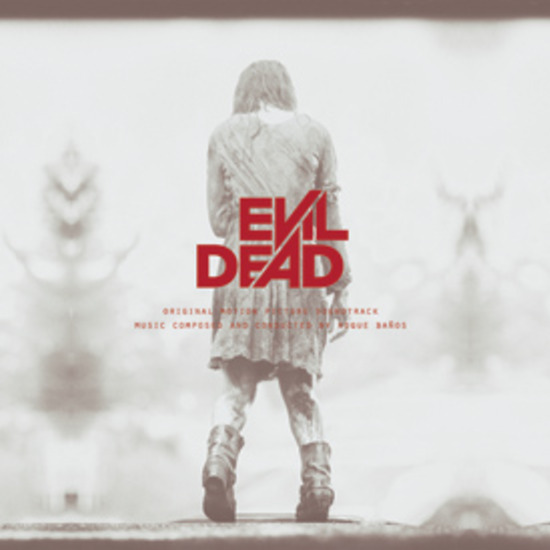 Anxious purists need not fret. Baños studied music at the Upper Music Conservatory of Murcia and Madrid’s Real Conservatorio Superior before graduating from Boston’s prestigious Berklee College of Music, but with EVIL DEAD he steps beyond the jazz influences evidenced in his previous scores. Here the maestro eloquently assumes the role of firestarter, conducting like a pyromaniac invoking the destructive majesty of flame – both demonic and cleansing – with smoldering strings and brass building toward total aural incineration. To that end, he cleverly employs a prominent siren motif that at turns suggests a dreadful fire alarm in slow motion, the nostalgia of an amusement park haunted house attraction and a prodigious yawning door somewhere in the deepest chasm of hell. A thoroughly cinematic experience suffused with sweeping overtures and jarring choral crescendos, Baños has created a dark and vital epic for the ages. DLP pressed to 140gram gore splattered vinyl – with a locked groove for extended terror! – and entombed in a lavish gatefold cover, this gorgeous collection carves through the glut of overblown soundtrack reissues of late like a trusty chainsaw. It is, in a word…“Groovy!” 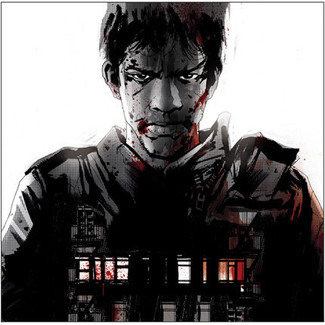