(Note: Deluxe Edition includes everything above from Standard Edition plus the below extras) 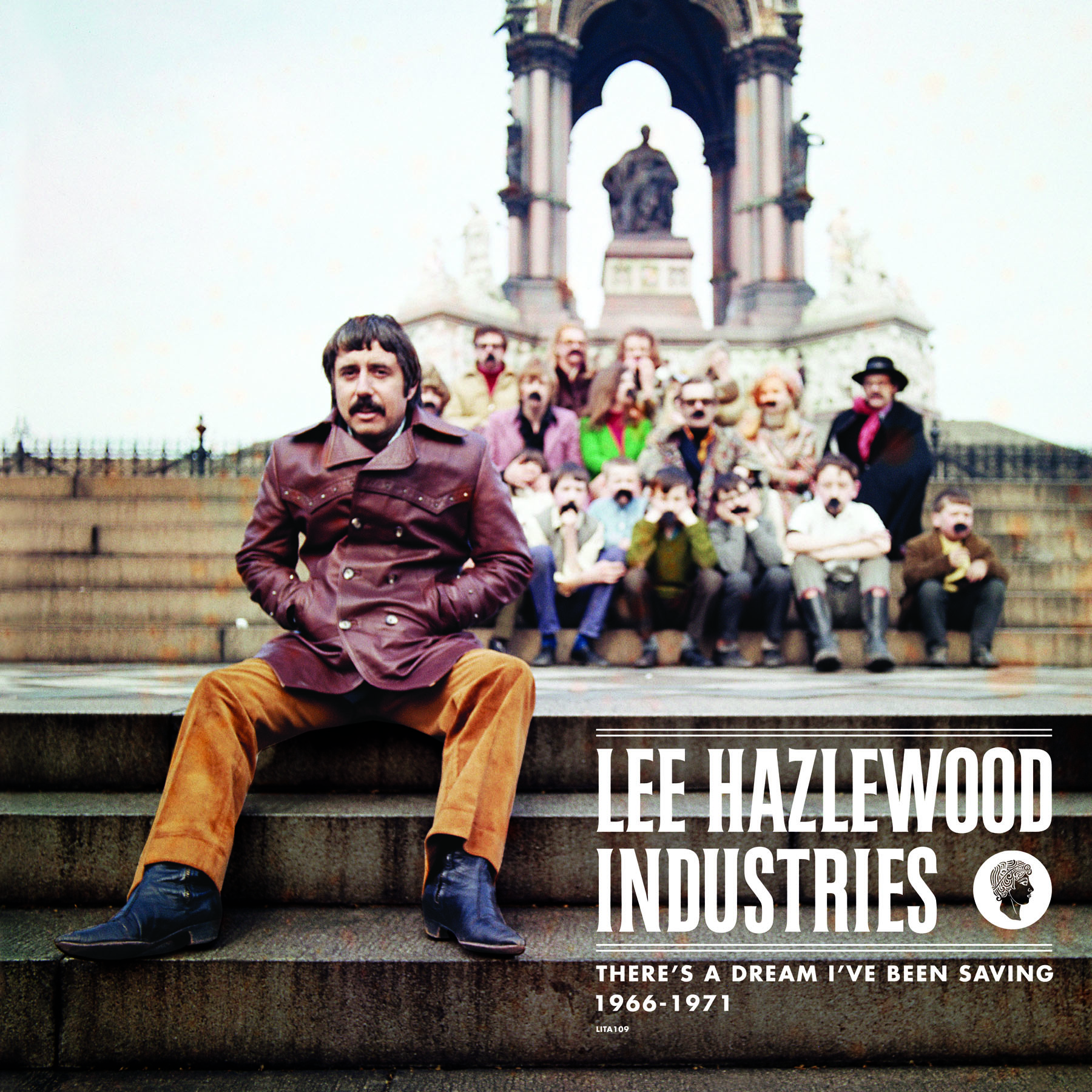 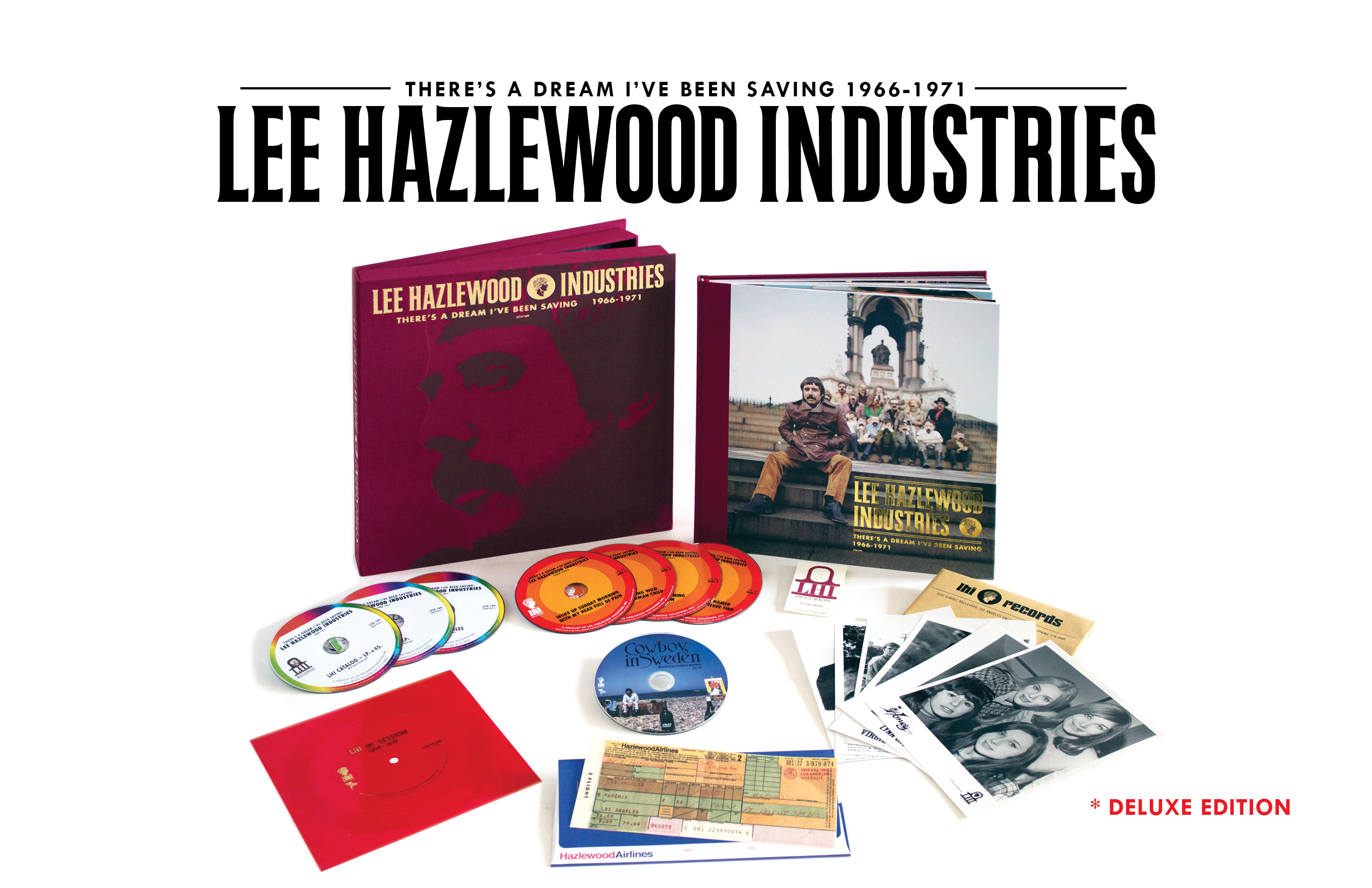 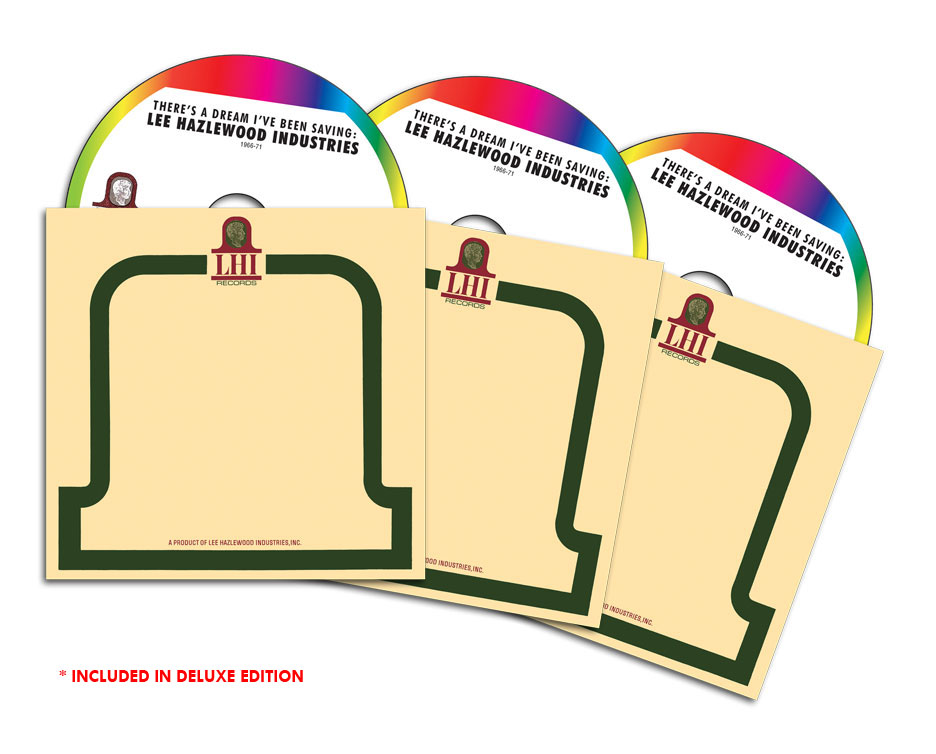 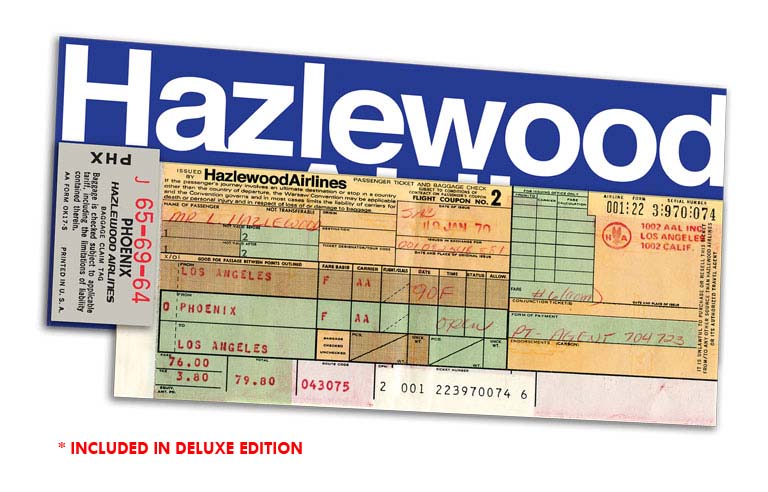 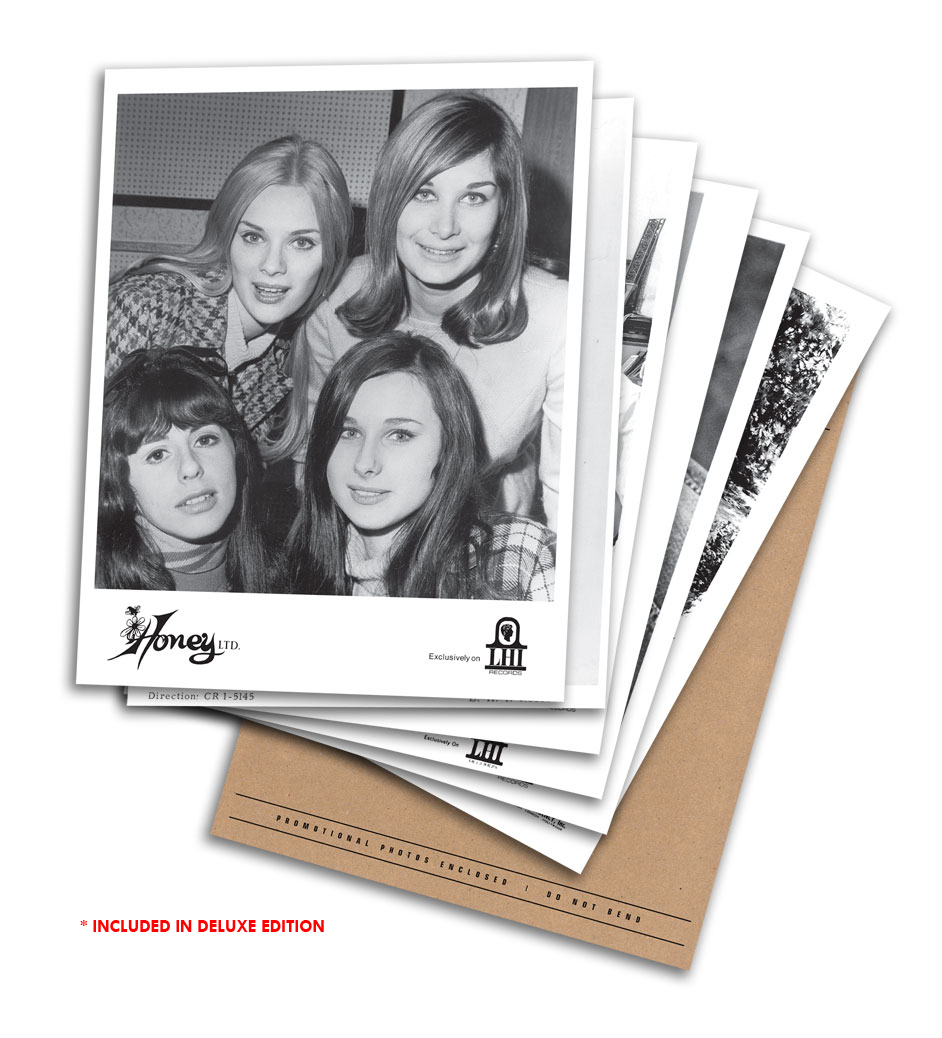 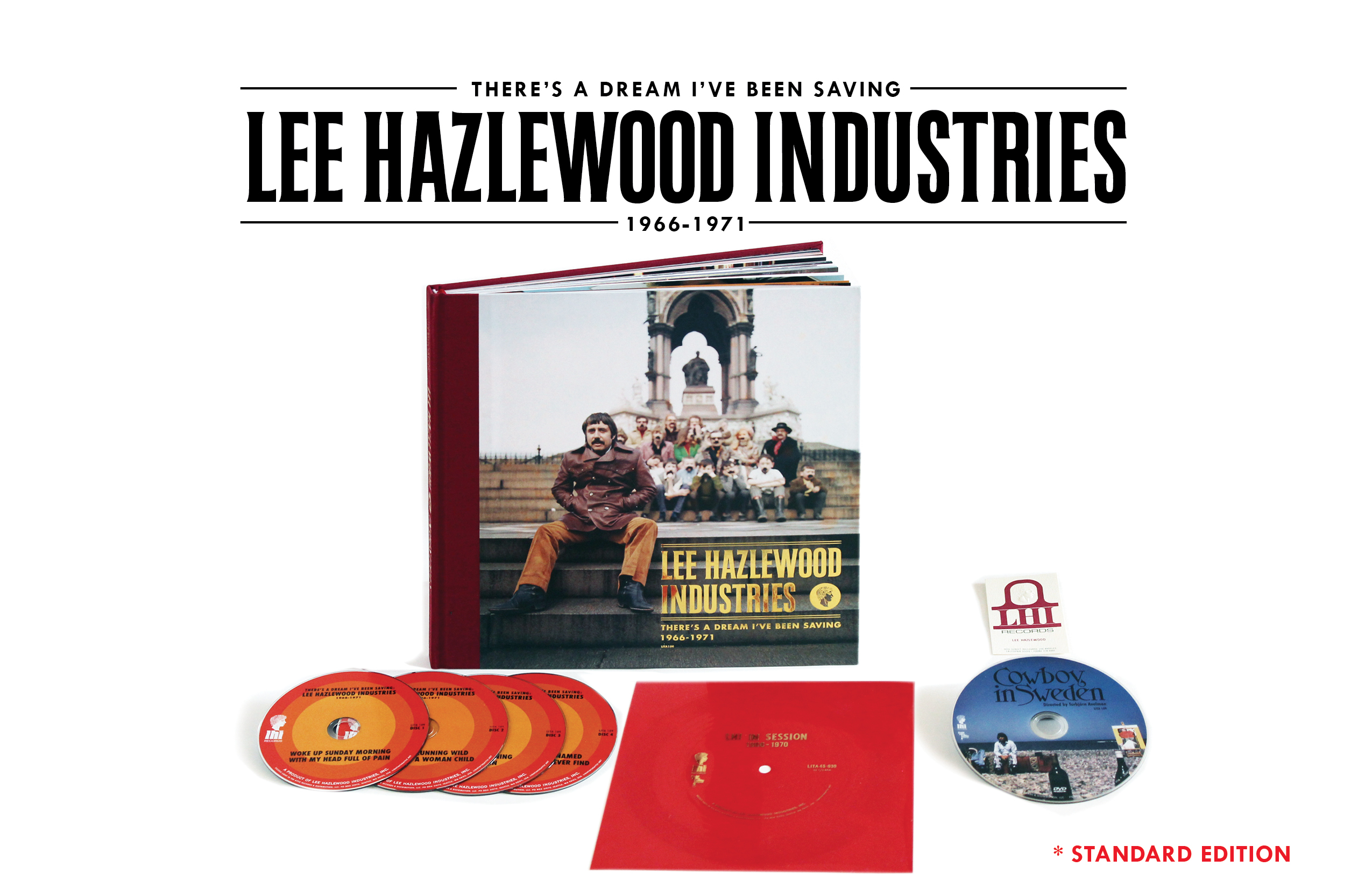 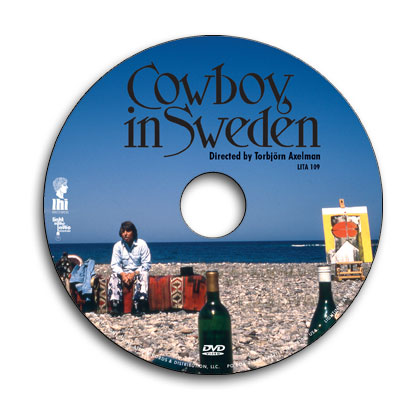 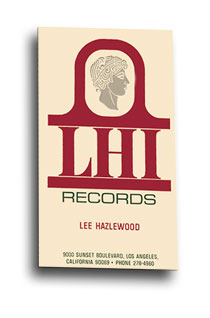 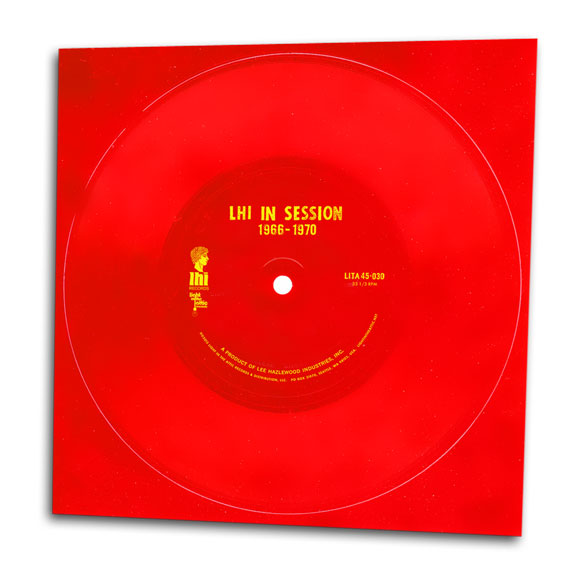 Well, looks like dreams do come true and here’s one we’ve been saving. After 7 intense years in the making, Light In The Attic are proud to announce by far our most expansive and lavishly packaged project to date: There’s A Dream I’ve Been Saving, commemorating the complete legacy of Lee Hazlewood Industries from 1966-1971. (see below for set contents)

For more than a year now, Light In The Attic has been reissuing the solo work of this true American moustachioed maverick. Beyond restored versions of Lee’s debut Trouble is a Lonesome Town and the soundtrack A House Safe for Tigers, the lid has also been lifted on the rich, little-explored archives of the label Lee Hazlewood Industries (LHI), when Hazlewood was svengali and super-producer to a stable full of brilliant artists.

This landmark box set is the ultimate artifact for Lee Hazlewood heads new and old, containing a lavishly packaged, expansive 172-page LP sized hard cover book. But every good book deserves a soundtrack and in this case it comes in the form of a four-CD anthology of the LHI label, along with the never-before-released 1970 film Cowboy in Sweden on DVD. The CDs feature Hazlewood songs familiar and less so; surprising covers, doleful duets and little heard LHI gold.

One of the most impressive aspects of the LHI box set is the gorgeous 12”x12” LP sized book (perfect for your record shelf), packed with rare beautiful pictures of Lee, his artists (and the occasional horse). The pages roll out the full story of the LHI label, including interviews with Lee and Suzi Jane Hokum, re-assessments of key Hazlewood albums, and artist profiles for the label’s roster, lovingly written by renowned L.A. music journalist/novelist Jessica Hundley. In the illuminating text, a picture of Hazlewood emerges – fiercely talented, brutally independent, a rare, ornery, ruthless and visionary man.

A Deluxe Edition of the box set contains all of the above housed in a cloth-bound clamshell box with reproductions of LHI-era artifacts including press photos and a reproduction plane ticket used by Hazlewood back in ‘70. But the true icing on the cake is three data discs which include just about every 45 single and every LP ever released on LHI — in both WAV and MP3 formats. At around 17 albums and 72 singles (totaling 305 songs!), that’s a whole lot of Lee.