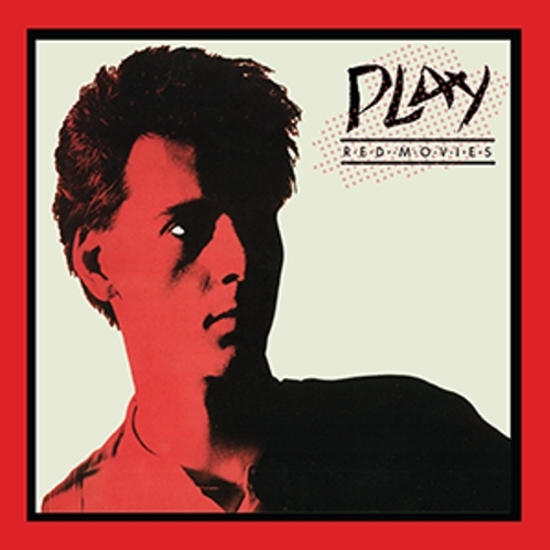 Medical Records presents the singles collection by UK’s Play as the second in a series of crucial reissues from the Survival Records imprint. Play was made up of Wayne Kennedy and David Rome, and all of their output was released on Survival (home to Drinking Electricity, Hard Corps, and Richard Bone). David Rome previously had worked with the recently passed Martin Lloyd in the group Analysis (later evolved into Oppenheimer Analysis) as well as was the founding member of Drinking Electricity (also reissued on Medical Records) along with Anne-Marie Heighway. Play released 3 singles between 1982-1984, and a compilation LP “Red Movies” in 1985 (which compiled a majority of the singles but not all). All of these singles are now out of print and collectable. The Medical Records reissue of Red Movies is complete with 2 extra tracks not featured on the 1985 compilation LP including 3 remixes.

Play can be best described as perfect moody synth pop. The songs exude excellent synth work by both members as well as the sprinkled in jagged/angular guitar work by David Rome (so well illustrated on the Drinking Electricity output) reminiscent of UK post-punk. The songs also tend to lean towards new romantic at times but are more sparse yet dynamic. The opener “Red Movies” sets the tone with cascading synths and heartfelt vocals by Mr. Kennedy. “This Little Girl” is a great dance floor ready track with catchy percussion and vocals. Other standout tracks are “In My Mind” and “You Don’t Look The Same”. The remixes featured are “Chasing The Sung” (remix of “This Little Girl”), “You Don’t Look The Same”, and “In My Mind”. The LP features preserved original front cover art (of the UK version as the Japanese version was slightly different). Back cover art is slightly modified to include updated credits and additional photos of Wayne Kennedy. Pressed on high quality 180gram “half and half” colored vinyl (blue and red) in a limited edition. 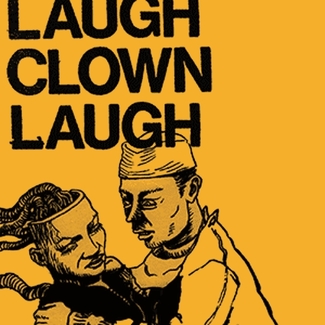