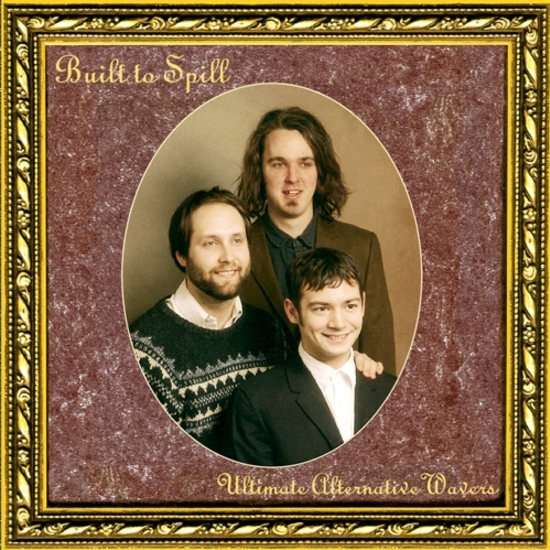 Modern Classics Recordings is proud to present for the first time on vinyl Built to Spill’s debut album, Ultimate Alternative Wavers. Showcasing a nod to Sonic Youth and Dinosaur Jr, UAW was recorded at Audio Lab Studios in the band’s hometown of Boise, Idaho and soon after released on Seattle imprint C/Z Records in 1993. Featuring former Treepeople member Doug Martsch, Caustic Resin’s Brett Netson, and drummer Ralf Youtz the album features total rippers like the 9 minute “Built Too Long Parts 1, 2 & 3”, while hazy daze of “Nowhere Nothin’ Fuckup” lyrically pays homage to Velvet Underground’s “Oh! Sweet Nuthin”. While it may have been the band’s debut, UAW still remains a special time capsule from one of modern rock’s great bands that are still going strong after 21 years. 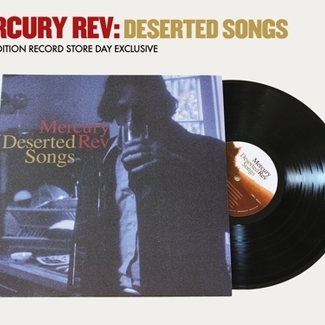