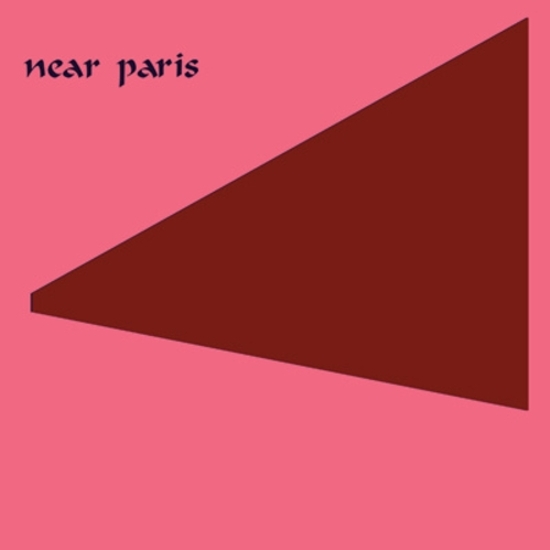 Medical Records in collaboration with Crispy Nuggets blog is proud to present a compilation/reissue of the rare 4 song EP by Near Paris released in 1985 + 7 unreleased/unheard songs recorded during the same time. Near Paris hailed from Columbus, Ohio and was composed of Gerald F. Nelson and Dana Riashi. Gerald and Dana (in addition to Robert Crise) had previously made up the band Post Industrial Noise before they disbanded in 1983. By 1985, Near Paris were quite popular in the Columbus music scene and had opened for such bands as Section 25. They made a name for themselves as Columbus’ only synth-driven pop duo and even won several local awards. They often played in art galleries as well as worked on original scores for local dance troupes and other art-related endeavors. They band released one long out of print 12” EP which is included on this LP. The EP contains excellent new wave tracks such as “Visions” and “Ceiling” The 7 unreleased tracks (hand-picked by Gerald and Dana) follow the same style of deep/moody club-based synthpop and were culled from cassettes which were restored and remastered specially for this vinyl release with outstanding end results. Other standout tracks from the unreleased numbers include “Walk Like A Man” and “Everything Will Change”. Sadly, just prior to completion of this project, Gerald passed away in October of 2012. This LP will appeal to fans of early/mid 80s synth/new wave.