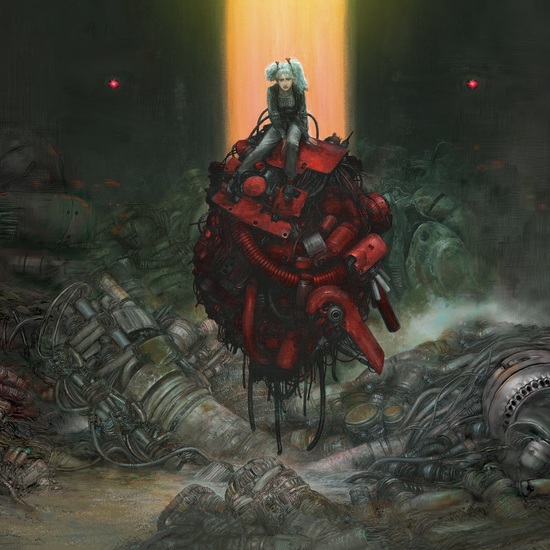 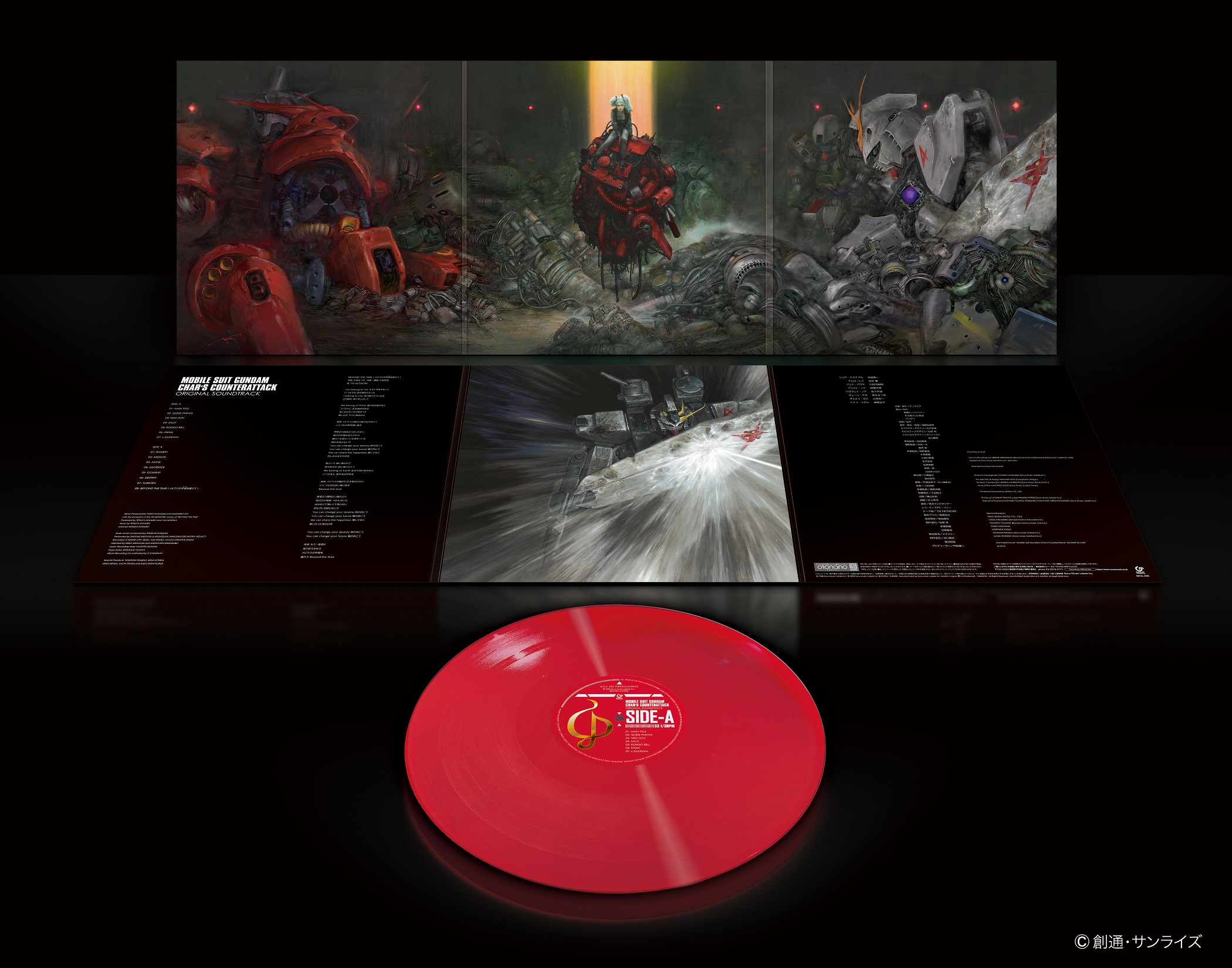 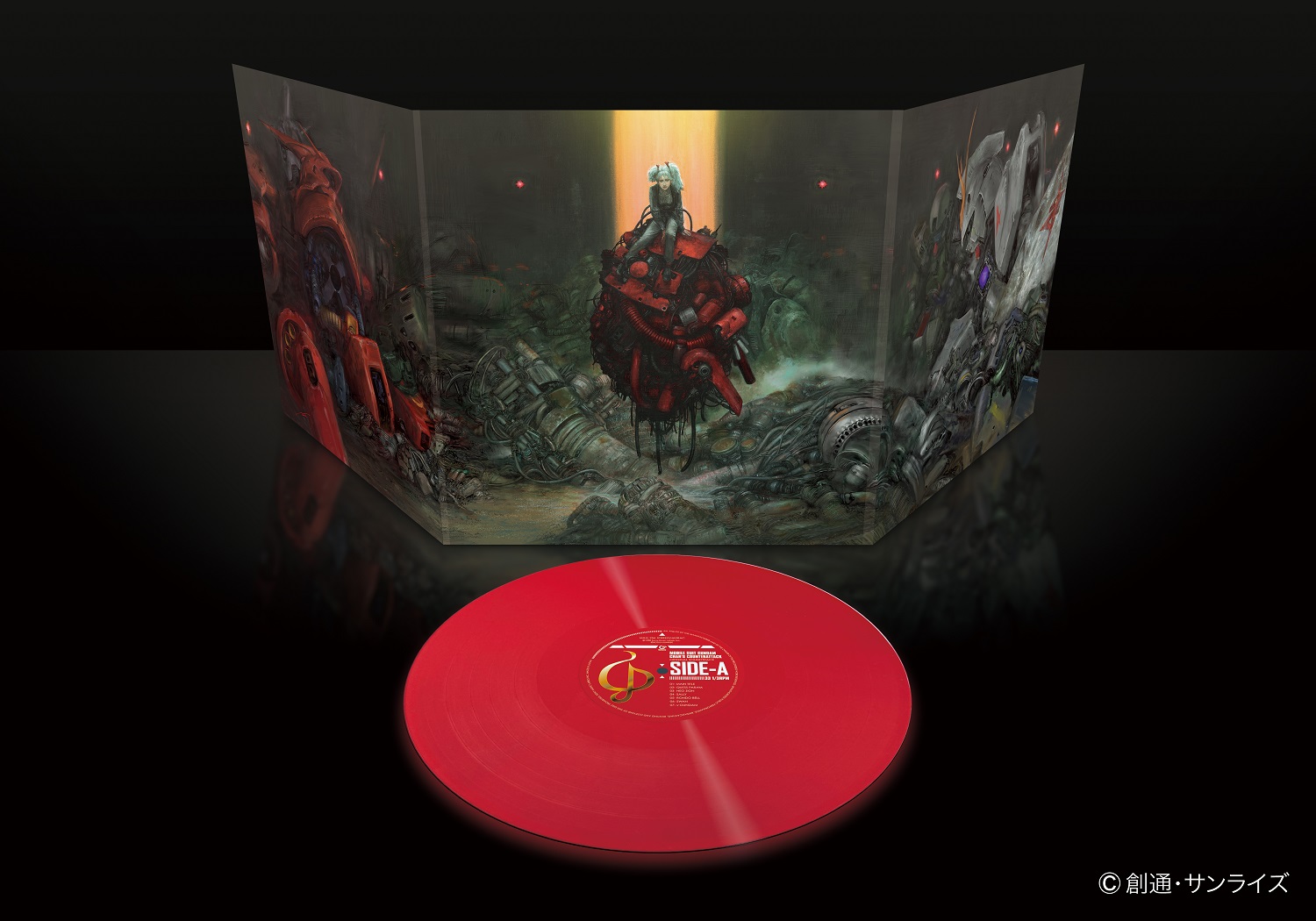 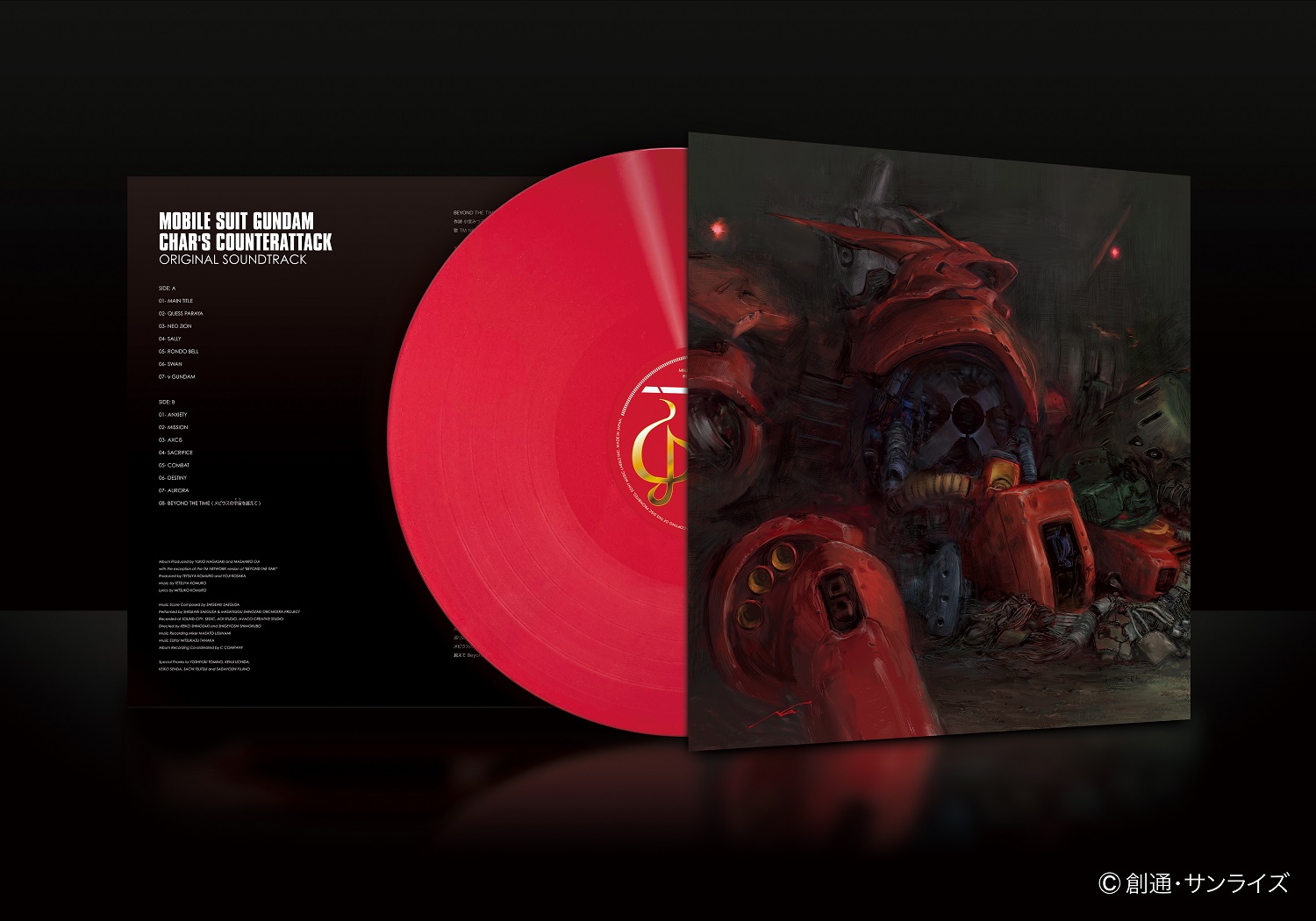 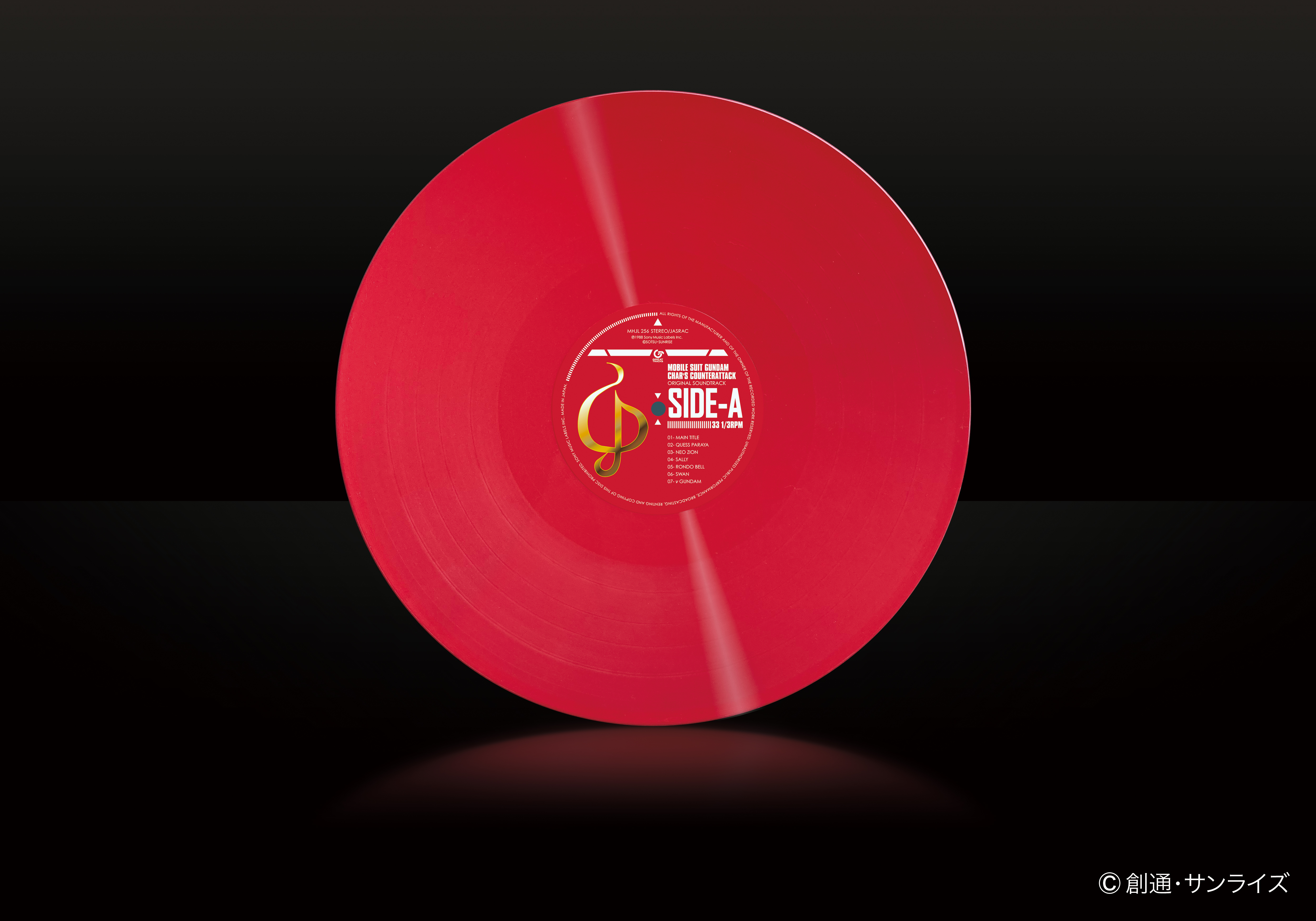 This is the reissue of the soundtrack that contains the background music and the theme song, released in time for ANIME SONGS on VINYL (organized by Toyokasei) held on February 18, 2023.

Fourteen profound and spectacular background music by Shigeaki Saegusa and the theme song “Beyond The Time” by TM NETWORK. Cutting done by Bernie Grundman.