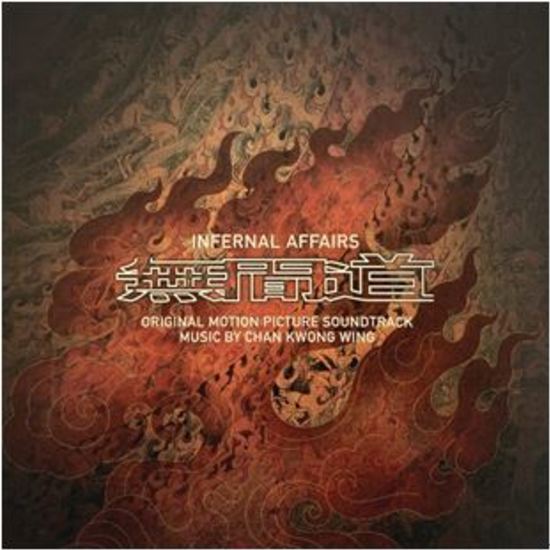 “Infernal Affairs” was born in the downturn of Hong Kong movies in the early 2000s, with a compact plot and an innovative narrative style. It won word-of-mouth from the audience, achieved a box office revenue of 55 million Hong Kong dollars, became the 2002 box office champion, and represented the peak of Hong Kong film creation.

To commemorate the 20th anniversary of the release of “Infernal Affairs”, the film’s soundtrack is being pressed for special release of the global limited edition “Infernal Affairs” vinyl format. Created by Hong Kong famous film composer Chan Kwong Wing, the soundtrack was performed by the Asia Philharmonic Orchestra and the Nicolaus Esterhazy Orchestra, the Asian Philharmonic Choir and the Hungarian Choir participated in the chorus.

“Infernal Affairs” is a successful example of the flawless combination of light, shadow and music. Cooperating with the compact plot, each note is closely related to the progress of the plot, arousing the audience’s emotions, creating a tense atmosphere and enhancing the dramatic effect. In the first act of drug dealing, the struggle between good and evil is perfectly demonstrated. In addition to plots and images, music also plays an important role in certain scenes. Cai Qin’s song “The Forgotten Time” connects two protagonists with different fate trajectories. Another example is the scene where Huang Sir was thrown off the building and died, and Feng Xiyu hummed the episode “Goodbye – Police”, like the sound of the sounds of nature, I feel sorry for Huang’s death. When fans recall the scene, the music often comes to mind at the same time.