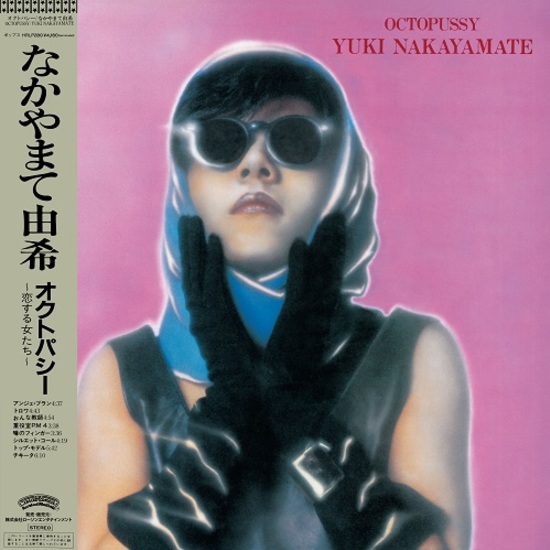 Yuki Nakayamate, who was also enrolled in Motoharu Sano’s backing chorus “Pretty Flamingos”, her 2nd album released in 1983 is a long-awaited LP reissue! This record includes the sensual stepper dub song “3-TROIS-” and the Savanna Band song “SECRETS (9 TO 4)”, which gracefully bounces with a bewitching narrative, and Masahide Sakuma is in charge of arranging the A-side titled “S-side”. The highlight is the cheerful trendy tune “A TOP MODEL” with a dazzling disco beat. At the same time as the popularity of City Pop, this work spreads recognition overseas, and continues to soar in the second-hand market. This is a reprint release that reproduces the specifications of the time.