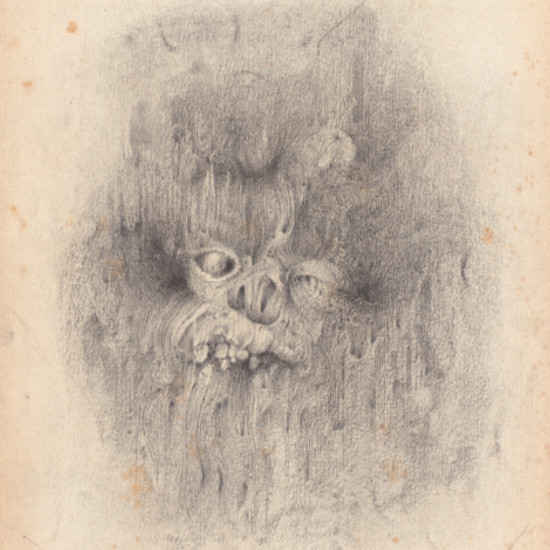 We are thrilled to be releasing a double vinyl album of THE FOG which includes the original movie score as released in 1984 but also a bonus vinyl including all of the original movie cues which have never been made available on vinyl before.

Did we mention that the cover art is by Dinos Chapman, yes the Dinos Chapman : as an internationally renowned solo artist, and together with his brother Jake, Dinos Chapman makes iconoclastic sculpture, prints and installations that examine, with searing wit and energy, contemporary politics, religion and morality. The Chapmans have exhibited extensively, including numerous shows at White Cube, Tate Britain, and Tate Liverpool. 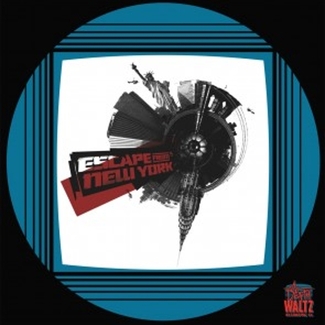