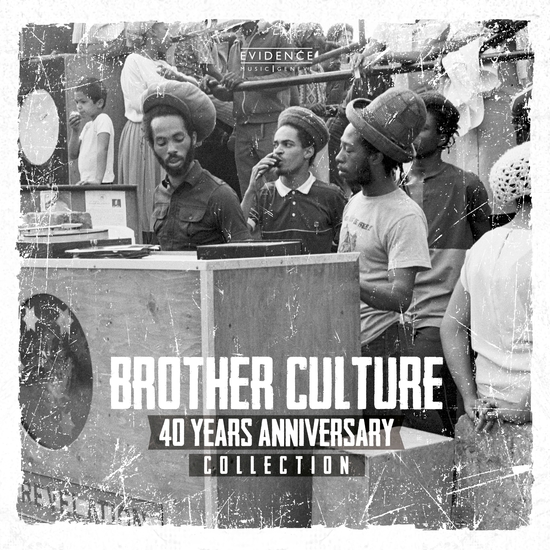 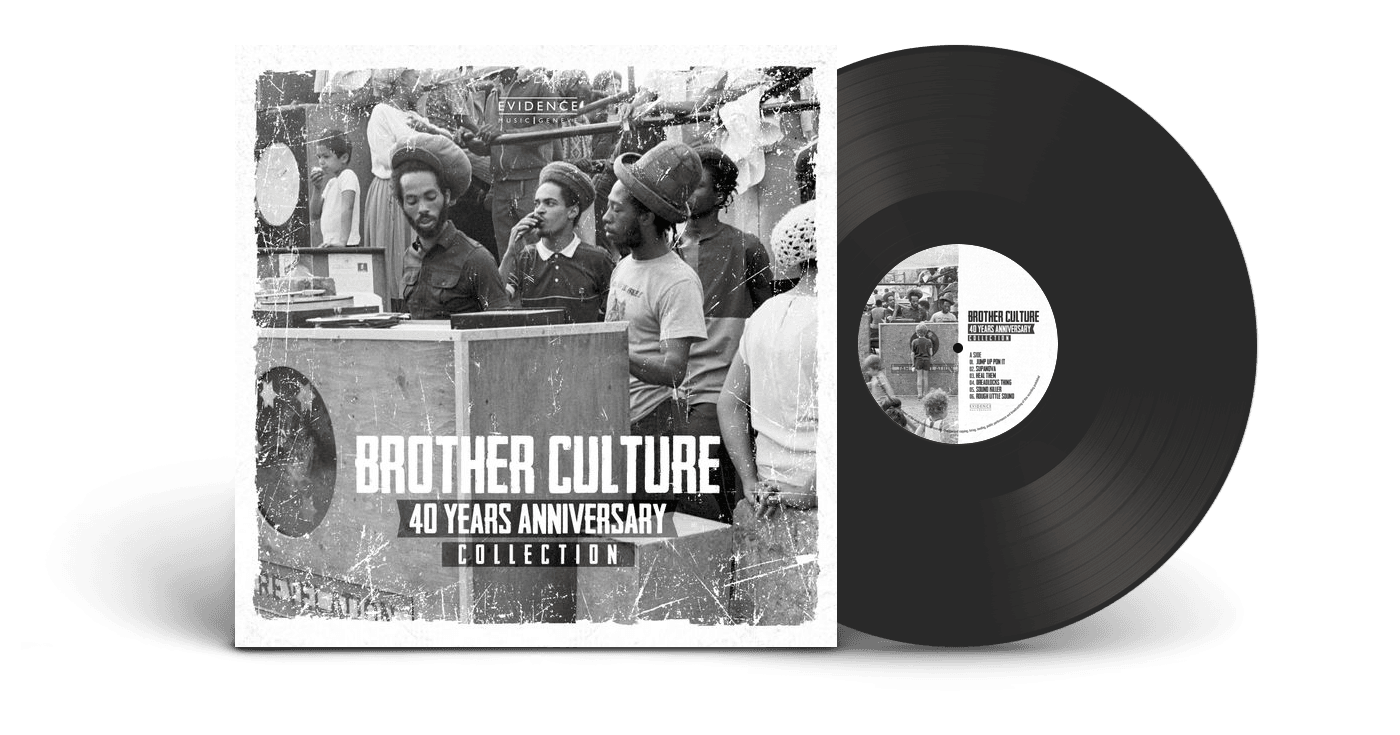 This anniversary collection is a look back at his career, from the roots of UK sound system culture, to the bass music scene and his collaboration with The Prodigy. Brother Culture is a symbol of the UK music scene, and this album is a testament to his musical journey. From Roots Reggae to Bass Music, this collection is not only Brother Culture’s musical journey, but also a testament to the evolution of the UK Reggae music scene. It is a symbol of the impact that Caribbean, African and British cultures have had on the mainstream market and global culture!