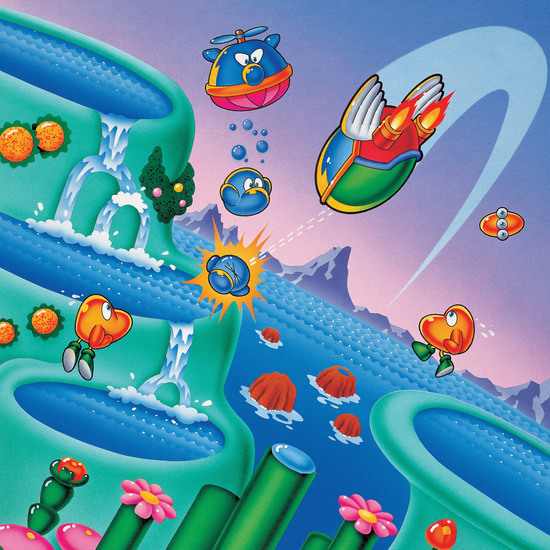 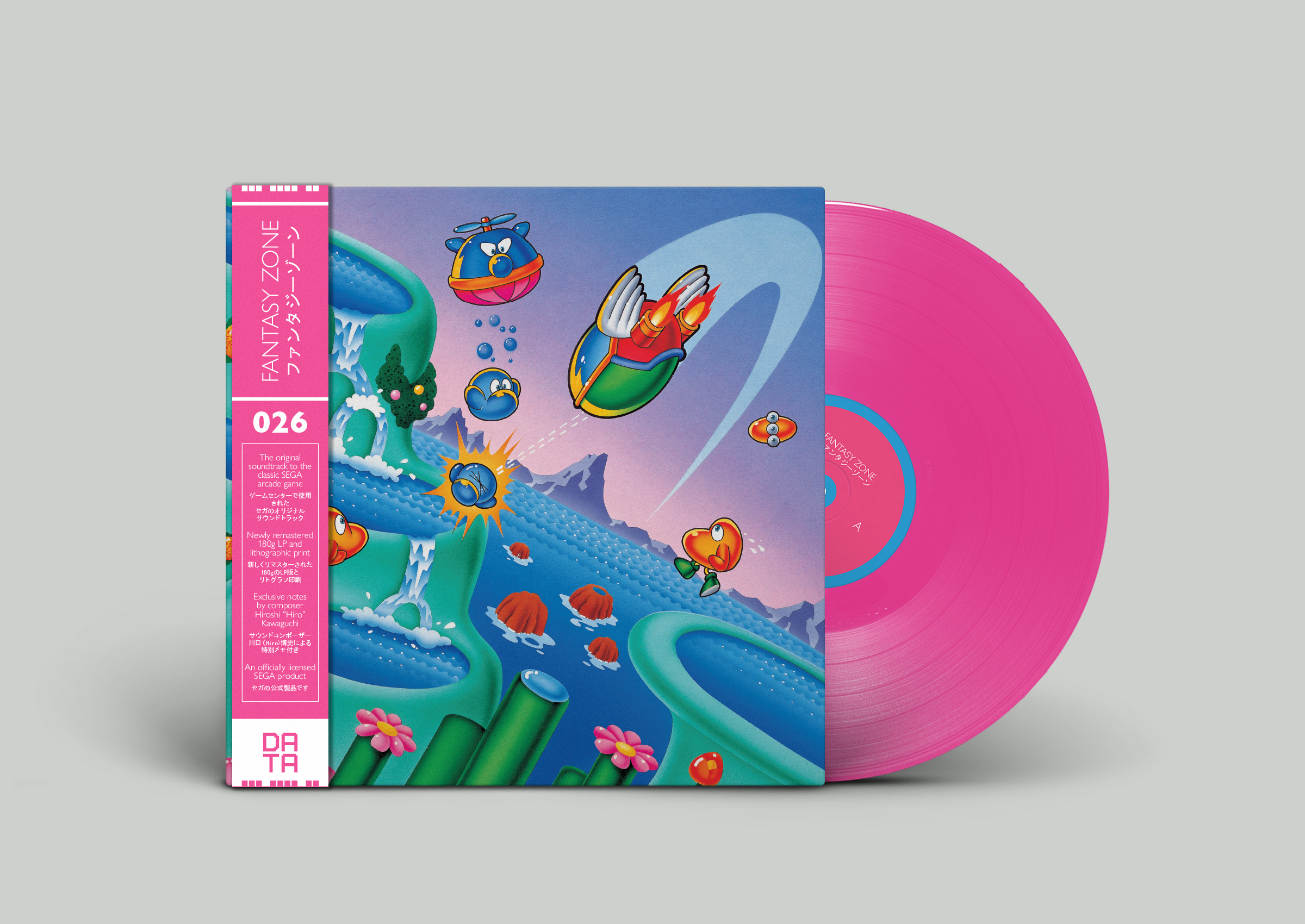 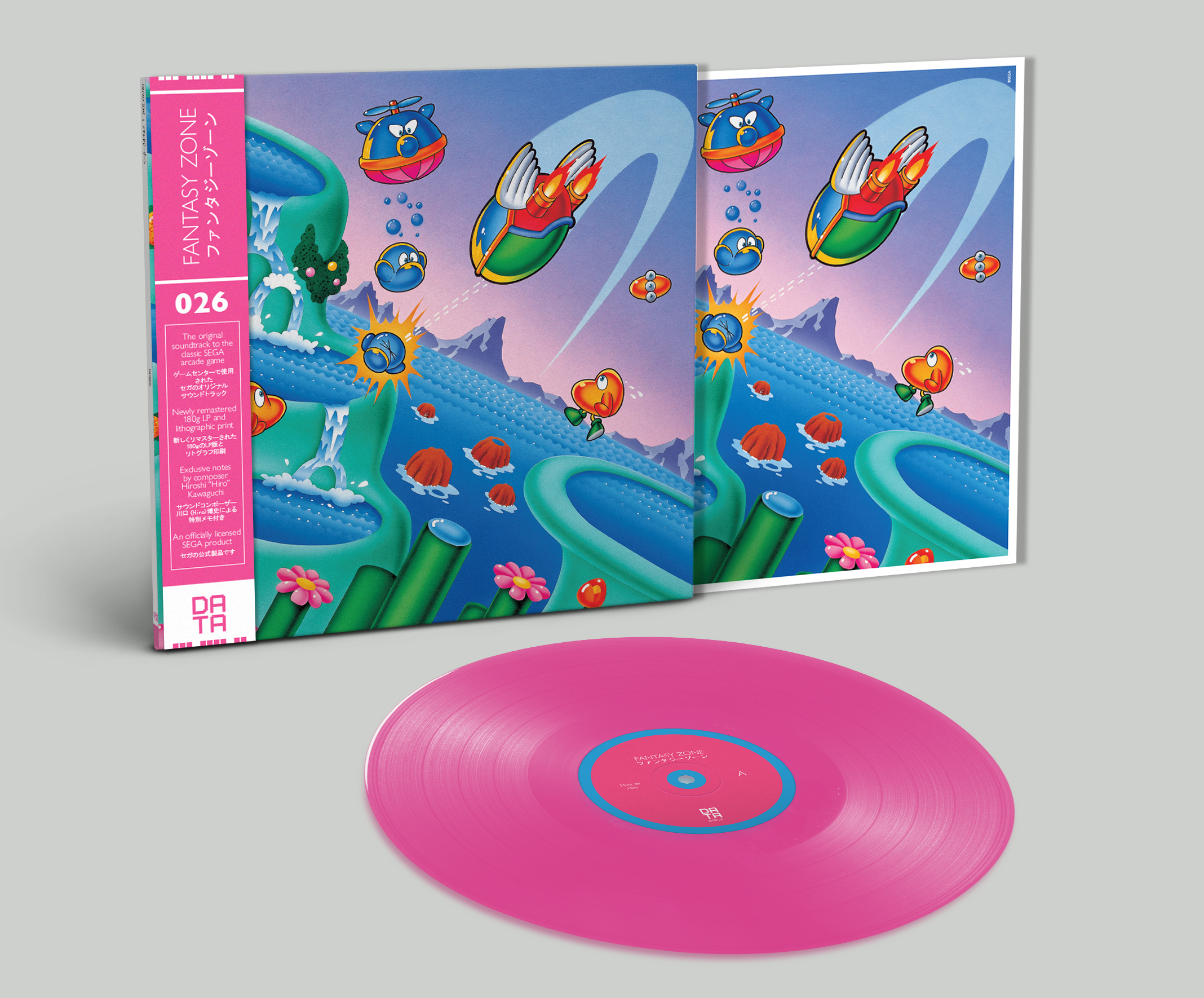 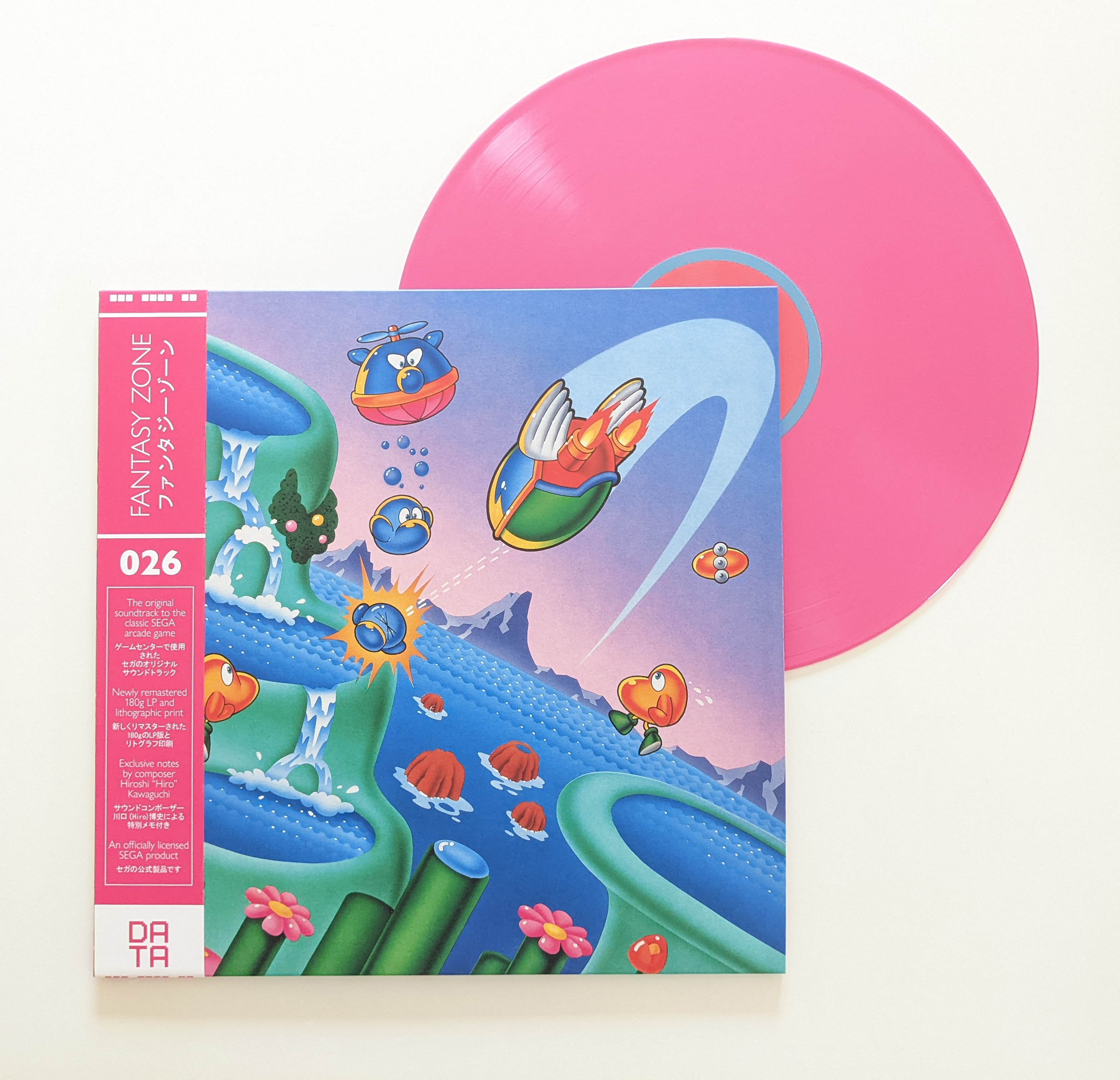 A newly remastered edition of SEGA’s arcade classic, released on vinyl for the first time outside of Japan.

Originally released in 1986, a year after his classic score for Space Harrier (and just before his seminal work on OutRun), the music of Fantasy Zone saw composer Hiroshi “Hiro” Kawaguchi adopting a more light-hearted and pop-focused style, which perfectly complemented the game’s memorably cute and colorful art style.

Fantasy Zone is presented as a 180g LP on pink vinyl, with audio sourced from the original arcade machine, alongside an arranged live medley performed by SEGA Sound Unit [H.]. It also includes new liner notes by the composer, written exclusively for this release. Fantasy Zone is packaged in a heavyweight matt laminated sleeve featuring archival artwork, with an accompanying lithographic art print.