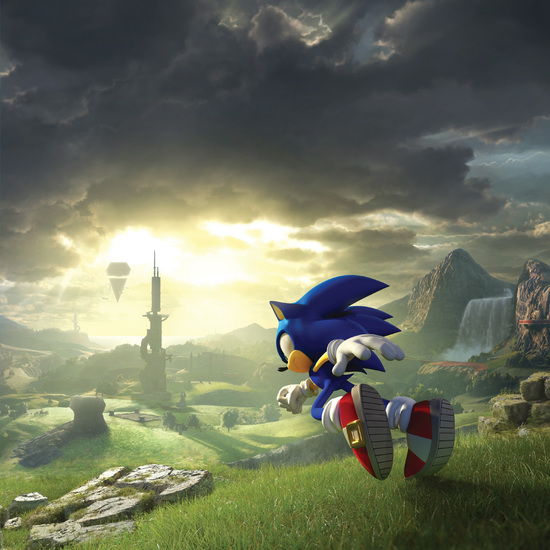 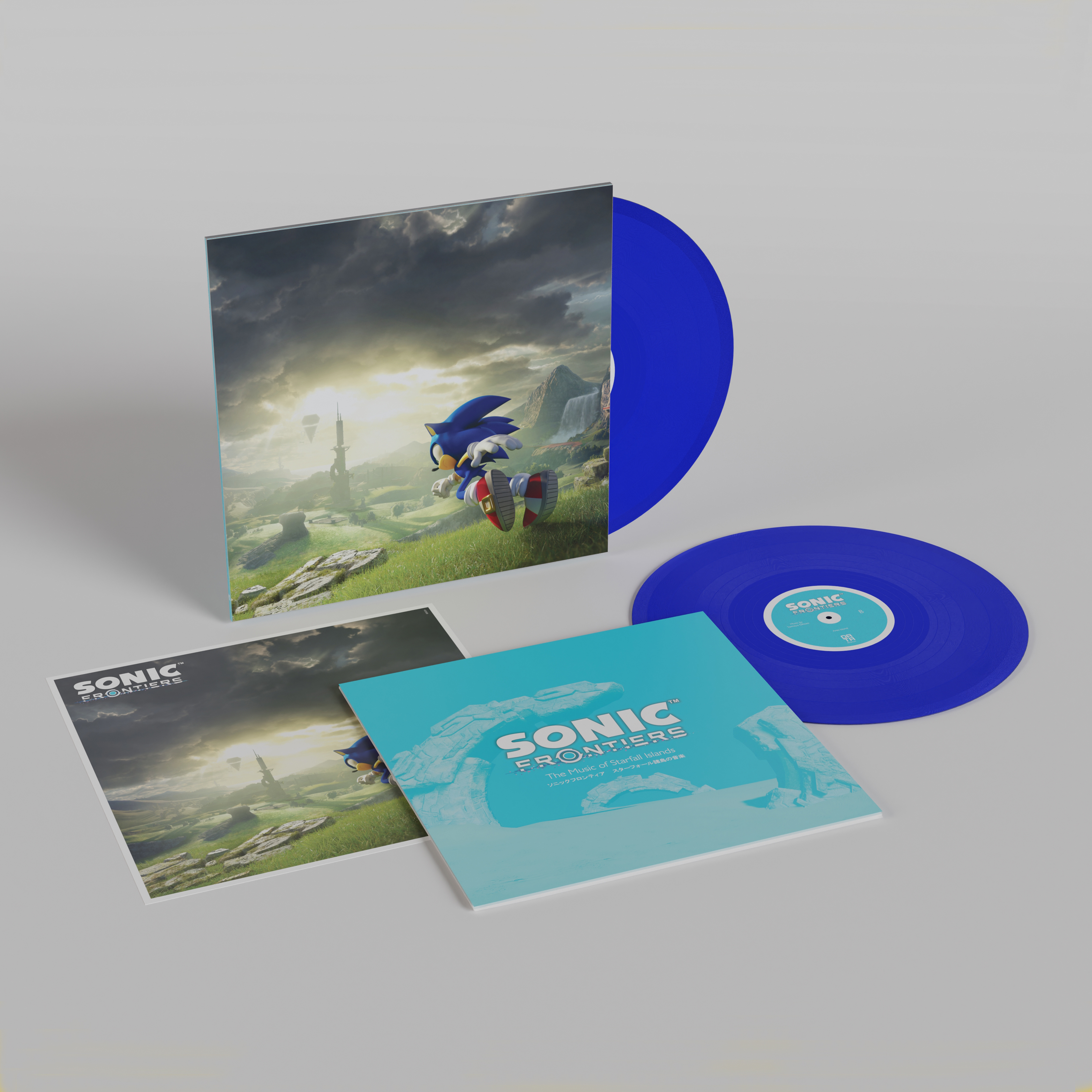 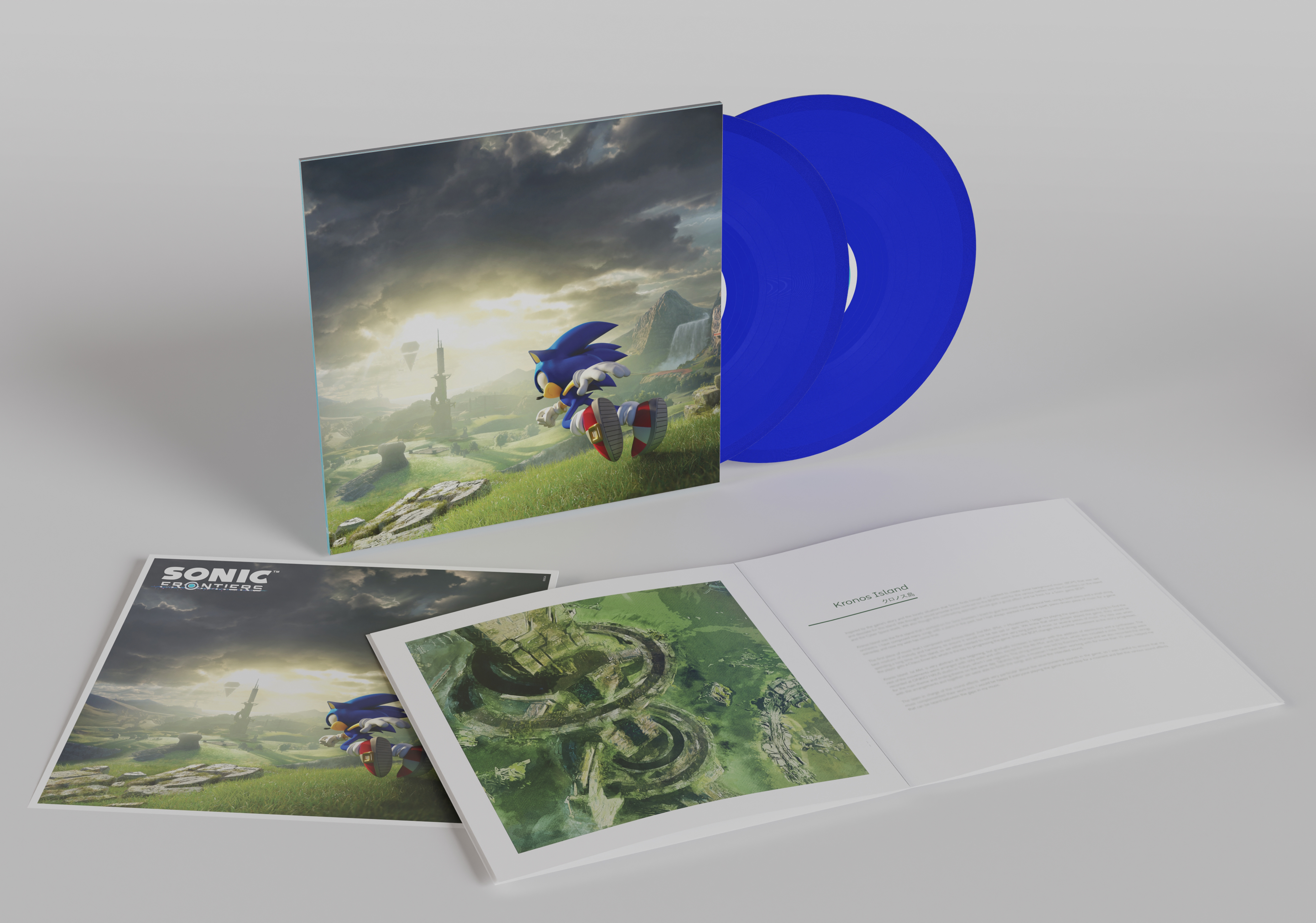 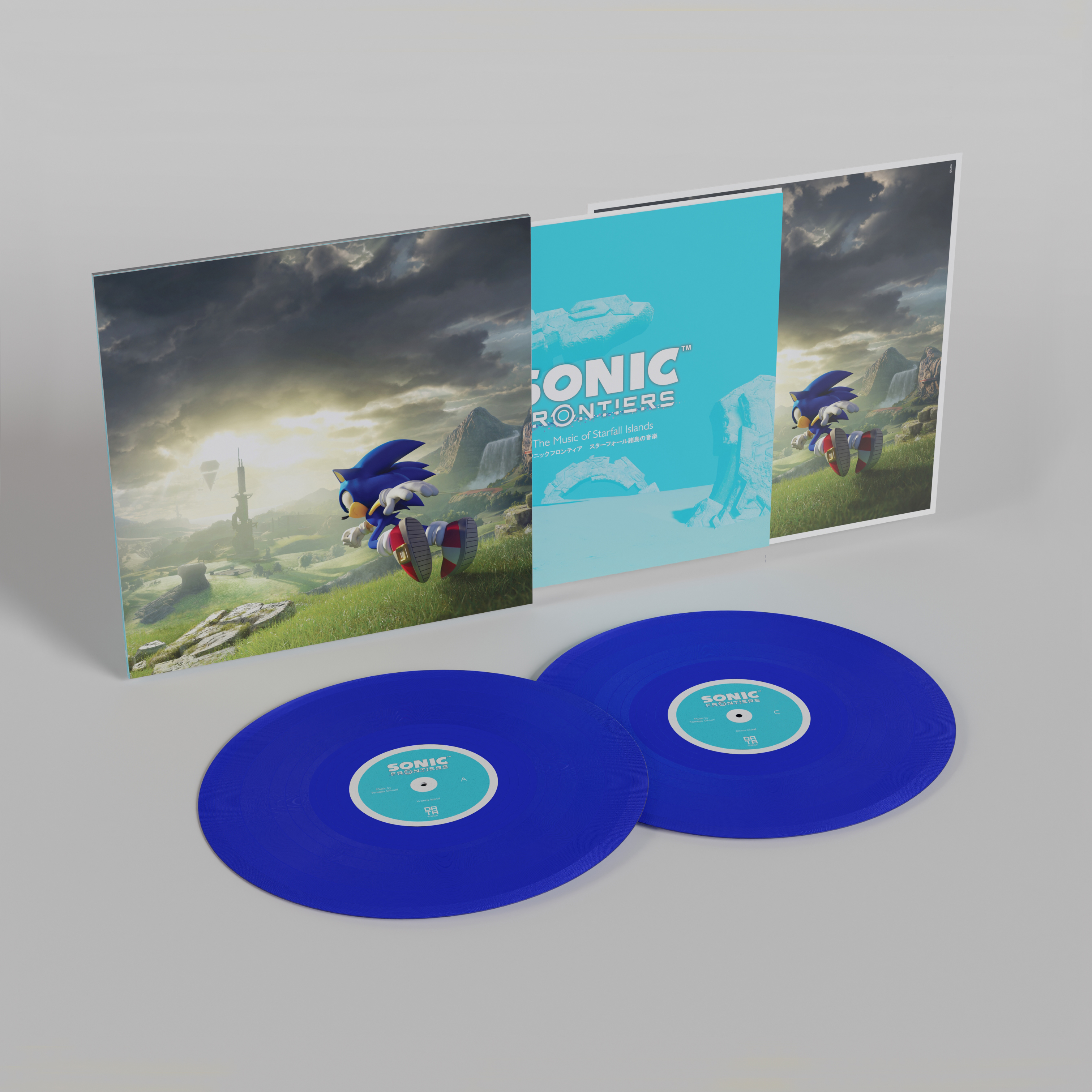 Released in partnership with SEGA of Japan and composer Tomoya Ohtani, The Music of Starfall Islands is a collection of beautiful instrumental and classical-inspired tracks which are used as the background music for the various islands in Sonic Frontiers. The music for each island is presented as a suite, containing several movements that layer upon one another and build up to a climax, each with its own distinctive tone and feel, much like the islands themselves, which range from green meadows, to arid deserts, volcanoes and beyond. The music, composed solely by Tomoya Ohtani, is often stripped down, melancholic, and unexpectedly experimental, featuring an array of unusual sound sources (including Iranian percussion, Celtic vocal samples and Armenian folk instruments). In other moments, it is often rhythmic and emotive, with the addition of subtle electronics and the grandiose strings of The Nashville Scoring Orchestra.

While this release is by no means the complete soundtrack to Sonic Frontiers, we are thrilled to be able to present these beautiful and intriguing tracks as a collection on their own. With its downbeat tone and new compositional approaches, this music is unlike any Sonic soundtrack that has come before and may well subvert the expectations of some long-term fans, but should also surprise and delight audiences both new and old.

As Tomoya Ohtani explains in his liner notes for this release: “I wanted to create an atmosphere for each song that, despite the sadness it carries, also has a glimmer of hope. I do not believe there are many other pieces of Sonic game music that focus so much on the atmosphere as the tracks on Sonic Frontiers do.”