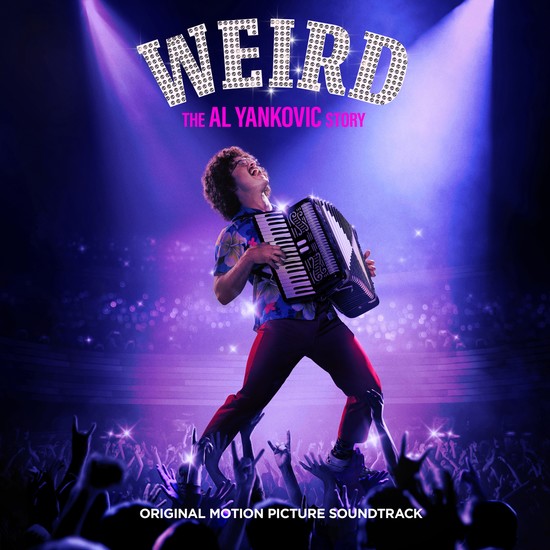 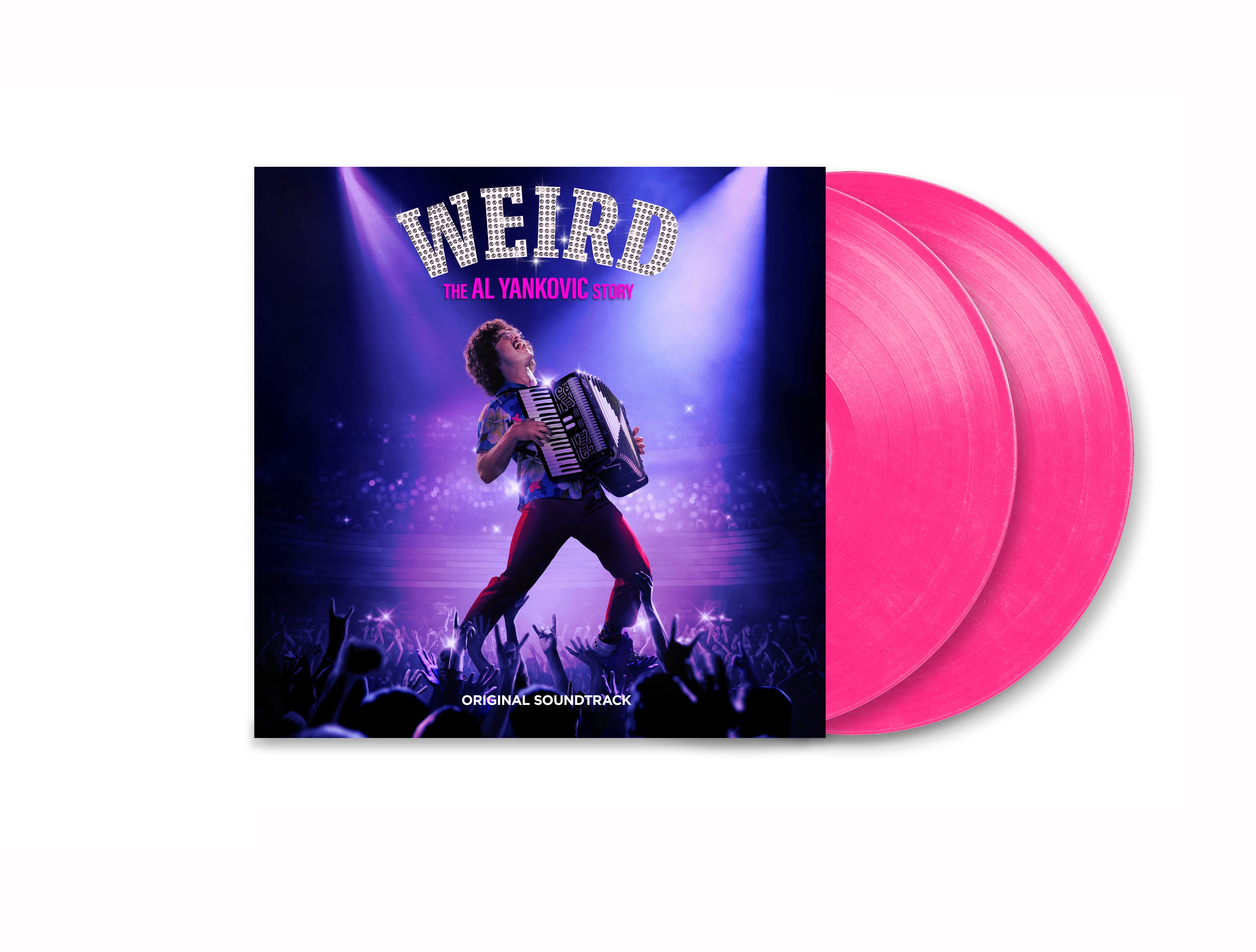 Weird: The Al Yankovic Story stars Daniel Radcliffe as “Weird” Al Yankovic in the unexaggerated true story about the greatest musician of our time. From a conventional upbringing where playing the accordion was a sin, Al rebelled and made his dream of changing the words to world-renowned songs come true. An instant success and sex symbol, Al lives an excessive lifestyle and pursues an infamous romance that nearly destroys him. The movie is available to stream on the Roku Channel or online via Roku, Fire TV or Samsung devices.

Weird: The Al Yankovic Story (Original Soundtrack) features 46 tracks – a mix of “Weird Al’s” greatest hits (some newly recorded; some classics), a new song “Now You Know,” various artists’ tracks, interstitial bits from the film, and the film’s score from Leo Birenberg and Zach Robinson (the team behind the score for the Netflix blockbuster Cobra Kai) lovingly compiled on 2-LPs housed in a gatefold package on glorious hot pink color vinyl.