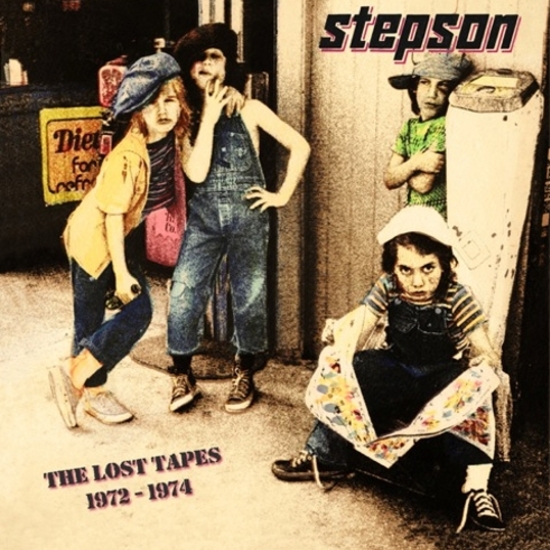 About forty years in the making, and finally the world has the second Stepson album! Utilizing tapes preserved by drummer Len Fagan then transferred to digital and mastered by bassist Bruce Hauser, this fine collection of twelve songs is as close as the world will ever get to a real second Stepson album. Some is raw, some is embryonic, but it’s all prime stuff for fans to savor, reflecting the band’s “devil may care” attitude and rock ’n’ roll lifestyle. And just in case you don’t believe that the band liked to party, consider that the exact recording dates (and even some locations) have long been forgotten. To borrow an old adage: If you can remember Stepson, you weren’t there. Kicking off with a crunching riff by guitarist Joey Newman, ‘Danger Zone’ is the heaviest track Stepson ever cut, replete with an ominous atmosphere reflecting the seedy side of their native Los Angeles; ‘Streets of Alameda’ (1974) is an ode to vocalist Jeff Hawks’ hometown, featuring a liquor store holdup and a stolen Lincoln used as the getaway car. ‘Flesh & Blood’ is the only track on here that got an official release, albeit by ex-Smith belter Gayle McCormick as the title track to her second solo album, released by Decca in 1972. This version showcases the riff in full glory. And if you don’t believe that this riff is strong, consider that The Tonight Show band played it for approximately two weeks in 1976, prompting Fagan to confront “author” Don Menza, who coincidentally did the Flesh & Blood album’s horn charts and was now claiming credit for the song under the title ‘Instant Heart.’ The song disappeared from late night TV show shortly thereafter. ‘Bad Situation,’ the only other 1974 track, describes the band’s predicament that year: a track that should have propelled them to the big time, but instead bounced off a brick wall like a tennis ball. The maracas and funkified quasi-Bo Diddley groove hint at Stepson’s growth and what might have been. 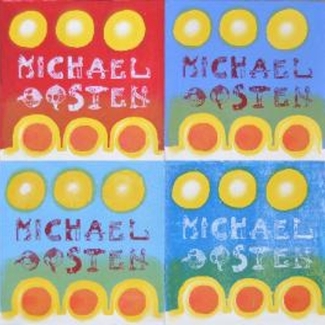