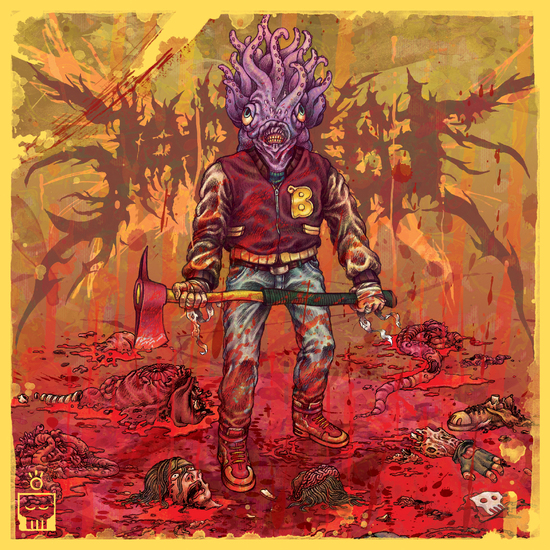 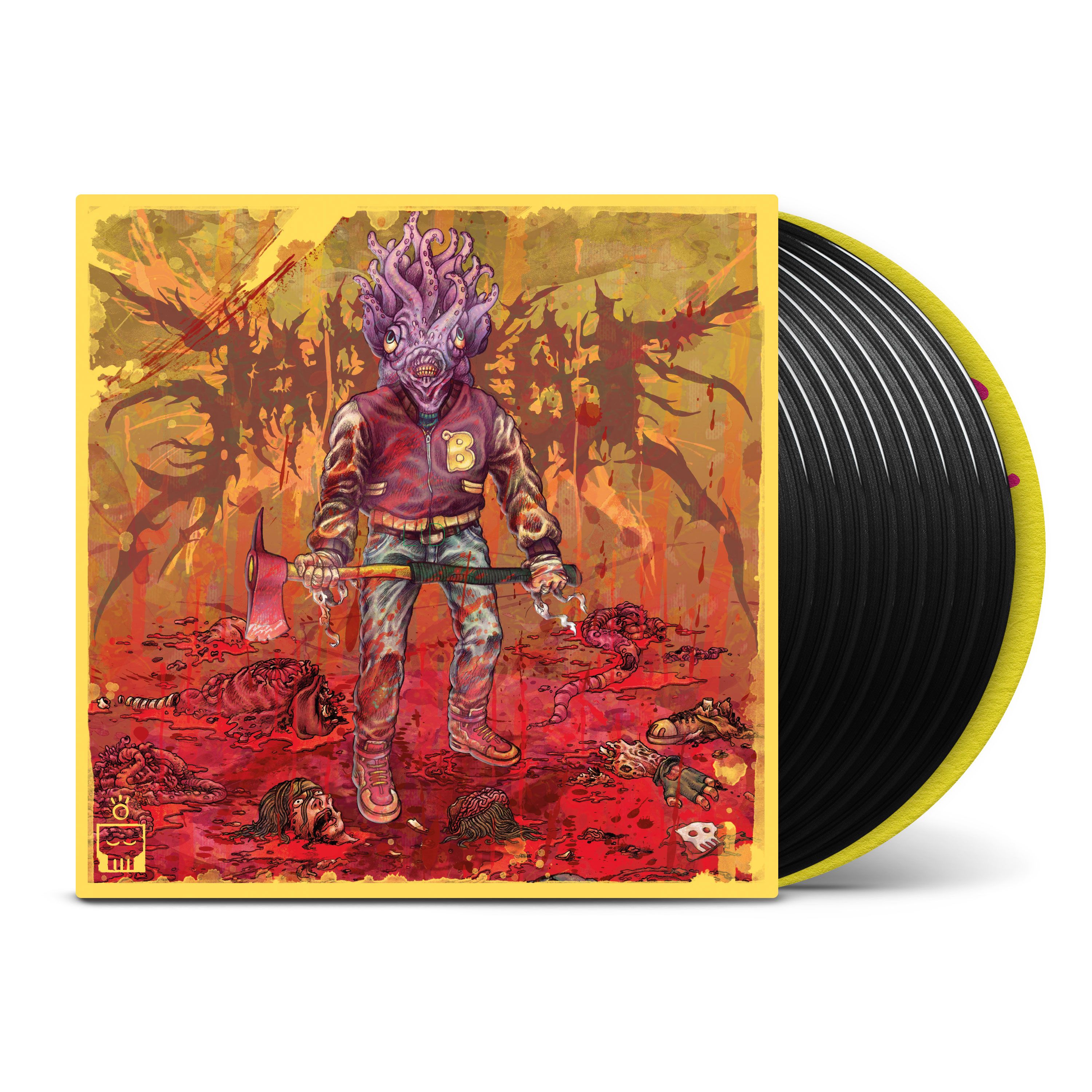 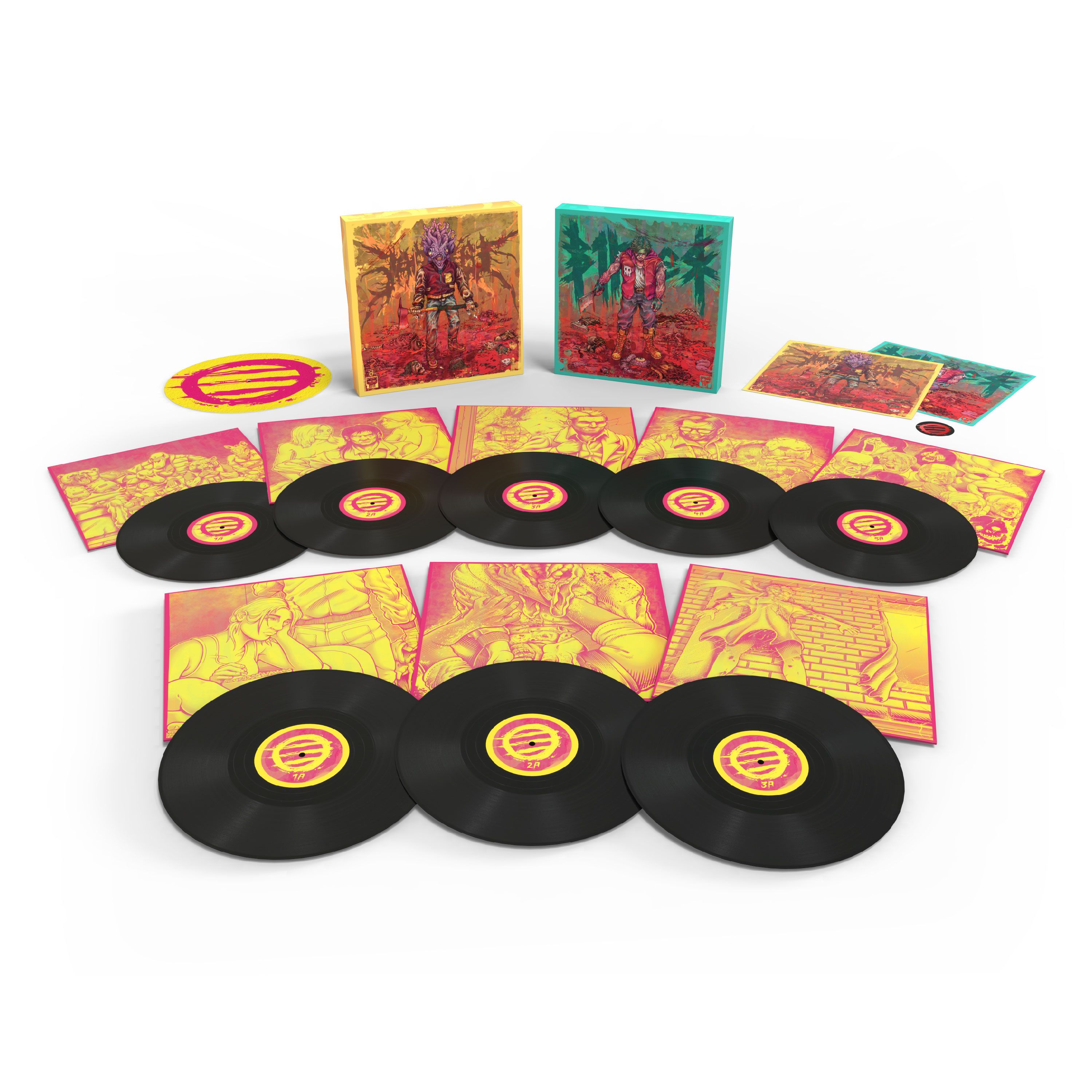 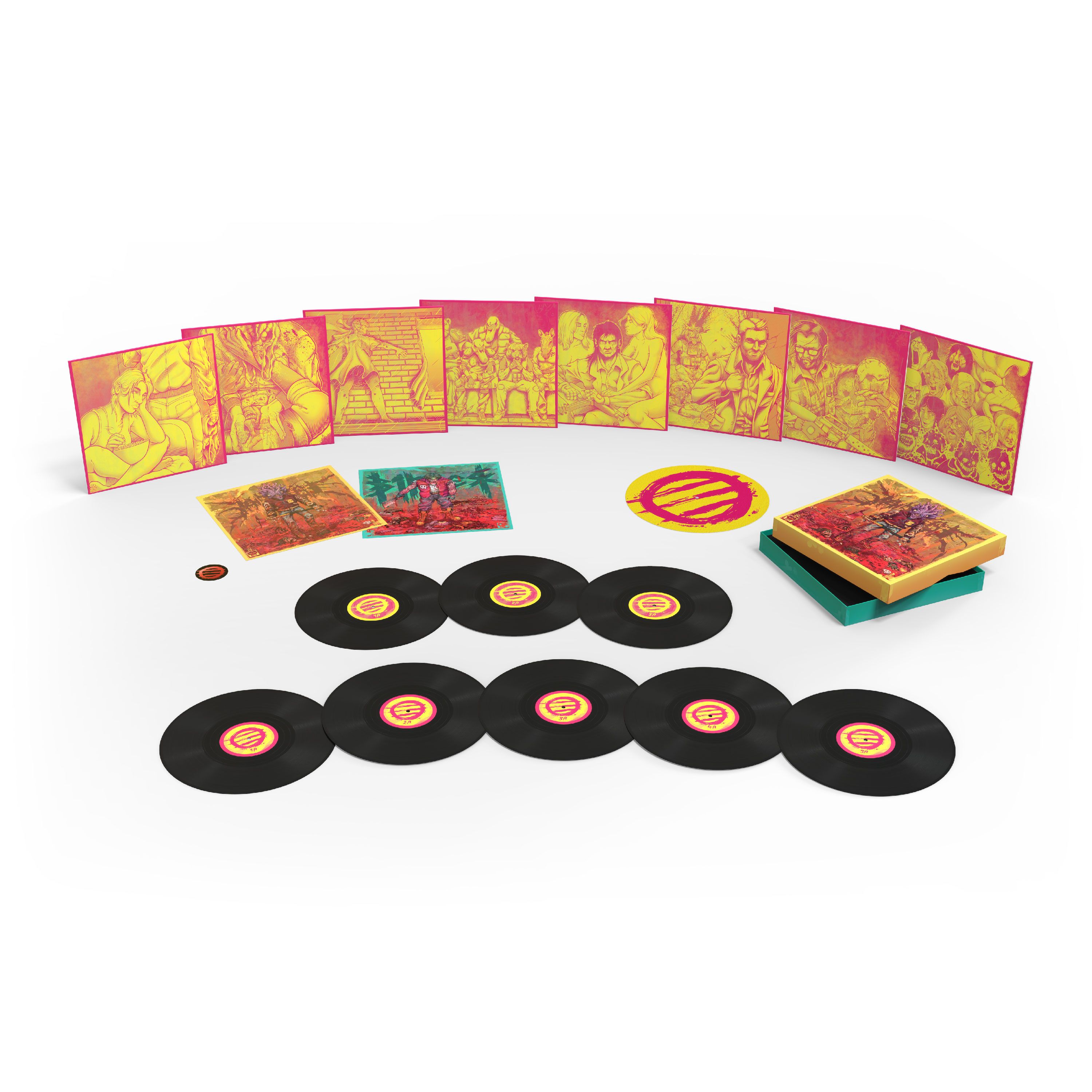 To celebrate the 10th anniversary of the iconically brutal-yet-stylish Hotline Miami, the head honchos at Devolver Digital, Dennaton Games and Laced Records picked up the phone and made the call to bring back two killer soundtracks to vinyl.

Every in-game track from Hotline Miami and Hotline Miami 2: Wrong Number is present and correct, including Castanets’ “You Are The Blood” (not previously available via the HM2 Steam soundtrack release.) 76 tracks remastered for vinyl will be pressed to heavyweight LPs that come in spined inner sleeves, contained in a rigid board lift-off lid box with spot UV highlight.

Also included in the box are two 12” art prints of the front and back cover pieces, and a 50 Blessings symbol felt slipmat and metallic sticker.

10 years on, neon-soaked indie hit Hotline Miami has become a cultural touchstone in a way that few video games ever achieve — and the electronic soundtracks for both series titles are held up as modern classics that have transcended gaming. At turns brutal and laid-back, pulsating and aimless, coked-up and checked-out, these two ultracool compilations were at the heart of the retro-’80s synthwave scene that swept the Internet over the 2010s.