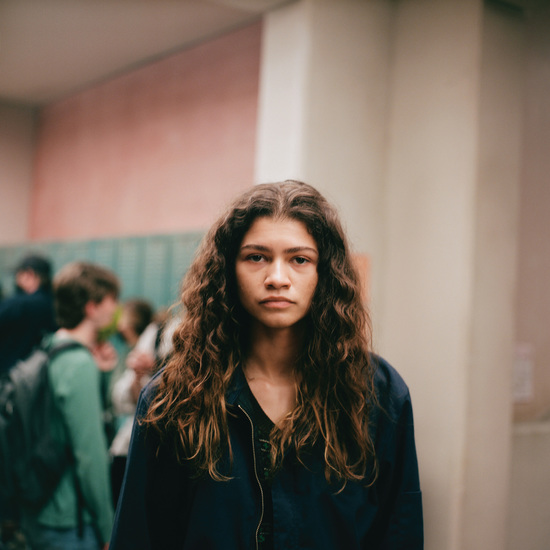 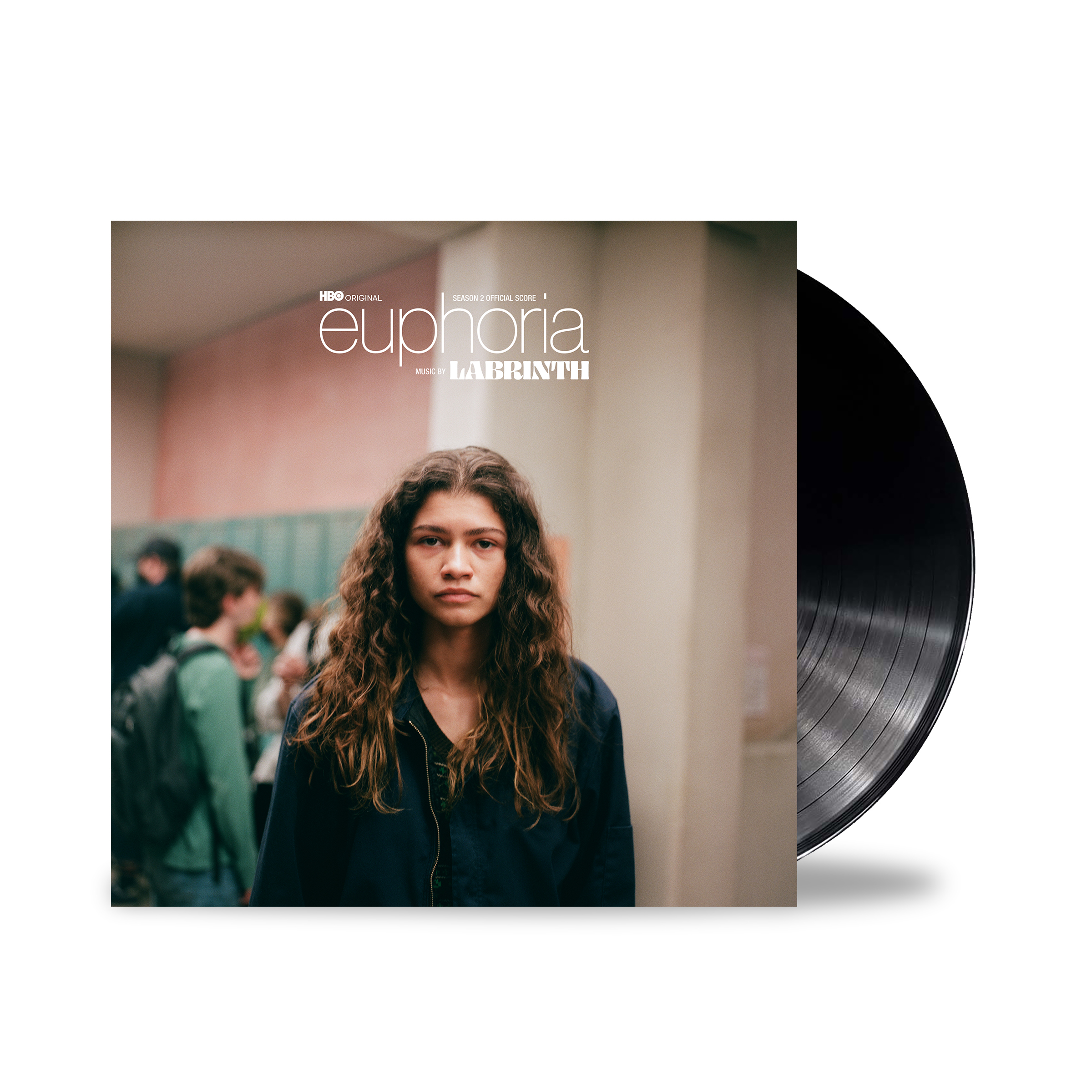 Euphoria is an American adaptation of an Israeli show of the same name, and all episodes are written by Sam Levinson (Assassination Nation), who also serves as executive producer. The series is produced in partnership with A24 (Lady Bird, Random Acts of Flyness, 2 Dope Queens, Pod Save America) and includes executive producers Ravi Nandan, Kevin Turen, Hadas Mozes Lichtenstein, Tmira Yardeni, Mirit Toovi, Yoram Mokadi and Gary Lennon. Ron Leshem and Daphna Levin, who created the Israeli series, also serve as executive producers.

This soundtrack features Labrinth’s score for the second season of Euphoria and includes guest vocals from Zendaya, Angus Cloud & Dominic Fike. The album is mostly composed of instrumental tracks and is Labrinth’s second soundtrack album.