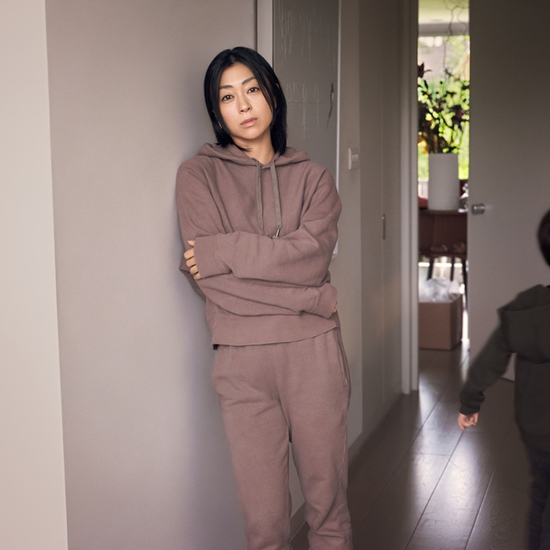 BAD MODE features Hikaru Utada’s recent chart-topping hits like “One Last Kiss” and “Face My Fears” as well as six never-before-released songs in both English and Japanese.

Marking Hikaru Utada’s eighth studio album since their debut in 1998, BAD MODE ushers in yet another new chapter in the evolution of their already massive career. A culmination of the last three years, the 14-track collection includes a string of chart-topping singles like “One Last Kiss,” co-produced by A.G. Cook as the theme song to EVANGELION:3.0+1.0 THRICE UPON A TIME, “PINK BLOOD,” the theme to TV anime To Your Eternity, “Time,” the main theme to Japanese TV drama Bishoku Tantei Akechi Goro, “Darenimo Iwanai,” featured in a campaign for Japanese mineral water SUNTORY Tennensui and more. 2019’s global hit song “Face My Fears,” which was written alongside producers Skrillex and Poo Bear as the opening song to action role-playing game KINGDOM HEARTS Ⅲ, is also featured on the album in both Japanese and English language versions of the original song and as a new, never-before-released remix version by A.G. Cook. The PC Music founder also features as a co-producer on Utada’s newest single “Kimini Muchuu,” released in November 2021 alongside the album’s initial announcement.

Elsewhere, BAD MODE includes six brand new songs, including title track “BAD MODE,” one of three songs produced in collaboration with English producer and musician Sam Shepherd aka Floating Points, who also contributes to “Kibunja Naino (Not In The Mood)” and “Somewhere Near Marseilles.” Meanwhile Utada’s first track fully written in English since 2019, “Find Love” features as the theme song to SHISEIDO’s latest global campaign “POWER IS YOU” for new ULTIMUNE™ Power Infusing Concentrate. Hikaru Utada is included as an ambassador for the campaign alongside American soccer star Megan Rapinoe and Spanish actress Úrsula Corberó, each representing the power of beauty within to transform society for the better.