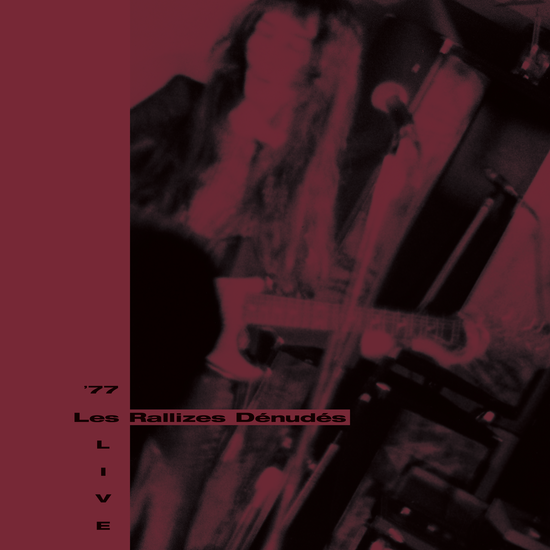 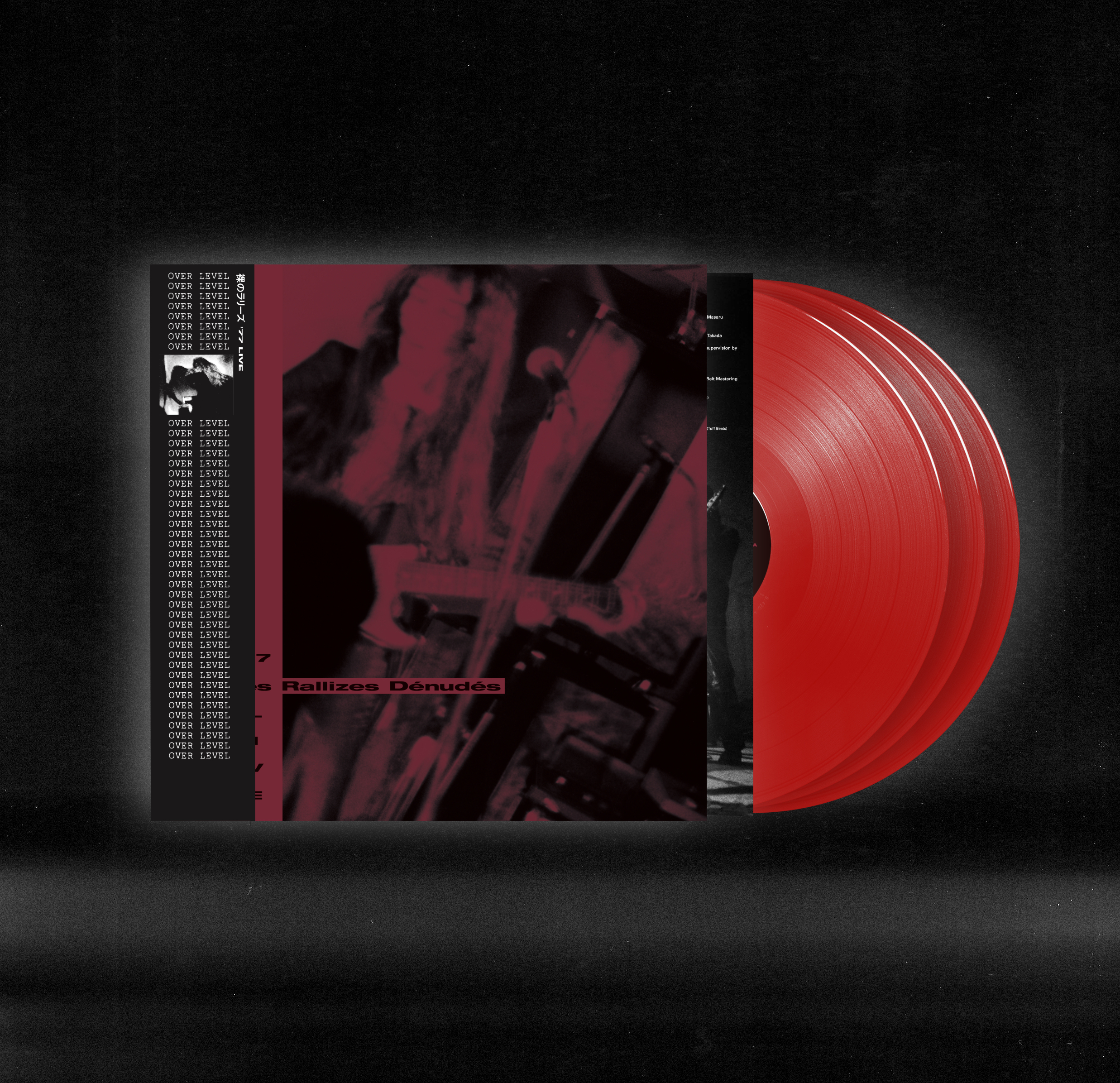 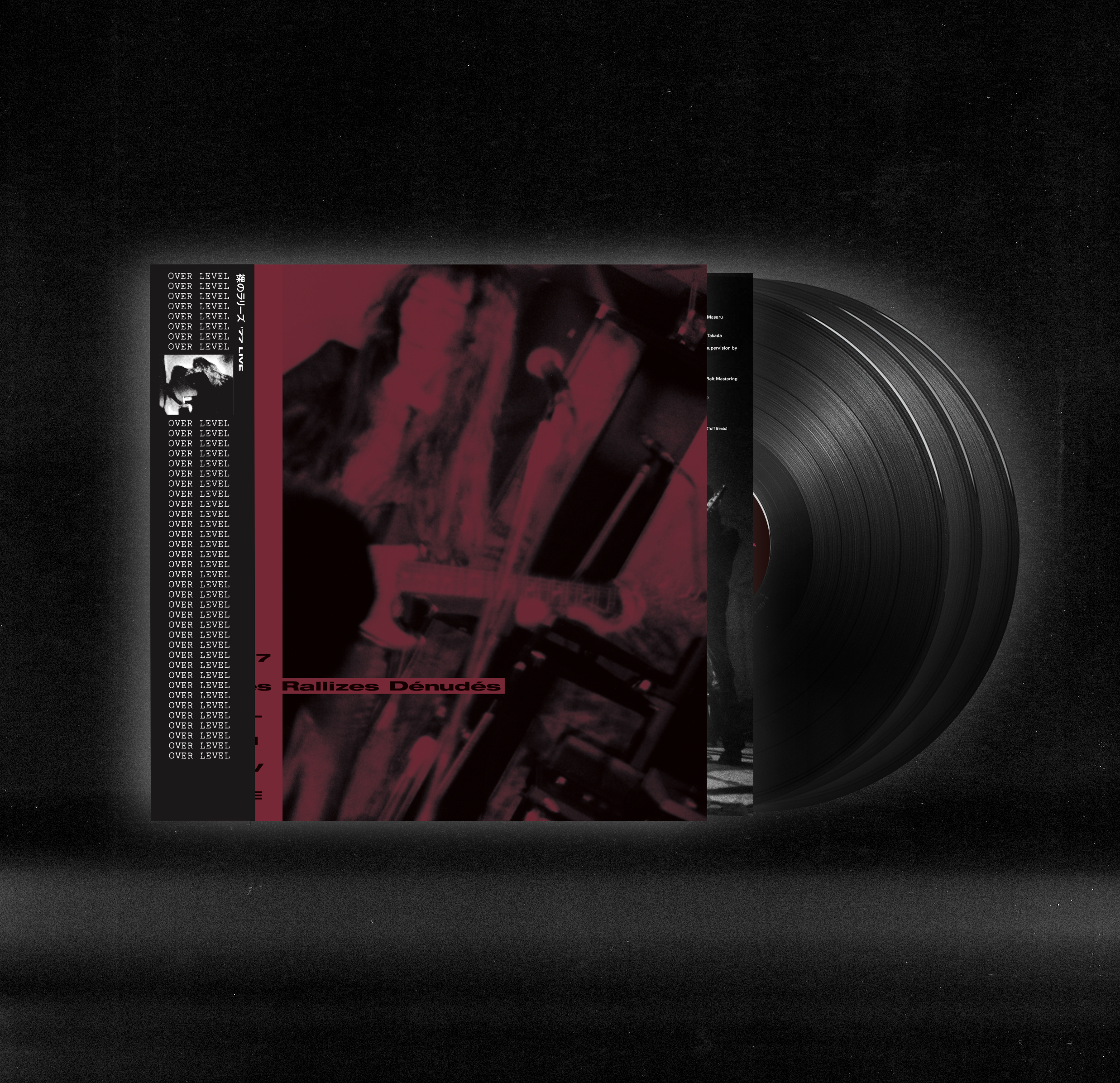 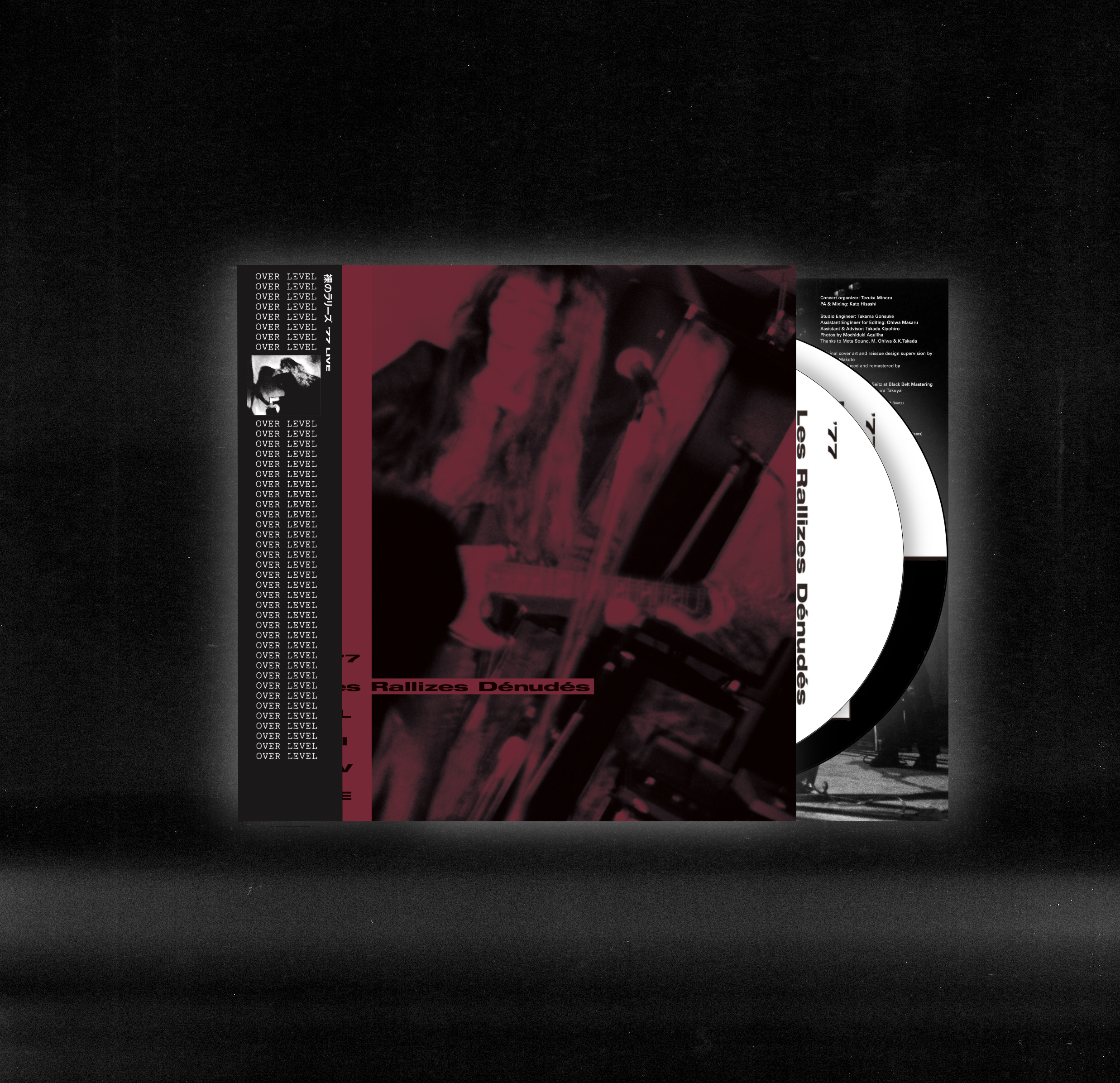 Led by the enigmatic Takashi Mizutani, Les Rallizes Dénudés has gained an almost mythical status the world over with their delicate balancing act between transcendent psychedelia and pure sonic assault, maintaining its status as an underground phenomenon throughout their three decade existence and beyond.

‘67-’69 STUDIO et LIVE, MIZUTANI / Les Rallizes Dénudés, and ‘77 LIVE are the only albums released during Les Rallizes Dénudés’ lifetime, between its formation in 1967 at Doshisha University in Kyoto to its last-ever show in 1996 at Club Citta in Kawasaki. Produced by Mizutani, the three discs collectively provide a window into the (in)famously impenetrable band’s first decade of existence.

‘77 LIVE is an explosive live set from Tokyo that captures the glorious noise of the Rallizes at their full potential. Recorded on March 12, 1977 at Tachikawa Social Education Hall in Tachikawa, Tokyo, ‘77 LIVE showcases Mizutani’s unmistakable, overdriven, feedback-drenched guitar, played on a newly purchased Gibson SG, soon to become his signature ax. Includes wholly transformed versions of “Memory is Far Away” and “The Last One” reaching the kind of highs that no unsuspecting listener could have imagined coming from Mizutani or the Rallizes just a few years prior, as heard on ‘67-’69 STUDIO et LIVE and MIZUTANI / Les Rallizes Dénudés.

Produced in collaboration with The Last One Musique, the new label set up by former members and associates of Les Rallizes Dénudés, ‘77 LIVE features newly remastered audio by former Rallizes member Makoto Kubota and new liner notes by Manabu Yuasa.