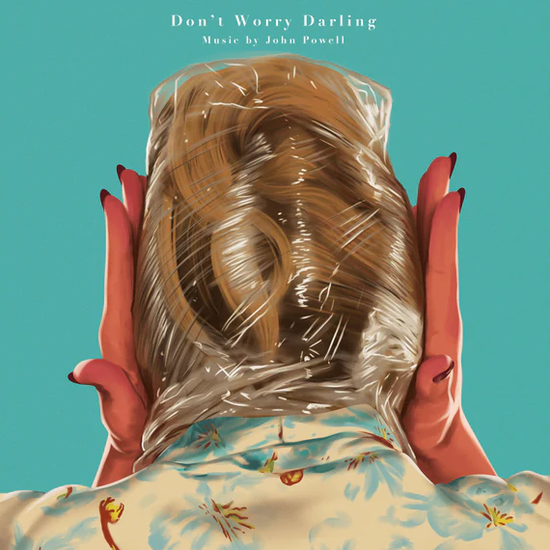 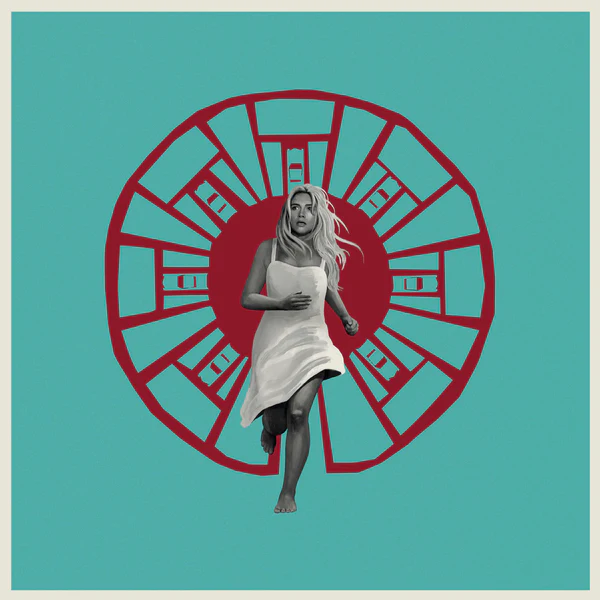 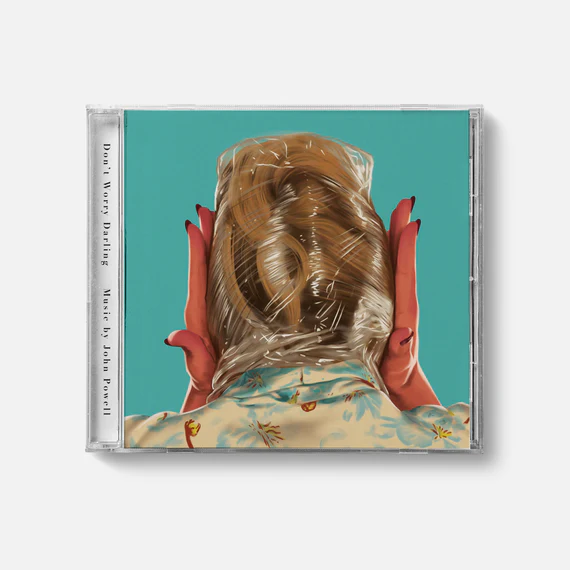 The Don’t Worry Darling (Score from the Original Motion Picture Soundtrack) showcases all new music from Academy Award- and three-time Grammy Award-nominated composer John Powell (“Happy Feet,” “How To Train Your Dragon,” “Solo: A Star Wars Story”). When it came to composing the score, Powell first viewed the assemblage without any sound, only the dialogue. Director Olivia Wilde remembers, “Then he said to me, ‘This movie is more romantic than you are letting it be. Let the score be something that sweeps our hearts away.’ He said that if we played with something more romantic, and used percussion to feel like a heartbeat… by bringing in the world of the orchestra he made it much more emotionally impactful. This was my first experience being able to be with a composer conducting the orchestra, creating the score. I was overwhelmed with that moment, like a kid in a candy store.”

The perfect counterpoint to the sunny and lovestuck soundtrack album, the score properly presents the reality of the film’s protagonist. Composer John Powell creates some truly disorienting horrifying soundscapes to underscore the psychological terror of Alice (Florence Pugh) and her journey of discovery in the world of the Victory project.