The Last Of Us (Video Game Ost) 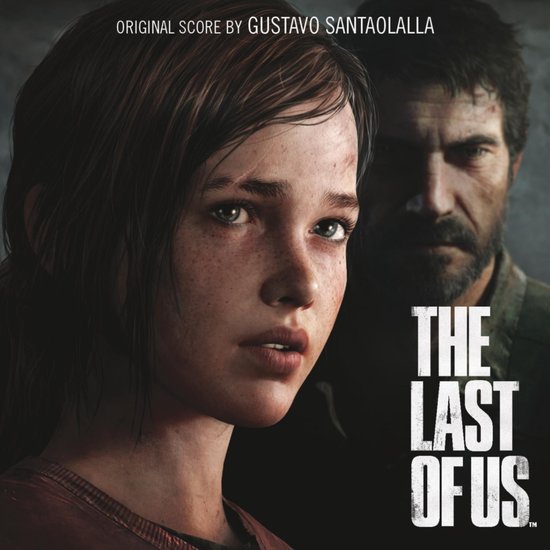 The Last Of Us (Video Game OST)

The 2013 action-adventure game The Last Of Us was originally published in 2013 by Sony Computer Entertainment and was developed by Naughty Dog. The game is played in a third-person perspective and its player controls Joel, a smuggler who is escorting the teenager Ellie across a post-apocalyptic America. The game received critical acclaim, with praise for its narrative, gameplay, visuals, sound design, characterization, depiction of female characters. The Last Of Us became one of the best-selling video grames, selling over 1.3 million units in its first week. The game won multiple Game of the Year awards and has been cited as one of the greatest video games ever made.

The Last Of Us also received acclaim for its score, which was made by composer Gustavo Santaolalla. Santaolalla is also known for his work on Brokeback Mountain and Babel, for which he both won the Academy Award for Best Original Score. The Argentinian composer also created the music for the series Jane The Virgin and Netflix’ Making A Murderer. His soundtrack to The Last Of Us was his first in the video game industry. In 2020, he also returned to compose the music to the sequel, The Last Of Us Part II.

The Last Of Us is available as a limited edition of 1500 individually numbered copies on silver & black marbled vinyl. This 2LP is housed in a deluxe gatefold sleeve, includes printed innersleeves and an 8-page booklet with liner notes by writer and creative director Neil Druckmann.