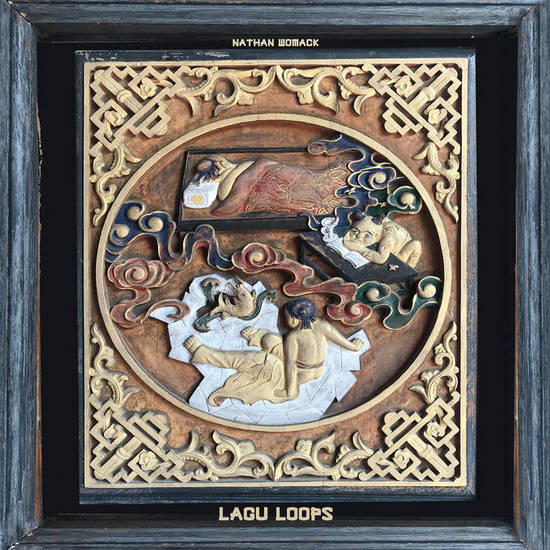 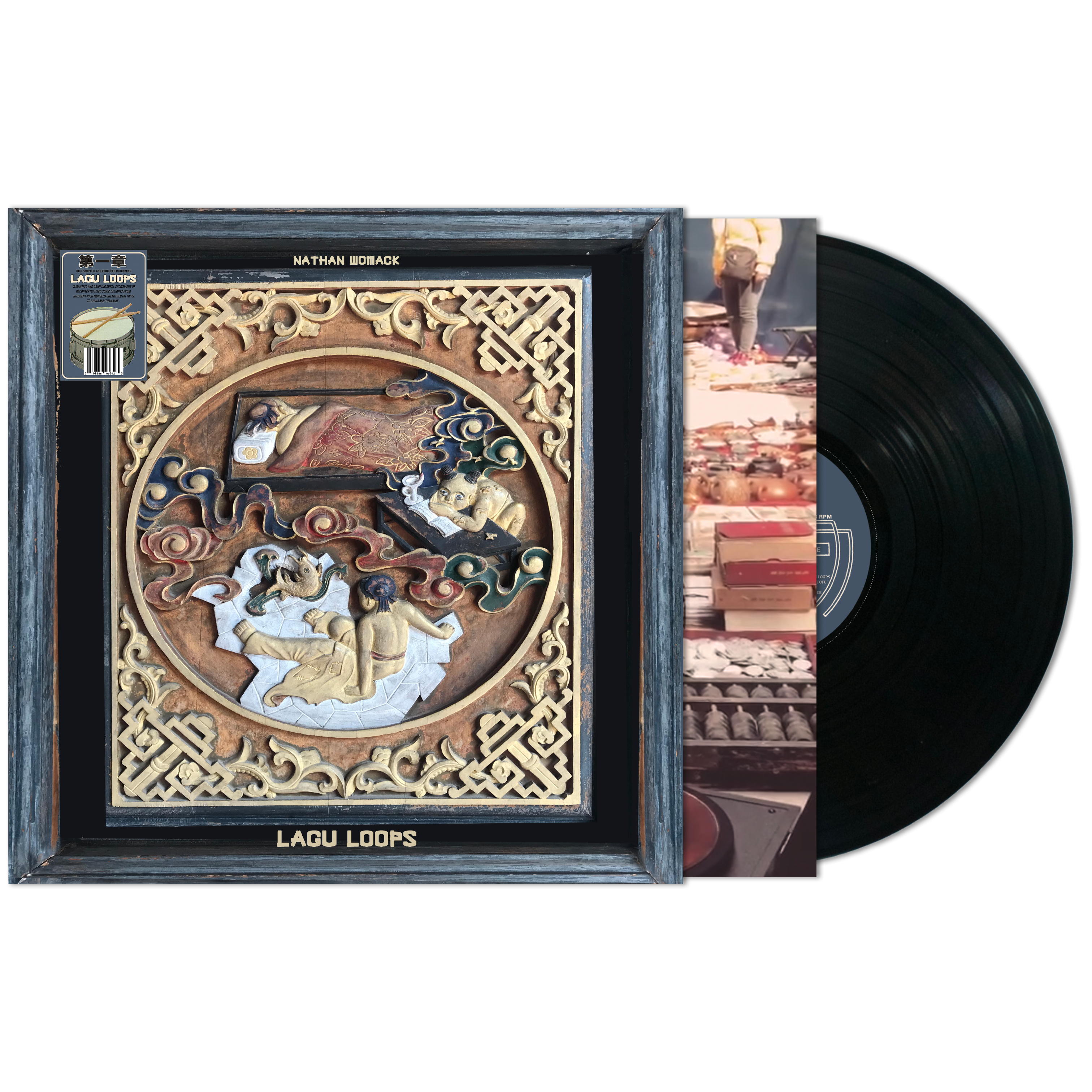 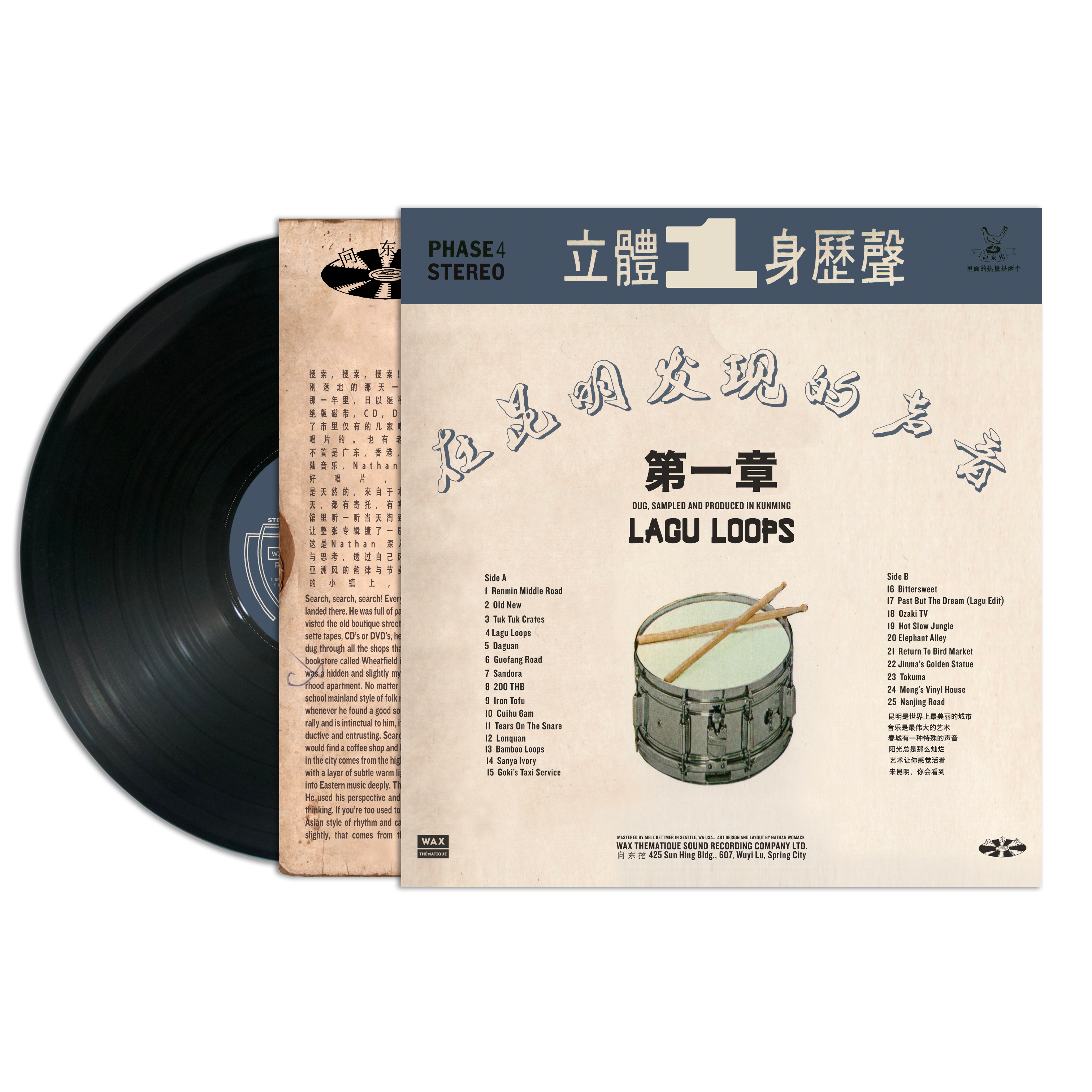 A diligent and savvy crate-digger, Nathan Womack possesses an unerring ear for tantalizing snippets of songs, inevitably getting you jonesing for more of the nutrient-rich morsels he excavated on trips to mainland China, Hong Kong and Thailand. Like a world-class tease, the record’s evanescent efflorescences of aural excitement leave you gasping in admiration. Womack has done the heavy lifting in the field, mining raw materials that thwack with the impact of a KPM Records LP, except here they’re emanating from the Far East recordings and radio ephemera instead of a workaday English studio full of clock-watching musicians. Sourced from various record stores and random haunts in foreign climes, the tracks on Lagu Loops, according to Womack, are “essentially an Easter egg hunt for locals there or people who happen to notice [and are] curious enough to dig in.” Those blessed with a hunger for cleverly recontextualized sonic delights will have their appetites thoroughly sated. -Dave Segal