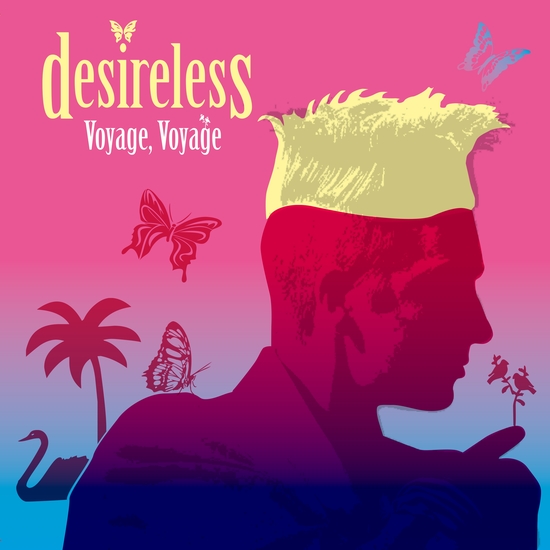 Imagine a stylist who, after having traveled around the world, cuts her hair in a brush, sings hair, sings “Voyage, Voyage” and thus becomes n°1 in about fifty countries countries including France, Germany, Spain, Russia, Israel and many Asian Asian countries!

Real media phenomenon, Desireless hangs a second hit with “John”. before taking a bow and moving on to other horizons. We were not going to be deprived any longer of the desire to listen to these titles from now on which met a dazzling success in the firmament of the Top 50 and the hits parades in Europe.

This album, which gathers 10 tracks completely remastered, is the ultimate testimony of the the ultimate testimony of the dazzling career of the New Wave diva and her collaboration with talented producers, including her friend DJ Esteban, who delivers a superb International Club Remix. The pop icon also offers an amazing acoustic version of her of his favorite hit, for the first time on vinyl!