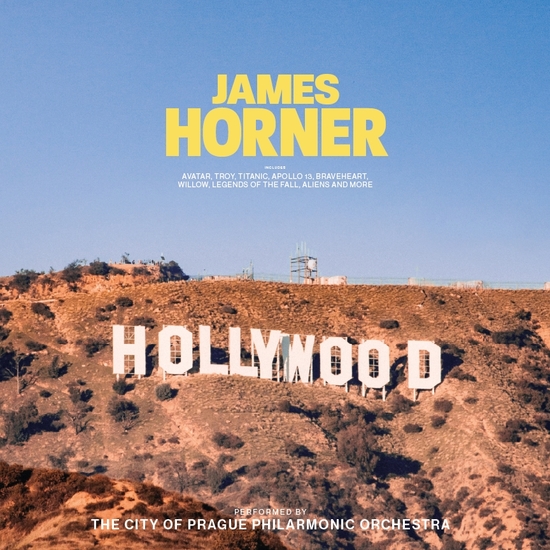 With two Oscars, a Golden Globe and two Grammys, James Horner can boast a memorable career.

He passed away in 2015, leaving behind him some pieces which, one thing is sure, will be remembered and that we have recovered just for you.

Composer of the greatest international films, including Titanic, Star Trek, The Space Mercenaries or Avatar, James Horner is an American composer recognized internationally whose melodies have thrilled many.