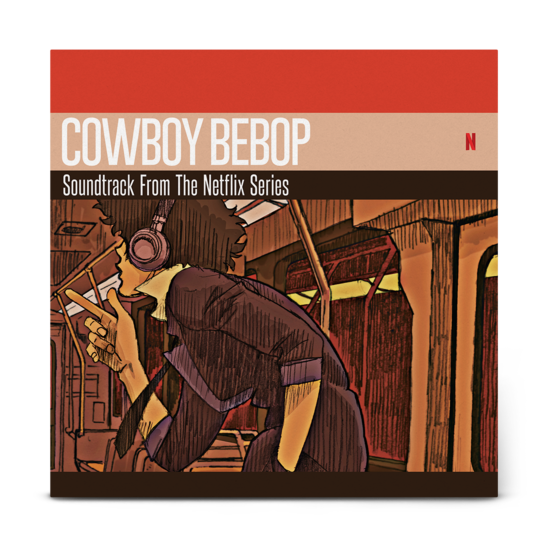 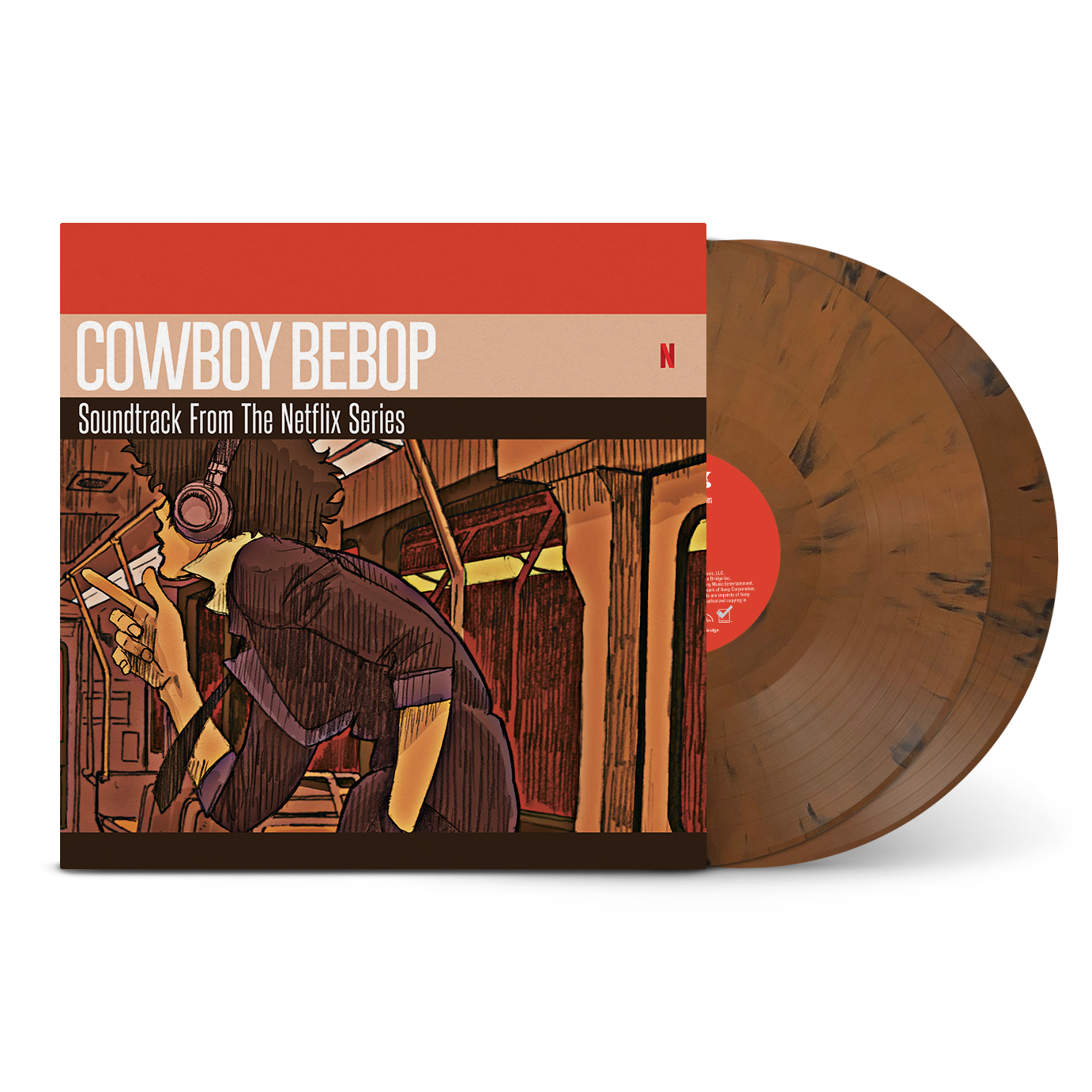 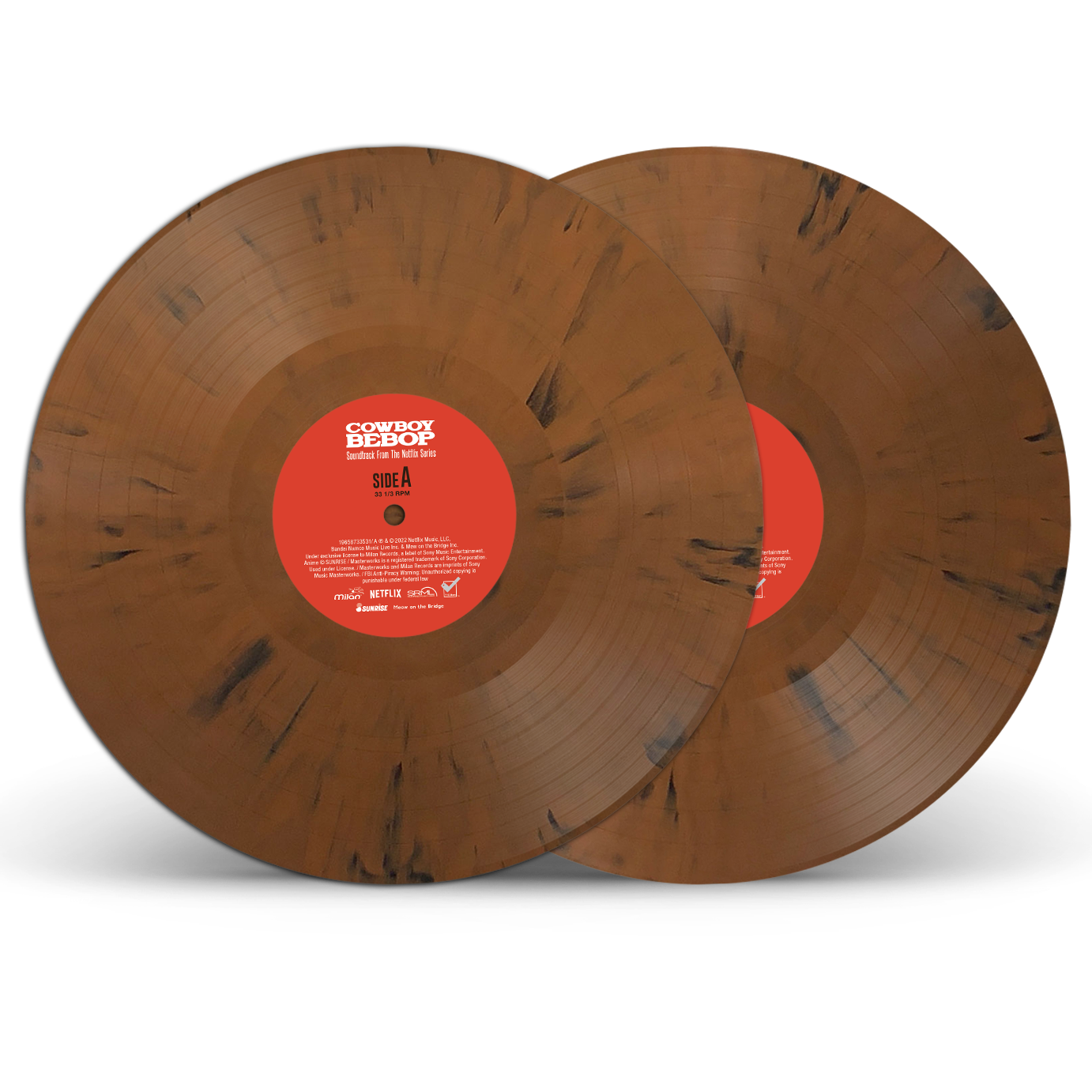 Long on style and perpetually short on cash, bounty hunters Spike, Jet and Faye trawl the solar system looking for jobs. As the crew of the Bebop, they make up a ragtag team that chases down the galaxy’s most dangerous criminals. They’ll save the world… For the right price!

Yes, Cowboy Bebop (Soundtrack from the Netflix Original Series) is now available on vinyl! Yoko Kanno and the band SEATBELTS, the artists behind the music of the original anime series of Cowboy Bebop, have returned to bring their signature dynamic, jazzy sound to the Netflix live action show. The resulting compositions are characters themselves – constant companions to the crew of the Bebop and brimming with just as much personality.

Cowboy Bebop (Soundtrack from the Netflix Original Series) is a treat for Bebop fans in an additional way – it features over twenty new tracks only available on vinyl! This Light in the Attic Exclusive is pressed on marble brown vinyl discs in a gatefold jacket with printed inner sleeves.