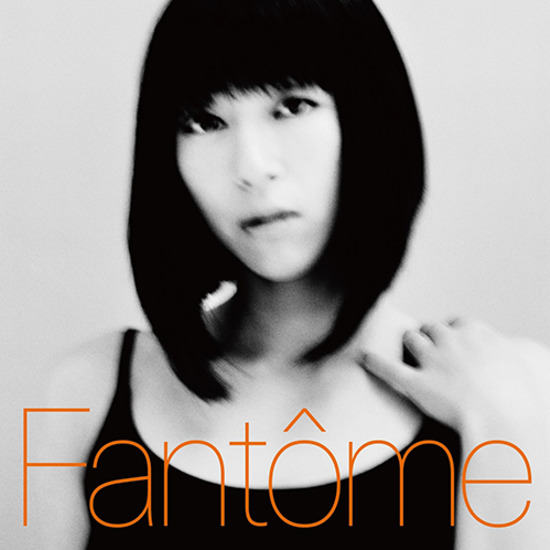 Fantome is the sixth Japanese studio album (ninth overall) by Japanese–American recording artist Hikaru Utada. Although Utada announced an indefinite hiatus from the public eye in August 2010, she continued writing and composing material with her father, Utada Teruzane, and long-term collaborator, Miyake Akira. Musically, Fantôme is a collection of tracks that emphasize acoustic and stripped-down instrumentation, alongside influences of pop, electronic, and R&B music. The lyrical content delves into themes of grief, sadness, love, and death, mostly influenced by the death of her mother, her second marriage, and the birth of her son in 2015.