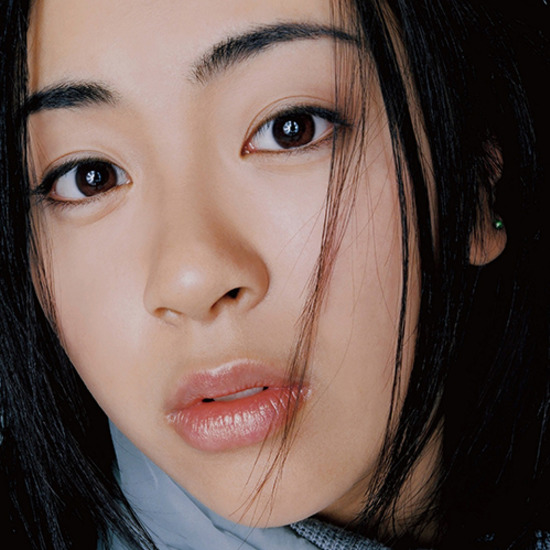 Originally released 1999 on CD only and now on vinyl for the first time. First Love is the debut Japanese-language studio album (second overall) by Japanese-American recording artist Hikaru Utada, released on 10 March 1999 by Toshiba-EMI. An R&B and dance-pop album, First Love centres on the theme of love and relationships. Songs like “Automatic” and “First Love” are prime examples of these themes. Since its release, First Love remains the highest selling Japanese album. It has sold over eleven million units worldwide. Utada promoted the album by releasing four singles: “Automatic”, “Time Will Tell”, “Movin’ on Without You” and “First Love”, all which were accompanied by a short music video.