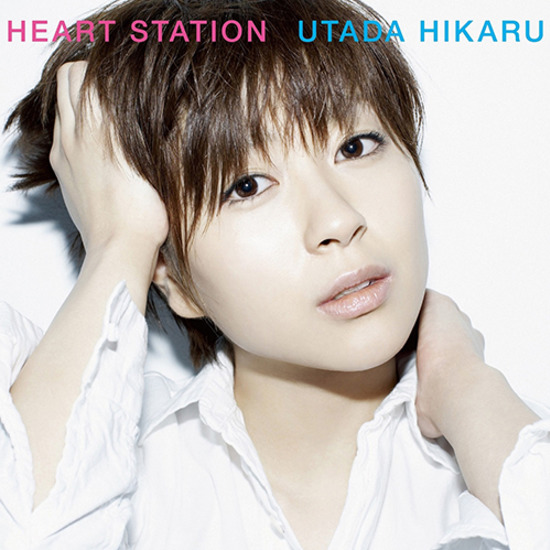 Heart Station, the eighth studio and fifth Japanese-language album by Japanese–American recording artist Hikaru Utada. It was released on March 19, 2008 by EMI Music in Japan, and globally on March 26, 2008. It is Utada’s eighth consecutive studio album to be fully written and produced by her, with the help of her father Teruzane Utada and long-time collaborator Miyake Akira through the production. Recorded between 2006 and 2008, it was worked on whilst she was recording her ninth studio and second English-language studio album, This Is the One (2009). Upon its release, Heart Station received very positive reviews from most music critics. Many of them commended the production and song writing, alongside Utada’s musical direction and vocal performance. However, minor criticism was aimed towards the lack of innovation and surprise-value of the album’s material. Commercially, the album was a success in Japan; it peaked at number one on the Oricon Albums Chart, and was ranked the fifth best-selling studio album of 2008. With over one million sales as of June 2011, it is ranked amongst the highest selling albums in Japan of all time.