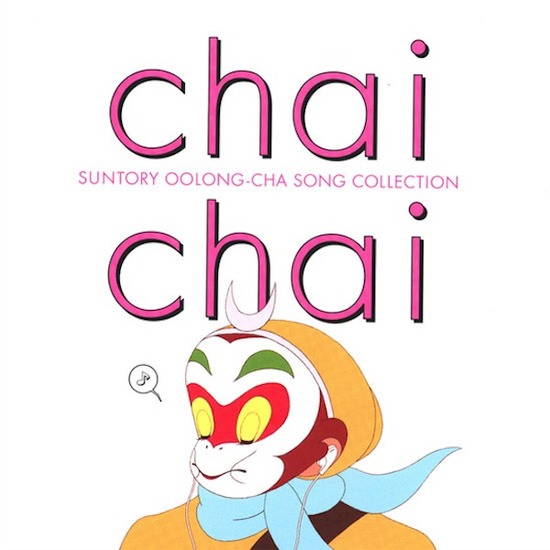 The sequel to the album “chai”, which was released in 2003 and sold more than 150,000 hits for Suntory Oolong Tea commercials, will be released as an LP for the first time on Record Day on December 3rd!

It is a popular work that arranges well-known Western songs in a Chinese style. In addition to the songs used in the 2005 commercial, “Changing Partners” and “Rydeen”, the song “Oolong tea-like” was newly recorded for the web campaign at the time. Originally released in 2005.