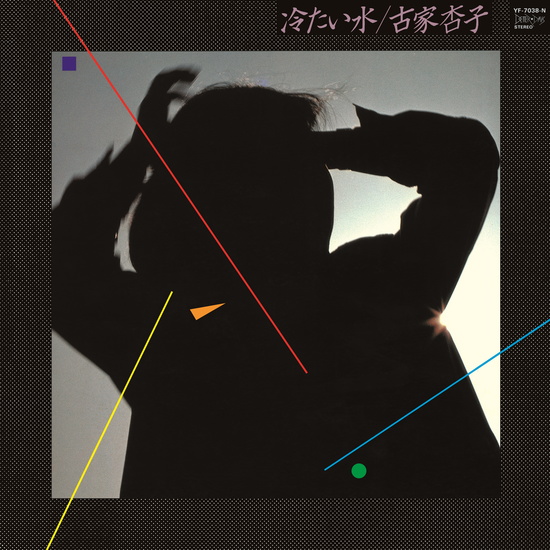 Kyouko Furuya began her career as a piano student in Tokyo’s Kunitachi College of Music. Debuting in a duo dubbed Virgo with future actress Yumi Mizusawa, they quietly became a popular thing in the acoustic Tokyo folk scene. With time, though, Kyouko Furuya pursued other opportunities.

First released off of the Japanese label, Better Days, in 1982, “Cold Water” features a kaleidoscopic vision of what Japanese Pop can be when it ties its influence to something like reggae, funk, R&B, and disco.