We Are Ofk (Play Station 5) 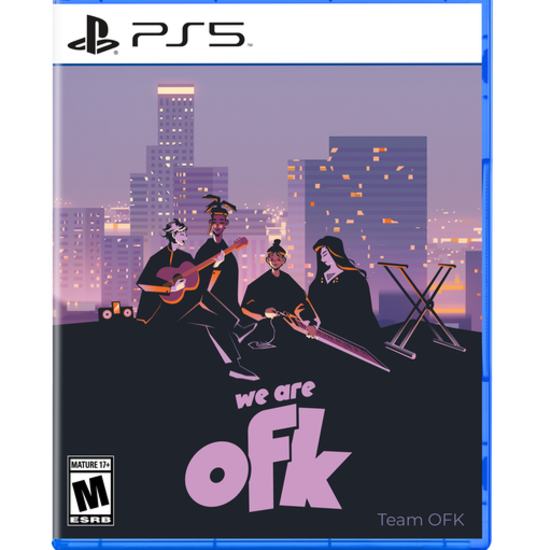 We Are OFK (PlayStation 5) 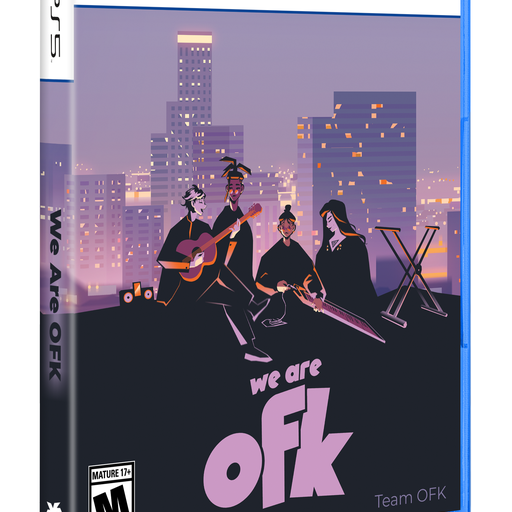 Seems like everywhere you go these days, people are asking the same question: “Who are OFK?”

Ok, maybe people aren’t asking that yet, but pretty soon — they will be. And you’re already in the right place for this answer! Look at you, ahead of the trends.

We Are OFK is a five episode series about four friends and their sometimes-funny, sometimes-tragic, always-entertaining misadventures as they attempt to break into the music business as the hit-indie-band-to-be, OFK. Beyond the slice-of-life storyline, you’ll also find an interactive music video of a new OFK song in each episode, all culminating, ultimately, in a catchy 5-track debut EP.

This iam8bit exclusive physical edition comes with all five episodes for PlayStation 5 or Nintendo Switch, plus a coversheet designed by Team OFK’s Nafisah Tung. Jam on!