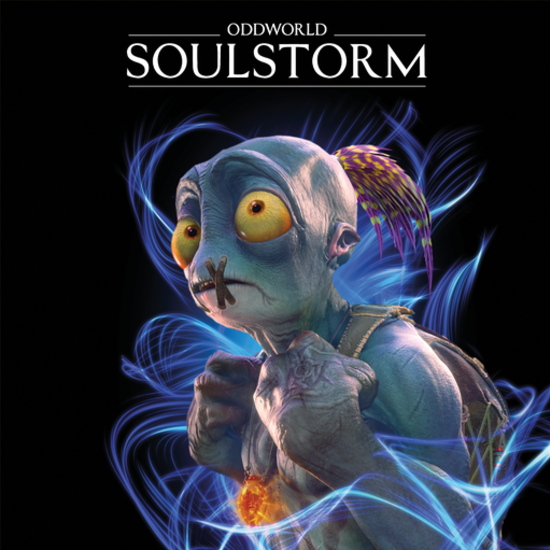 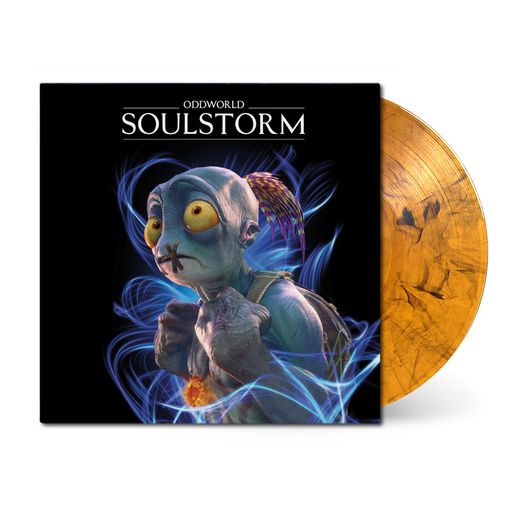 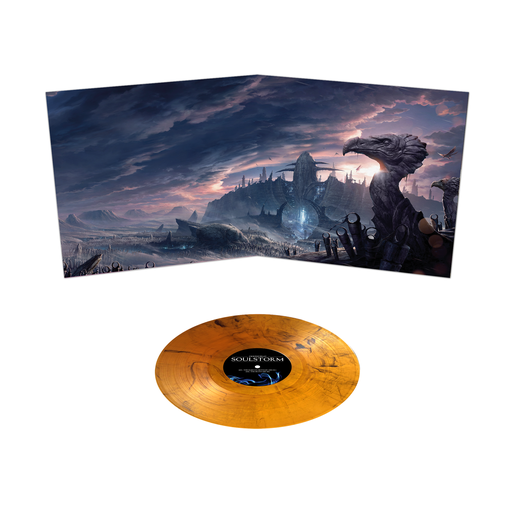 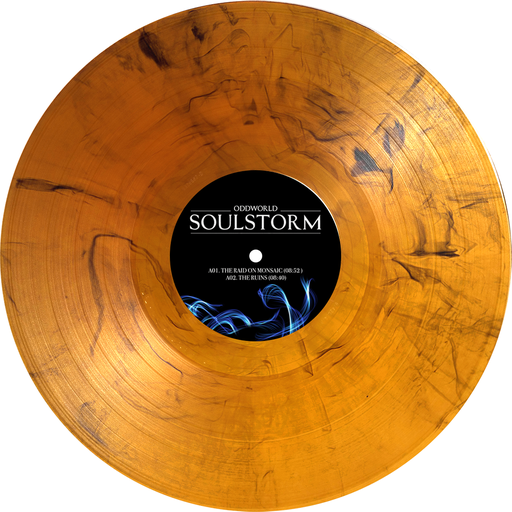 To celebrate their seventh anniversary, Black Screen Records have once again teamed up with Oddworld Inhabitants to release the soundtrack to Oddworld: Soulstorm – the explosive second game in their brand new Oddworld Quintology – on limited edition 180g vinyl.

Composed, mixed and mastered by the American EDM DJ and producer Josh Gabriel – you may know him from his work on the Oddworld: Abe’s Oddysee soundtrack – the official soundtrack comes on limited edition 180g orange/black marbled vinyl in a full-coloured gatefold sleeve and includes four intense ambient bangers from the latest installment of the Oddworld series. All tracks have been remastered for the vinyl format by Christian Bethge.

“Josh’s unique music has been the ideal soundtrack to Abe’s story since its very beginning. This selection of completely original tracks are a clear progressive evolution of that sound, which is a perfect match for the expanded ambitions of the game itself.” – Lorne Lanning

ABOUT THE GAME:
Oddworld: Soulstorm is the explosive second game in a brand new Oddworld Quintology that tells the continuing story of Abe and his comrades as they discover further crimes against Mudokonkind and look for the spark that will ignite a revolution.