Love For Everyone: The Reprise Mono Singles & More 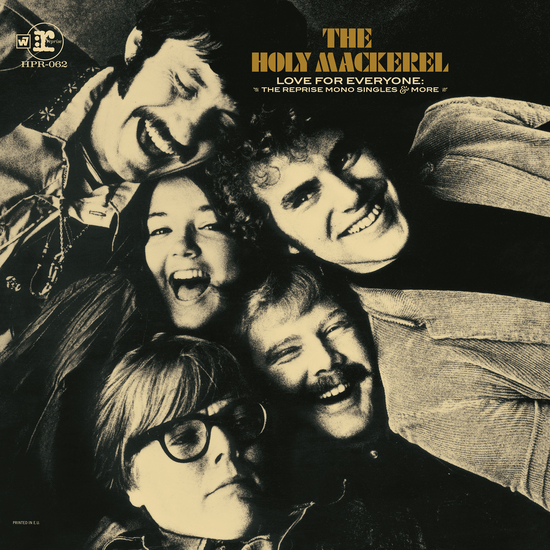 Love For Everyone: The Reprise Mono Singles & More

Paul Williams co-authored some of the best-known, best-loved and biggest-selling pop hits of the 20th century, among them “We’ve Only Just Begun,” “Rainy Days And Mondays,” “The Rainbow Connection,” and “Evergreen.” His compositions have been recorded by artists ranging from The Carpenters to Frank Sinatra, Barbra Streisand to Three Dog Night, Johnny Mathis to The Monkees, plus thousands of others. In addition, his 1970 solo debut, Someday Man, (reissued in 2010 by Now Sounds [CRNOW 22]) is coveted by many record collectors as one of the essential albums of the “sunshine pop” genre. Before all that, he and brother Mentor Williams—himself the author of Dobie Gray’s 1973 hit “Drift Away”—were members of a short-lived psychedelic pop outfit called The Holy Mackerel. The band issued one fantastic Richard Perry-produced LP in 1968 and promptly vanished. This firsttime- on-vinyl compilation collects all of the bonus tracks from the 2010 Now Sounds expanded edition CD of the Mackerel’s eponymous LP.

Included in this collection are the band’s five mono single sides, (two of which weren’t included on the original Mackerel LP); two “sessions” tracks which provide great insight into how producer Richard Perry and the studio musicians crafted the final recordings; and three demos.