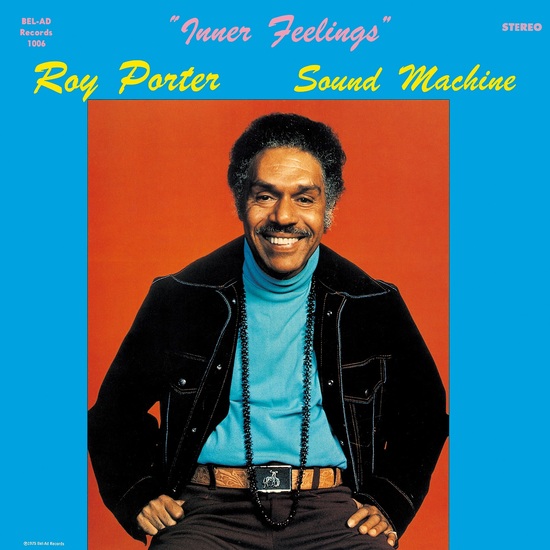 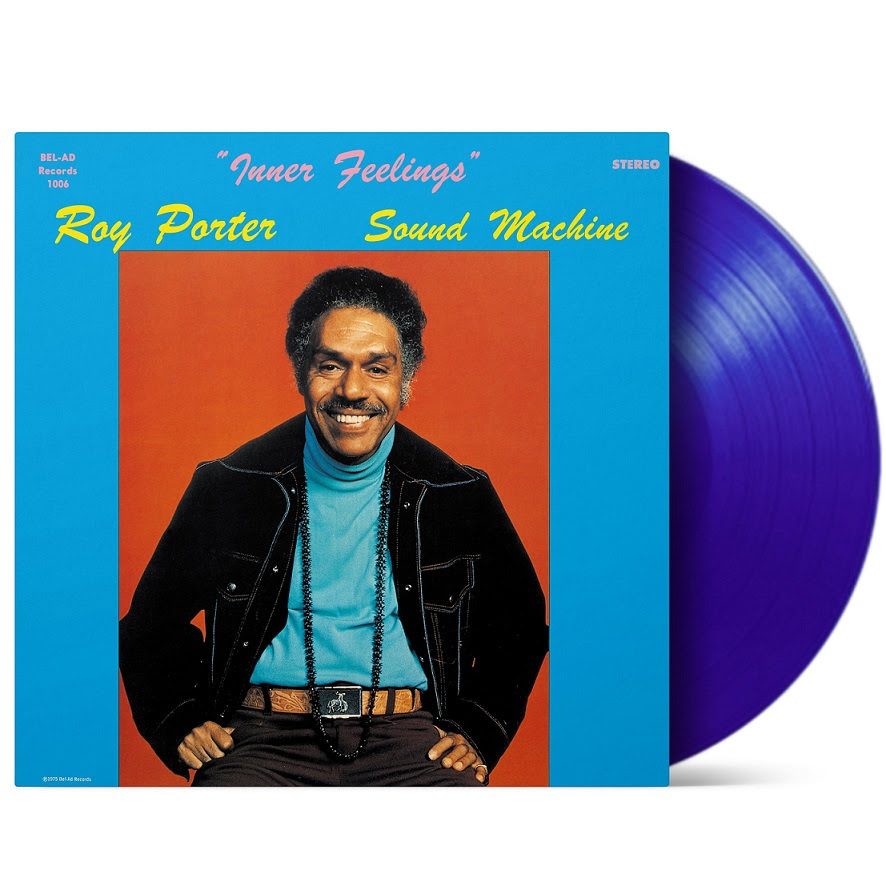 He wasn’t satisfied simply being a bebop legend!

After spending the 40s and 50s playing with jazz pioneers such as Charlie ‘Yardbird’ Parker, Dizzy Gillespie, and a young Eric Dolphy. After spending much of the 1960s silent, Roy Porter returned triumphantly with the release of ‘Jessica’ in 1971. Four years later, he followed that up with “Inner Feelings”. Listeners back then had to wait four years for the sequel, but you don’t have to wait at all!

The seven-man band, with its powerful horns and phat grooves, is no doubt worthy of the name ‘Sound Machine’ Praise has been sung of this record in and among rare groove circles for over three decades, with mere rumors of original copies being enough to cause collectors to begin salivating. Album opener, “Party Time”, begins with an almost mechanical drum break – a groove so tight, you just might think Roy Porter is a metronome. JPEGMAFIA certainly thought so, sampling the drum beat on “Free the Frail”. Fans of classic hip-hop may also recognize “Panama”, not just for its beautiful melody and iconic groove, but from DJ SPINNA’s hit-song “ROCK”. The re-recorded version of “Jessica” adds vocals and a touch of melancholy to the jazz-funk classic. It’s still danceable, but it might also make you stop and think for a second. Album closer, “Out on the Town Tonight”, takes the funk one step further, with an even larger horn section, and fiery solos. Yet throughout the whole album, the drumming remains steadily funky, a reminder that Roy Porter sits at the heart of the Sound Machine.

With the LP reissued on clear blue vinyl for the first time ever, this record has never looked this good! Combined with a 7” record containing a re-edit by the legendary DJ Muro, and the nearly impossible to find vocal version of “Panama”, this reissue is no doubt going to be legendary! Don’t miss this iconic album, reissued for the first time on clear blue vinyl with a 7” record, available only from P-VINE Records!