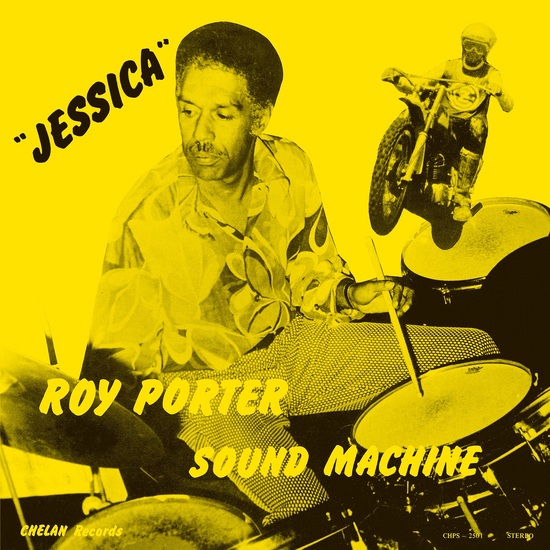 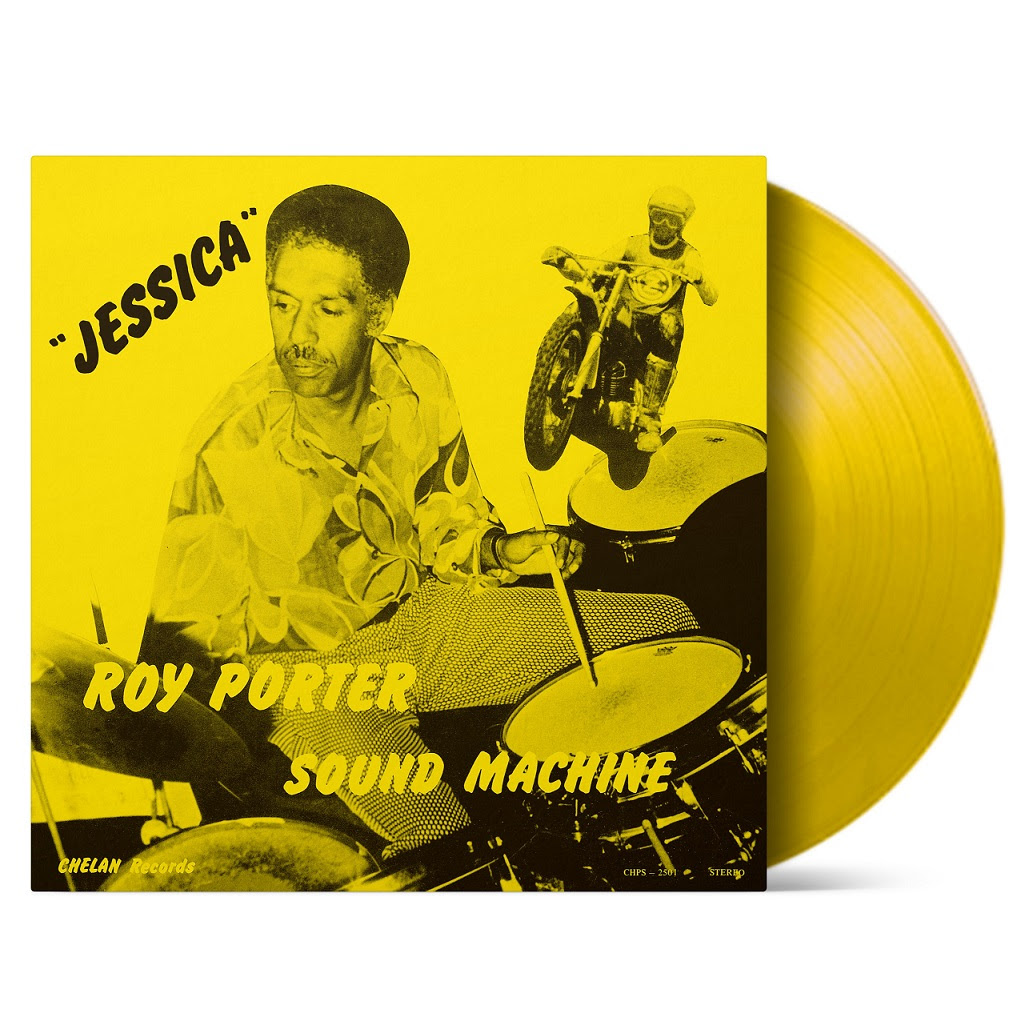 He wasn’t satisfied simply being a bebop legend!

Roy Porter spent the 40s and 50s playing with jazz pioneers such as Charlie ‘Yardbird’ Parker, Dizzy Gillespie, and a young Eric Dolphy, quickly becoming a sought-out drummer in the blossoming bebop scene before disappearing from the music industry. After spending much of the 1960s silent, Roy Porter returned triumphantly with the release of ‘Jessica’ in 1971. Four years later, he followed that up with “Inner Feelings”. Listeners back then had to wait four years for the sequel, but you don’t have to wait at all!

There’s no doubt that his early work in the bebop scene would alter the shape of jazz to come, but it’s his work with Roy Porter Sound Machine where you can really hear the iconic drummer let loose. Recorded at the age of 50, Roy Porter is no longer content to sit back and let others take the spotlight, and his drumming has all the fervent energy of a young drummer who just moved to New York. The title track and album opener, “Jessica” (supposedly written for his girlfriend at the time) quickly became a jazz-funk classic, making appearances on ‘Inner Feelings’ (1975) and ‘Generations’(1994). Throughout the album, Porter shows his incredible talent, whether it’s the downtempo cool swing of “Hip City”, the almost maniacal drum solo on “Drums for Daryl”, or the Jobim-inspired Afro-cuban “Ooh-La-La”. It seems implausible that this was Porter’s first recorded material in over a decade, and one of his first albums as a leader, but it is. With original pressings going for over a thousand dollars on the second-hand market, there’s no doubt that this record is worth its weight in gold.

With the LP reissued on clear yellow vinyl for the first time ever, this record has never looked this good! Combined with a 7” record containing a vocal version of “Jessica”, and a remix by the one and only Kenny Dope, this reissue has “Deluxe” written all over it. Don’t miss this legendary album, reissued for the first time on clear yellow vinyl with a 7” record, available only from P-VINE Records!